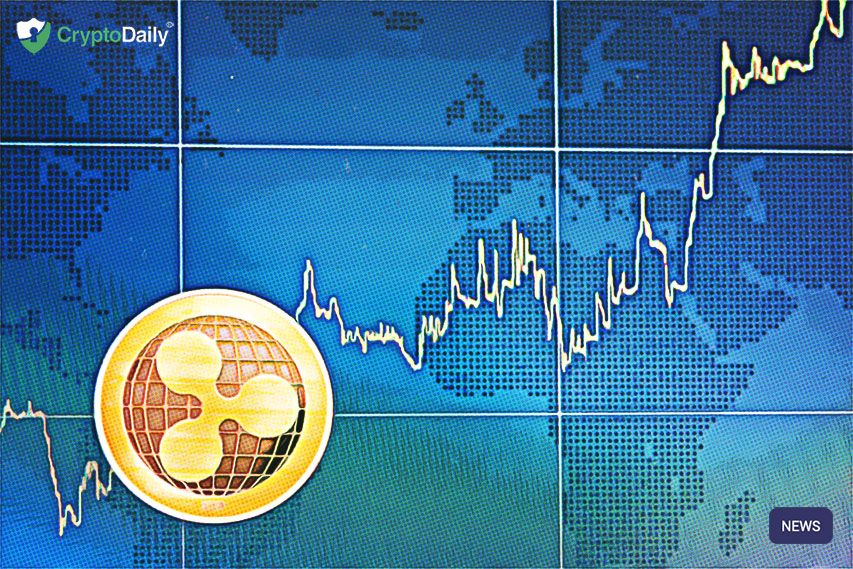 Ripple’s XRP token has been the subject of another conversation this week. As it is one of the most popular cryptocurrencies in the industry, the price of the digital asset has been stunted for a long time. This has made some of the members of the community complain about the never-ending flood of tokens coming into the market.

Nevertheless, there has been some talk about the co-founder of the San Francisco-based company, Jed McCaleb who is currently working as the chief technology officer at Stellar. For over six years now, McCaleb sold around 1 billion XRP tokens, with some people feeling that this is the action of a whale and that it could be contributing to the standard price for the XRP asset.

Before he left in 2013, an estimated 20 billion XRP were shared among the initial founders of the company with McCaleb wanting to sell-off his own share. However, if he did this there would’ve been a big disruption in the market share so he made a deal with the company.

This meant that Ripple would continue to be the custodian of McCaleb’s XRP tokens while he gradually sold it off through the internal market over a seven-year period. So with this, the deal would cease to hold this year.

The co-founder of Ripple is said to have sold 1 billion XRP tokens. But this doesn’t mean he is the seller of them. There have been other big sales by the company itself with the with ripple releasing 1 billion XRP into the markets on a monthly basis.

Speaking in an interview, McCaleb defended his stance that the token sales in that they are insignificant in comparison to what other ‘whales’ have sold and essentially have had no negative impact on the market. He further added:

“The market has known for years that I have been selling my XRP at a slow, steady rate. My investment decisions are not based on any desire to negatively impact other companies in this industry. I think the history to date shows there is no impact on the market, and I don’t see any reason why that will change.”