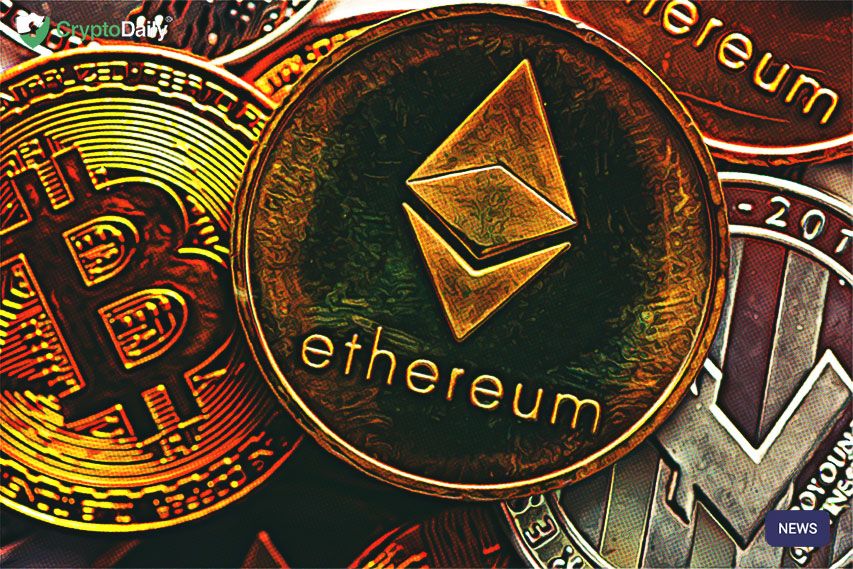 The Apple App Store has just made a significant push for an Ethereum-based music streaming app called Audius. The significance of this is how it promoted this application over the 2.2 million apps currently live on the App Store to date.

Primarily focused on iOS, the application was promoted to more than 4 million followers after the music streaming app was plugged on the official Twitter account.

The music streaming app based on Ethereum was only launched last month and has been getting a lot of traction across the world with some music listeners preferring Audius over other popular platforms such as Spotify or Apple Music. This brings us to an interesting point as Apple Music is obviously Apples very own music streaming platform. Does this beg the question as to why they would decide to push this new Ethereum-based application?

The music biz has definitely changed since the days of 45s, 8-tracks, and CDs.

Even so, Audius has been seeing some decent performance on the iOS App Store ever since it went live in January. The team behind the project are already working on launching the platform over on android devices on the Google play store too.

The brand-new blockchain-based streaming platform was designed as a way for all musicians to build a fan base and share their work and publish their completed tunes for everyone to listen.

This is great for new up-and-coming bands from all over the world including the United States and the United Kingdom. The start-up makes use of the Ethereum blockchain network in order to address the most necessary needs of the music industry.

It will be interesting to see how this app plays out. For more news on this and other crypto updates, keep it with CryptoDaily!