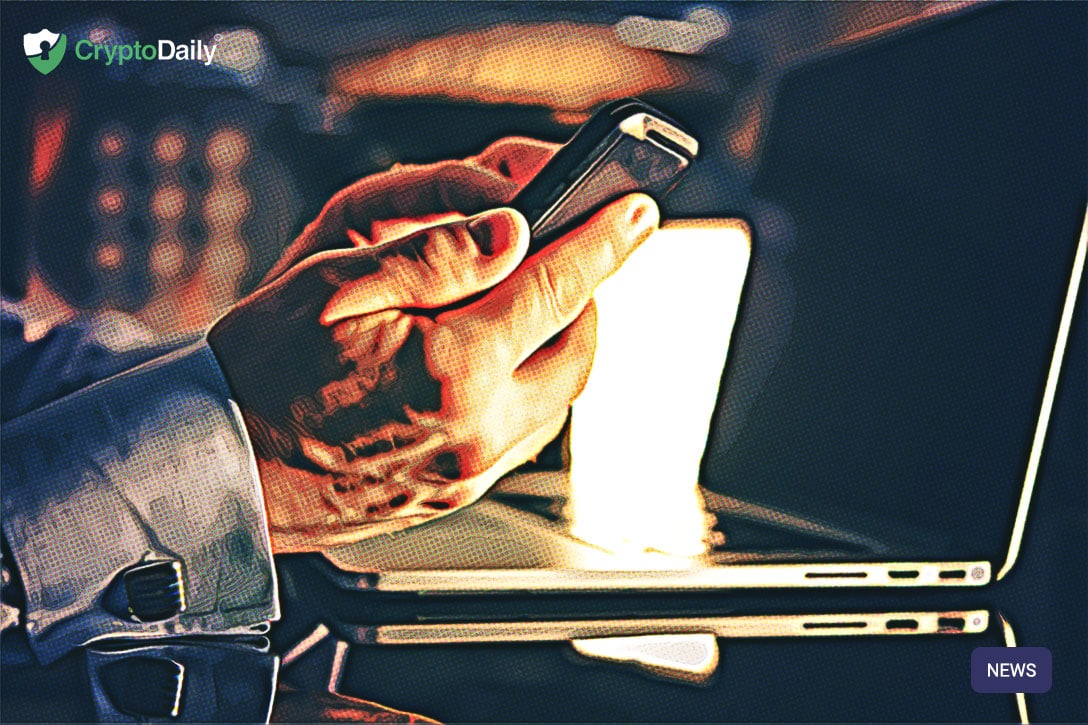 The co-founder of the popular social network Twitter, Jack Dorsey recently talked on the platform in announcing the newly added bitcoin emoticon. This came from a tweet published yesterday.

The CEO of the platform tagged in Unicode, which is the consortium managing the character standard in an attempt to encourage them to do the same.

The tweet showed that whenever a user on Twitter uses the hashtag ‘bitcoin’ an image showing its symbol will appear next to it.

This happens on many trending hashtags all over the world, especially for big events. This includes novelty things such as the release of a new franchise film like Star Wars, or even an important cultural movement such as the MeToo movement.

The CEO suggested that the symbol should be included in the Unicode text which was very much appreciated by crypto Twitter. The co-founder of Lightning Labs, Elizabeth Stark joined in on the request. Many enthusiasts were very bullish to this idea too.

After the social network included in the new emoticon on its platform, a lot of prominent figures in the crypto space decided to test the claim that the symbol would appear on the hashtag. This includes the CEO of BitTorrent and founder of Tron, Justin Sun.

Even CEOs of prominent crypto platforms such as Binance, use the emoji and indicated that the community should all join in on using the new symbol to get it trending on the network. The CEO of the platform, Changpeng Zhao went on to retweet the message with a quote saying “Let’s do this.”