CZ Publicly Calls Out Craig Wright - “CSW is a fraud” 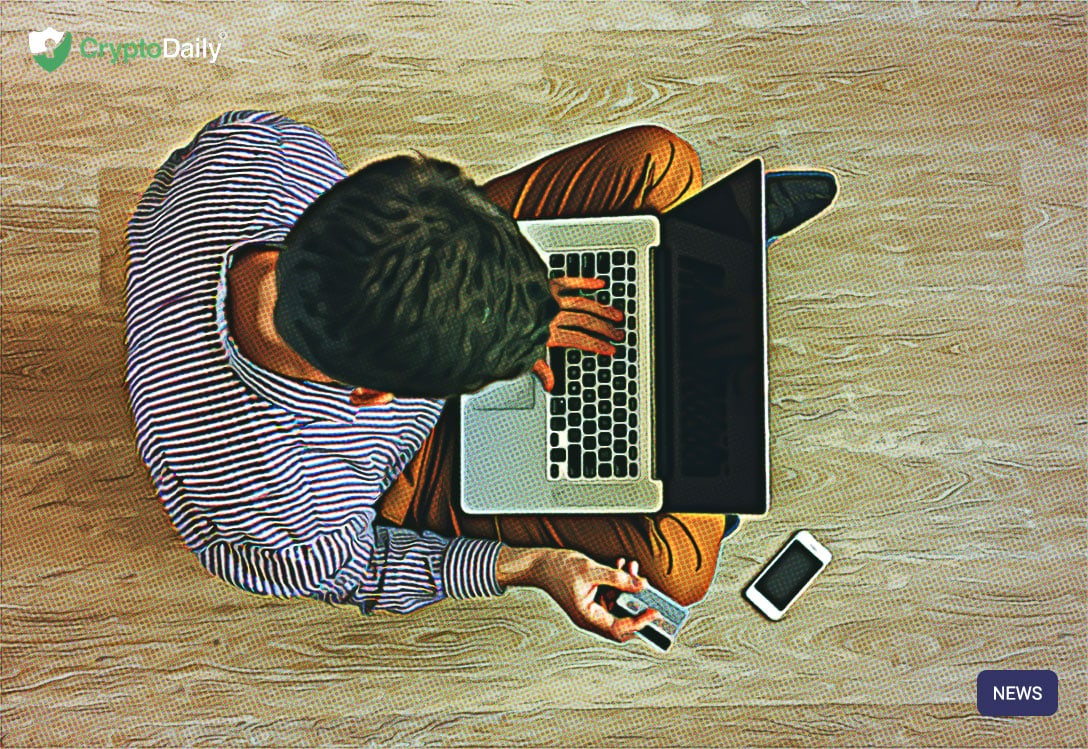 The chief executive officer of one of the biggest cryptocurrency platforms in the world, Changpeng Zhao has made comments recently on the self-proclaimed Satoshi Nakamoto.

Craig Wright is known as many names in the cryptocurrency space. Some people call him the self-proclaimed Satoshi as we have, whereas others call him a scammer and a select few people say that he is indeed the creator of bitcoin. Craig founded Bitcoin Satoshi vision which Zhao believes isn’t worth investing in, given that it was created by Craig.

CSW is a fraud. Investing in a fraud never ends well. See below. Time will tell. https://t.co/OIxbZguhnv

This comes after the Chinese cryptocurrency platform FCoin paused all deposits and withdrawals after it was announced there was a shortage of digital assets worth over $100 million.

He cited the self-proclaimed bitcoin creator to the situation over at FCoin. The CEO of Binance knew that FCoin was a scam when the founder said it would be better than bitcoin itself.

“I rarely called out anyone, with exceptions. On Chinese social media, I called FCoin a pyramid scheme in mid 2018. Their founder call his own plan a ‘better invention than Bitcoin’. That did it for me. Who would say such a thing? About themselves? except scammers.”

The platform is well known for its adoption of the trans-fee mining model. Such a model looked to urge users by issuing them 100% back of the transaction fee in a token that was launched by the exchange called FT. The founder, Zhang Jian so that the shutdown was needed because of an internal error on the network.