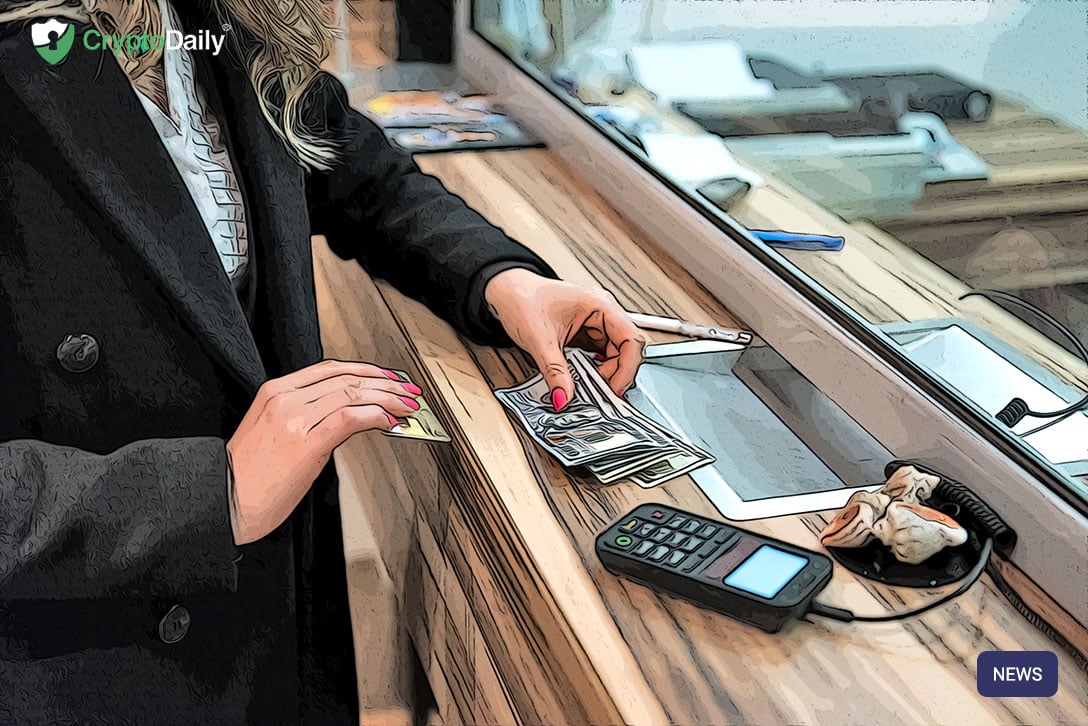 The results of a recent survey performed by The Bank of International Settlements have found that around 80% of the worlds central banks are currently working on launching their own cryptocurrency. Furthermore, around 10% of central banks have developed the pilot project that would see these digital currencies see light. The banks which collectively represent the remaining 20% of the world’s population said that they are likely to issue them over the course of the next few years.

The results go onto highlight engagement in these CBDCs which is almost certainly on the rise. Going off a survey performed in 2018, 70% of central banks were working hard to make sure they could release a digital currency of their own. South Korea seems to be looking into it as well as the European Central bank and China, as many people already know are said to release one. Countries such as Venezuela and Senegal already have their central bank digital currencies too.

This doesn’t mean that we’re going to be seeing the United States dollar in digital form. The report went on to say that central banks in emerging markets were most likely to research the digital aspect for their cash. Developed markets were less inclined to look into it though. The research highlights 90% of those likely to issue central-bank currencies in the medium term were in emerging markets. The main reason for doing so is to increase inclusion in their financial sector.

Of course, this is doesn’t mean your bank is going to be turning to bitcoin any time soon.