Are Businesses Keeping up with Crypto? 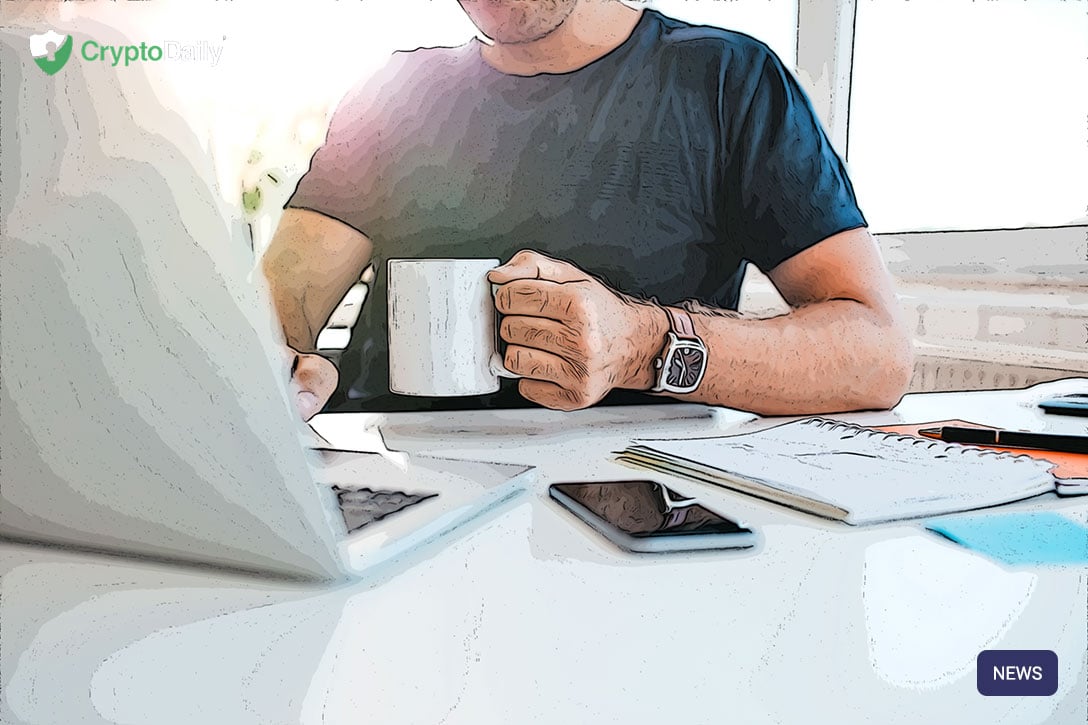 Why do you own cryptocurrency? Is it the thrill of investment? The possibility of getting rich? Or maybe something completely different? No matter what, there are many *many* reasons as to why people own digital currencies such as bitcoin. A popular one amongst many enthusiasts is to store digital assets as value due to the limited supply of coins in cryptocurrency such as the king coin. Some people keep crypto for speculation and that they aim to make a profit on a coin when the value increases against the United States dollar or other digital currencies.

However, a separate reason as to why people hold the leading cryptocurrency is that they are able to make daily transactions. This is either at the grocery store or at the coffee shop - maybe even travelling all around the globe. But it is a lot easier said than done.

Not all companies accept cryptocurrency which begs the question as to whether they are keeping up with the times?

The travel industry, as an example, is one of the biggest industries in the world and according to Travel Agent Central, it is the second-fastest growing industry across the globe. More than $1.6 trillion is expected to be spent in the travel industry over the course of 2020.

With such a development in place, the number of travellers and tourists who own digital currencies is expected to rise and pay for the hotel rooms from their crypto wallet. There is an increasing number of different businesses that are adapting to such developments. A good example is the company Parking Access and the airport shuttle booking company Shuttlefare who recently added bitcoin payment service provider BitPay to the websites.

As people living in the 21st-century, we heavily rely on banks in order to make daily payments and securely store their money.

But over the years, the traditional financial industry has seen a lot of issues. The leading of cryptocurrency, bitcoin came from the financial crisis of the late naughties. Central banks in countries like Zimbabwe, Venezuela and other emerging markets are printing via currencies in order to address the disastrous economic situations. Central-bank digital currencies are a new thing that is on the move in China, Venezuela and many other countries across the world.