Blockchain Put in Check in China Due to Coronavirus 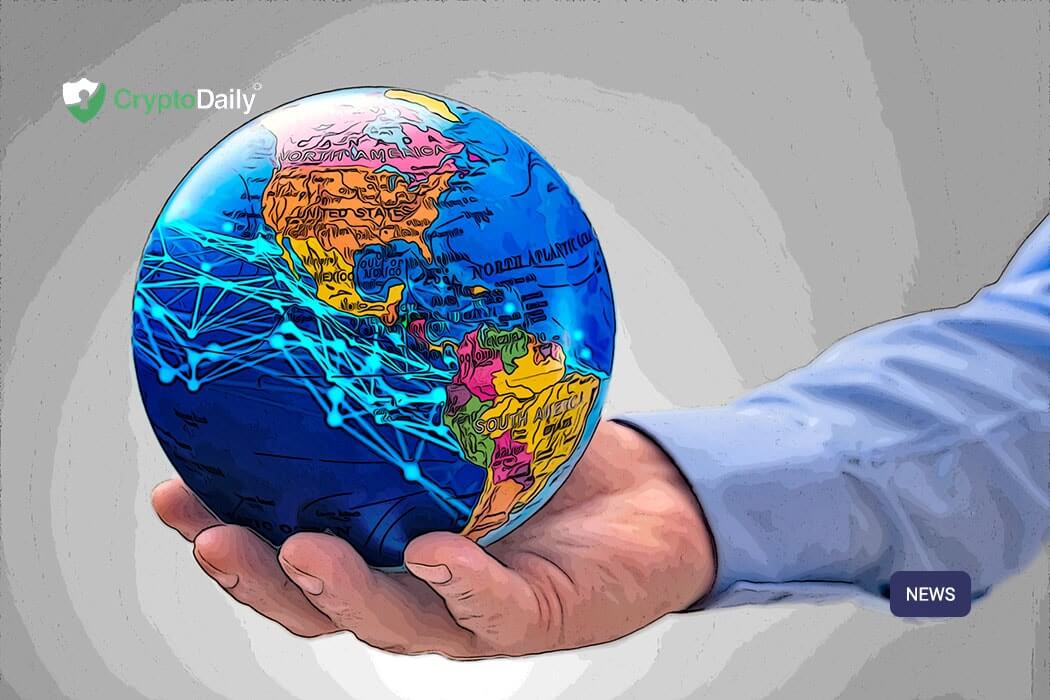 The chairman of China’s National Institute of Financial Research, Zhu Min was seemingly relax at the Tradeshift Reserve Café on the sidelines of the World Economic Forum back last month. In agreeing to buy more United States agricultural goods that are needed, China has to move its consumption of these agricultural goods away from other countries. This means no nuts from Australia, Brazil and New Zealand but more nuts will be imported from states in the US such as California and Georgia. China has agreed to cut the tariffs on more than 17,000 products that it imports from the United States. On top of this, it would also do more to protect the intellectual property rights of corporations from the United States. The trade war seems to be over until the second phase of negotiations starts later this year.

But now, we have the Coronavirus pandemic spreading across the world, sourcing from China. Just as the first phase agreement on the trade was getting quieter - and the seemingly endless rounds of tariffs were coming to a close - the virus was spreading around the Hubei province in the country.

“The day Min spoke in Davos, Chinese President Xi Jinping, in an attempt to stem the spread of the virus, ordered an indefinite transportation blockade around central Hubei province.”

Such a crisis happened at the start of 2020 with many deeming it to be the end of the world. Of course, this is an exaggeration however, it is a big worry for many people across the globe. The start of Coronavirus came just as China began its national experiment into the digital currency space with its own central-bank cryptocurrency. By layering finance, energy, healthcare, insurance and many more consumer purchases into one unified blockchain, they will be economies of scale and more efficient distribution of private and otherwise goods the public to reap the benefits of. 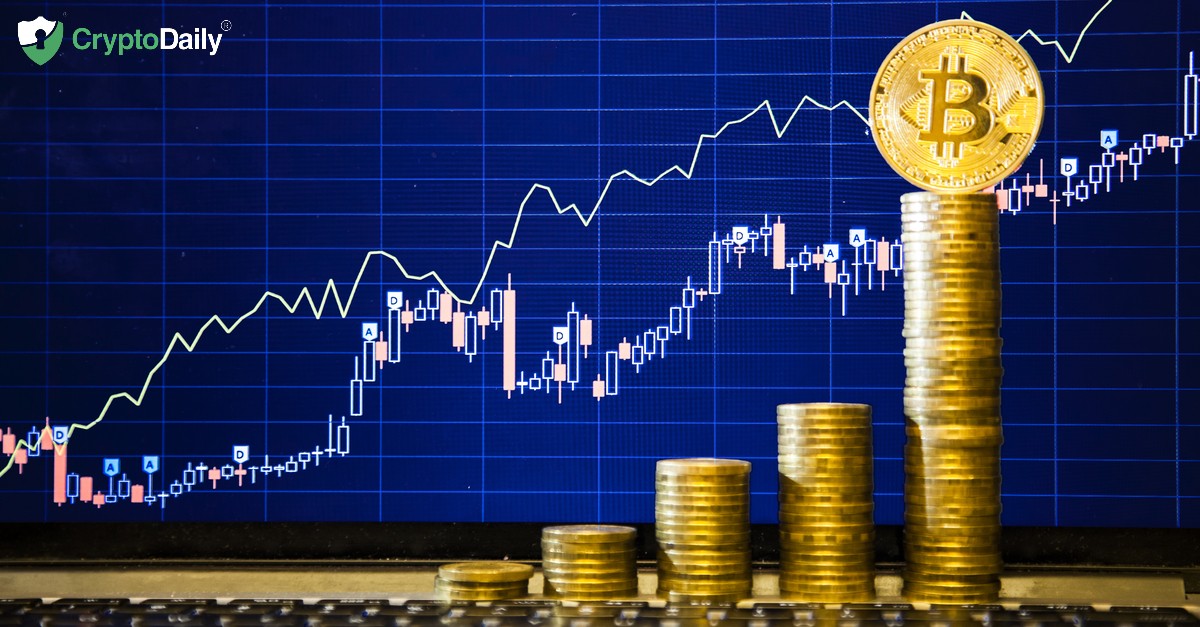