All the Basics You Need to Understand How Blockchains Ecosystems Work 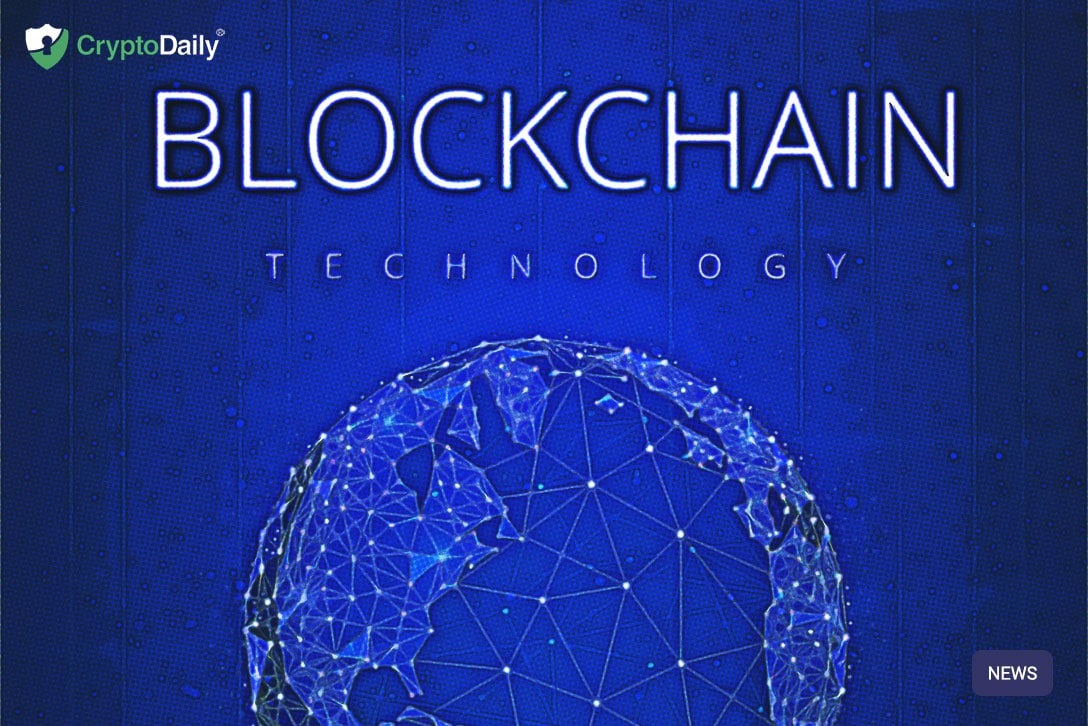 The digital world is slowly being taken over by the rise of blockchain technology. Blockchain is finding application within any industry that has an aspect of security in it such as finance, healthcare, and asset management among others. While blockchain technology is an ingenious invention, it’s also sophisticated. That's why beginners need to understand how blockchains ecosystems work.

Anyone interested in blockchain technology will always want to know what it is before delving deep into the subject. Blockchain technology is a digital public ledger system used to record online transactions. The main properties that have made it quite popular include its ability to promote decentralization, transparency, and immutability.

In simple terms, blockchain technology is a chronological collection of blocks with each block containing data and information. All the blocks in the collection are linked to each other using cryptography and each will have a hash ID and transactional data. What you end up with is a chain of blocks that make up the blockchain.

While it’s easy to confuse between a database and a blockchain since both store information, the two differ in nature. Databases allow data modification whereas blockchains don’t support this feature. You can’t delete or alter any data that goes into a blockchain. Moreover, blockchains use a peer-to-peer network that greatly helps in data protection.

To create a better comprehension of a blockchain ecosystem, it’s important to understand how blockchain technology works. Data exchanges in the blockchain are known as “transactions” whereas “nodes” refer to the users in the network. The nodes in the network communicate differently depending on the blockchain. However, all nodes always get a copy whenever the ledger is updated.

So, how does blockchain technology work? First, a node accesses the network to initiate a transaction where they receive a public and private key. To carry out the transaction, the node will need the private key. They’ll then be required to have the public key of the user they intend to transact with. Once a node initiates a transaction, a block containing all the encrypted information is created.

Blockchain experts will agree that the growing popularity of blockchain technology is attributed to the following three pillars: decentralization, transparency, and data protection.

As a new student, you can get research papers, dissertation and thesis help, from quality academic writers at a paper writing service, so that will make your coursework pretty easy and help you focus more on the studies.

Unlike in centralized systems where all information is stored by a single entity, all the information in blockchain technology is owned and shared by all the peers in the network.

This decentralization of information makes it easier for nodes to transact with each other without having to go through third parties. Bitcoin uses blockchain technology since it allows the user to take charge of their money without having to use the bank.

Blockchain technology promotes transparency while keeping the user’s identity private. All transactions done by a user are available for other nodes to see. However, while the user's transaction details will be present for all to see, their identity is hidden using a complex cryptography. Nodes can only be identified by their public address and not real names.

The sort of transparency in a blockchain ecosystem is beneficial for cryptocurrencies. It helps promote financial accountability since all transactions that are being done are available for all to see.

Blockchain ecosystems are immutable, in that, all information found in the blocks cannot be altered. This level of data protection is possible due to the cryptographic hash function. This function aids in creating fixed-length outputs once there's an input of any string length.

This means that once a transaction has been confirmed, it’s stored in the ledger. The transaction is then protected using cryptography. For any change to be made to this transaction, a consensus of all peers in the network will be required. This is what makes blockchain ecosystems immutable.

For example, Bitcoin’s core technology is blockchain. For one to be a part of the Bitcoin blockchain network, they must have Bitcoin wallet application on their internet-connected computer. This application is accessible to everyone. Bankchain is a node application that’s only accessible for use by banks.

In blockchain technology, the ledger refers to a computer file that keeps a record of the data and transactions made by the node. As explained before, once a transaction is initiated, all the peers in the network are notified. The information in the created block is shared, reproduced, and harmonized to create the distributed ledger.

The EVM is found within the Ethereum node application and is designed to execute the instructions found in the digital contract. After executing the contract terms, this virtual machine creates a digital token. This token is known as “ether” and helps to authenticate transactions. Once EVM executes the contract, it can’t be altered.

It helps eliminate trust issues and allows you to complete a transaction quickly. Smart contracts are integrated into many blockchain applications. By eliminating middlemen, this integration ensures there’s no interruption in any transaction.

Smart contracts are fast, don’t have any human errors (they self-execute), and are highly secure. Besides, smart contracts can help increase profits by getting rid of charges that may be otherwise incurred by an intermediary.

Blockchain technology is fast rising because of its ability to promote decentralization, transparency, and data protection. With everyone integrating new systems into existing ones, understanding how blockchain ecosystems work makes it easier for you one to leverage all its functions.

Kurt Walker has been working in London for 3 years as a freelance editor copywriter and essay writer at a paper writing service that provides thesis help, research paper help and assignment help. He also works for a personal statement writing service. He covers subjects such as business management, science and technology and engineering.