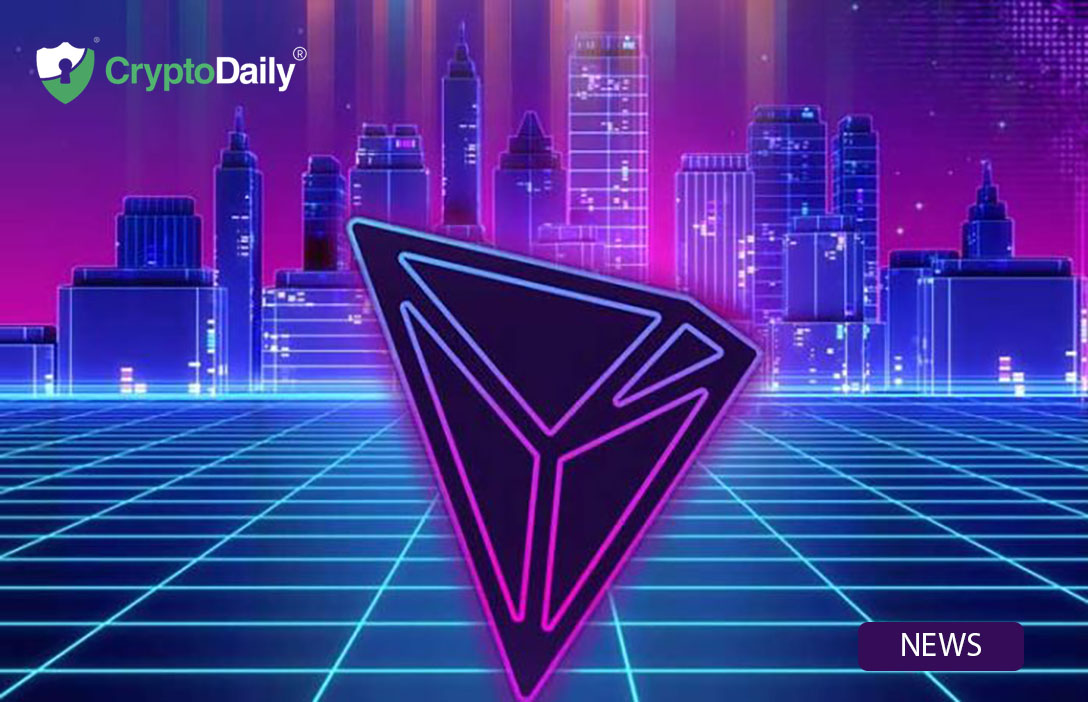 In 2019, the number of dapps users experienced a boost of massive proportions. The 2019 Annual Dapp Market Report states that total dapp users doubled in 2019 when compared to 2018. More, new users to the tune of 2.77 million were added, but that has not translated to much increase in the number of active users, with just 11% of users being active on the platform. The report also states that of the nine biggest blockchains with 3.26 billion transactions, over 2.3 billion of that could be traced to EIDOS.

According to the aforementioned report, financial services such as lending apps recorded some impressive growth. Notably, the total number of users climbed by 610%, with the transaction volume recording a growth of 251%. DeFi dapps were the second biggest category, with more than a million active users.

Gambling users saw an increase of 372%, which is identical to the increase in high-risk users. They, however, had weakened investment and presale hype, with their overall volume dropping by a significant 60% when compared to the same period in 2018.

Ethereum remained the preferred choice for smart contract platforms. It oversaw the launch of around 600 new dapps and had more than 1.4 million users who were active all year long. This accounted for 10% of all active users. The year also saw use of the platform drop by 62%.

From the available evidence, it appears that around half of the active Ethereum dapp clients utilized DeFi apps. Ethereum also maintained its popularity among gamers and gaming developers, with more than 200 thousand such fellows utilizing it.

Tron closely follows the footsteps of Ethereum and has the second biggest dapp ecosystem. Around 411 new apps were constructed last year that made use of this blockchain. TRON's mainnet accounts have witnessed significant growth and there are almost 3.5 million new accounts that have been created primarily due to its partnerships with significant corporate entities like Opera and Samsung.

The Tron-based USDT has also been issued, quickly ascending past $900 million, thereby consisting of around 20% of all USDT. Most people on the TRON platform are gamblers and users of high-risk apps.

Only 260 new dapps have been created on EOS, but they are responsible for generating a volume of around $5 billion. This is almost 50% of the whole volume and is more than what was recorded by Tron and Ethereum. The activity percentage on EOS is also more than all platforms, with 97% being recorded at one point.

EOS saw a number of launches, with EIDOS being the most important. This launch triggered a 4X increase in the number of transactions. Before this launch, EOS had the biggest number of users who were active daily. This however decreased by 80% once EIDOS launched and began operations. While constituting a distinct minority, EIDOS users were responsible for generating a greater majority of all transactions.

The EOS ecosystem also experienced a great loss in the fourth quarter of 2019 when dapps like EOSbet, Karma, and Prospectors, which were among the most active migrated to Wax Blockchain.