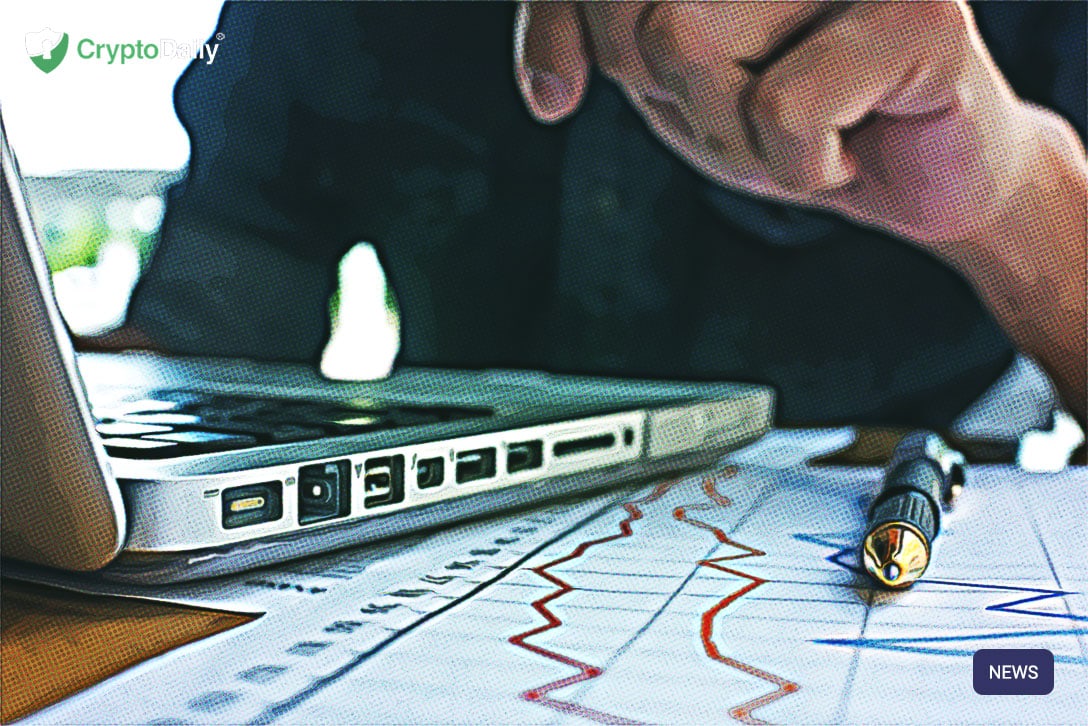 Saga, the financial project seeking to create a global currency, has secured a major coup in its efforts to advance this narrative. The project’s SGA token listed on Bithumb Global on January 14, significantly broadening its liquidity and availability. Saga’s SGA has attracted praise and scrutiny for its novel monetary policy that’s designed to dampen volatility, leading to a more stable type of currency that’s suitable for use as a medium of exchange.

Bithumb Global announced the token listing on Twitter on Jan 13, accompanied by information on a community competition to welcome SGA into its fold. 10,000 SGA will be given away to traders of Bithumb’s newest addition, with 5,000 going to the outright winner, and smaller rewards to users who have deposited at least 500 SGA.

One of these coins is not like the other

Designed with the goals of integrating governance, regulatory compliance, and price dampening, Saga’s SGA isn’t like other tokens. Not quite a stablecoin yet not quite a pure cryptocurrency, it operates somewhere between the two realms. In terms of compliance, Saga promises “bank-grade regulatory procedures” when it comes to onboarding. Governance provisions ensure that token-holders can have a say in key decisions affecting changes to the protocol. And finally, pricing is considered in Saga’s variable reserve that ensures “stability is not jeopardised by unsustainable growth.”

For compliance, Saga is more USDC (the stablecoin issued by Circle with the support of partners like Coinbase) than it is Tether. Its governance is more akin to that of a defi-oriented crypto token such as MAKER or ZRX. Its fiscal policy, meanwhile, has shades of Ampleforth to it – another low volatility digital asset, which launched on Bitfinex in 2019. Saga’s architects have greater aspirations, however, having set their sights on SGA becoming a global currency. As such, its closest competitor is likely to be Libra, should Facebook’s project ever see the light of day.

Saga’s global ambitions will take time to foment. In the meantime, securing a listing on Bithumb is a small but important step in realizing that goal. Over the coming months, SGA’s ability to maintain low volatility, in the face of fevered trading action, will be an indicator of how ready is it to face up to the challenges of becoming a global medium of exchange.

The token will be paired against USDT, BTC, and ETH initially, with the promise of more pairs to come. With more than $200 million in daily volume, Seoul’s Bithumb exchange is an East Asian giant whose shadow falls across the entire cryptosphere. If SGA is well received on Bithumb Global, it is likely that other major exchanges will follow.