People Will Turn to Bitcoin When Inflation Starts 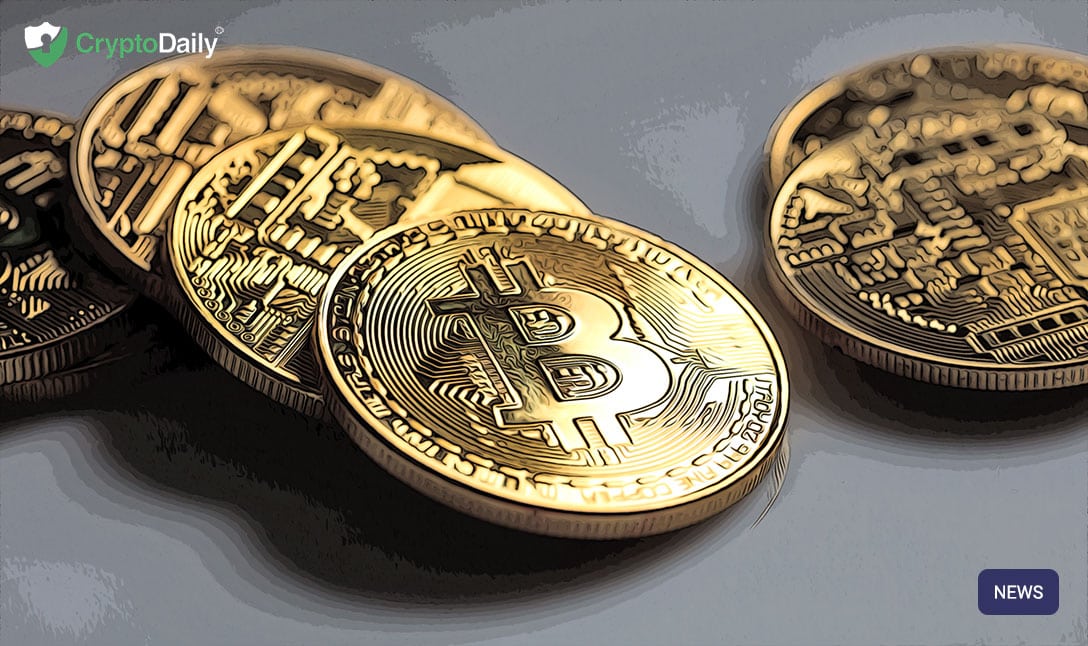 Earlier in January, the Bank of England revealed that central banks of the United Kingdom, European Union, Japan, Sweden, Canada and Switzerland are all teaming up with the Bank of International Settlements for joint research on central-bank digital currencies. These CBDC’s are the talk of the town in the crypto world right now with a lot of controversy being at the centre of it. The newfound group between these countries is looking into the potential use cases of the central bank currencies in their respective countries. One crypto commentator is already looking at the role that bitcoin will play in the digitalisation of such occurrences.

The analyst, Hans Hauge, believes that bitcoin will be the very best commodity in the future. He added that in the next decade, it will even surpass the value of the median single-family home in the United States.

The senior quantitive researcher at Ikigai talked on Twitter over the weekend to share the views and in-depth knowledge of the current financial system. Going off what he said in the thread, he explained how the United States government completely abandoned the gold standard in the 1970s. He adds that this move by President Nixon caused the inflation rate to climb over 10% in 1974.

He went on to say that the US government ended up striking a deal with Saudi Arabia to help avoid such inflation. As a result, the petrodollar was created as oil purchases were settled in dollars. More than 40 years later, the rise of the petroyuan was settled on top of the dollarisation movement of the EU and Russia - who are essentially threatening the greenback status as the world’s reserve currency.

According to him, the fiscal responsibility of the government in the United States has left the federal reserve with no option but to print more money like $1 trillion on a yearly basis. We all know that this could lead to inflation if not hyperinflation.