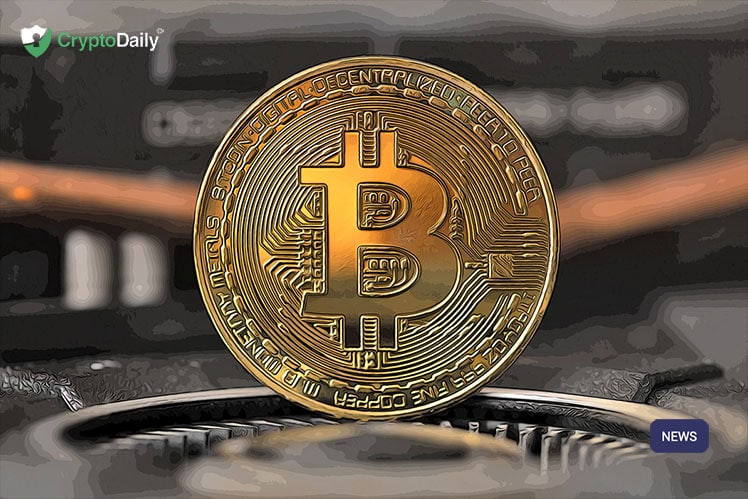 There have been some pretty excessive bitcoin predictions over the past two years since bitcoin exploded at the end of 2017. Tim Draper is one who hasn’t backed off on his prediction in that the leading cryptocurrency could end up surging to highs of $250,000 by 2023. Draper is just one of the big prominent figures in the crypto space to make - and standby - such high predictions during times of turmoil in the crypto market. There are several developments going on throughout the industry though including open note and lightning network which are helping bitcoin on its journey to see heights of $250k. Despite this, the venture capitalist is a big believer that more engineering needs to be done so that the flagship cryptocurrency could become a mainstream adopted currency, rather than just a niche.

Such engineering is possibly being done by the CEO of Twitter, Jack Dorsey. He is hard at work to help create an infrastructure so that the leading cryptocurrency can become more of a native currency of the Internet, rather than for just enthusiasts and investors.

The young businessman is working on a lightning development kit that can help improve the network bitcoin runs on. Whereas Draper is a big believer that bitcoin can get to $250k by 2023, it may only become a reality if people start using it for day-to-day purposes. It’s hard to get this through to the people though as typically, bitcoin is seen as a risky investment - which isn’t necessarily wrong, however, it’s pushing more people away due to the risk associated with it.

There is a scaling issue with bitcoin too. The King coin can only process seven transactions a second, this would mean that when you’re buying your day to day cup of coffee or groceries in the weekly shop, your drink will get cold before the merchant receives payment. This is just one of the many issues the leading cryptocurrency experiences.