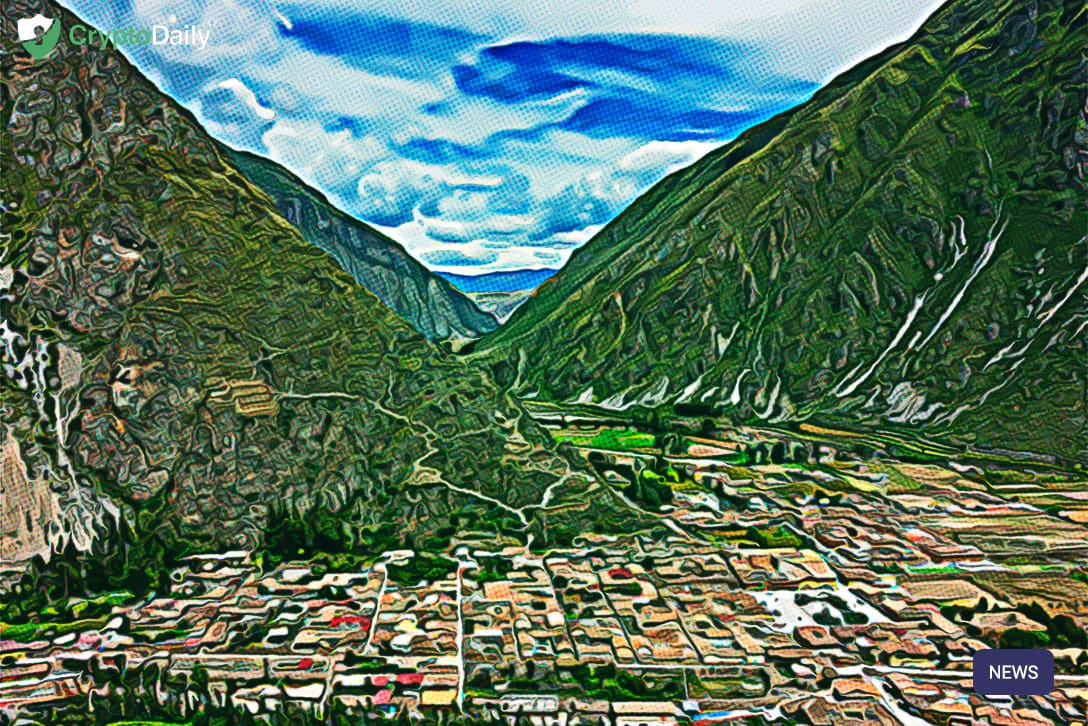 An increase in adoption for blockchain and cryptocurrency is reportedly being seen in Latin America. This comes after Statistica reported that the region holds the biggest number of cryptocurrency users all across the world. With this in mind, Latin America is pushing forward new methods to change public policy in reducing theft, lowering corruption and fighting against fraud.

The barrier to entry in regards to digital currencies in many countries in Latin America is significantly lower than traditional forms of financial management. The majority of the region’s population don’t have access to banking services however only 55% of adults own a smartphone with access to the Internet. When you look at countries such as the United States or the United Kingdom, this number will be significantly higher - and if you’re reading this from one of those countries it might seem quite bizarre that only half a country has access to the Internet at just the click of a button.

Venezuela has refused to declare it’s inflated currency situation as a humanitarian emergency. From the outside, this might seem silly to refuse such an economic crisis however, several global agencies have actually been unable to send any help to the country. This is where cryptocurrency comes in and takes centre stage allowing the people of Venezuela to accept crypto for donations, medicine and general services including food and drink.

But we all know that with cryptocurrency comes malicious individuals. Without the proper ruling or regulation in place, Venezuela and its people are left open to potential scammers and hackers which could be very negative in general. Venezuela is a country notorious for corruption, illegal mining activities, as well as drug trafficking. Crypto might offer an easier solution to get these all done even more stealthily. The benefits that crypto might have though slightly outweigh the negatives, it’s safe to say.