How Would I Explain Smart Contracts to My Grandmother? 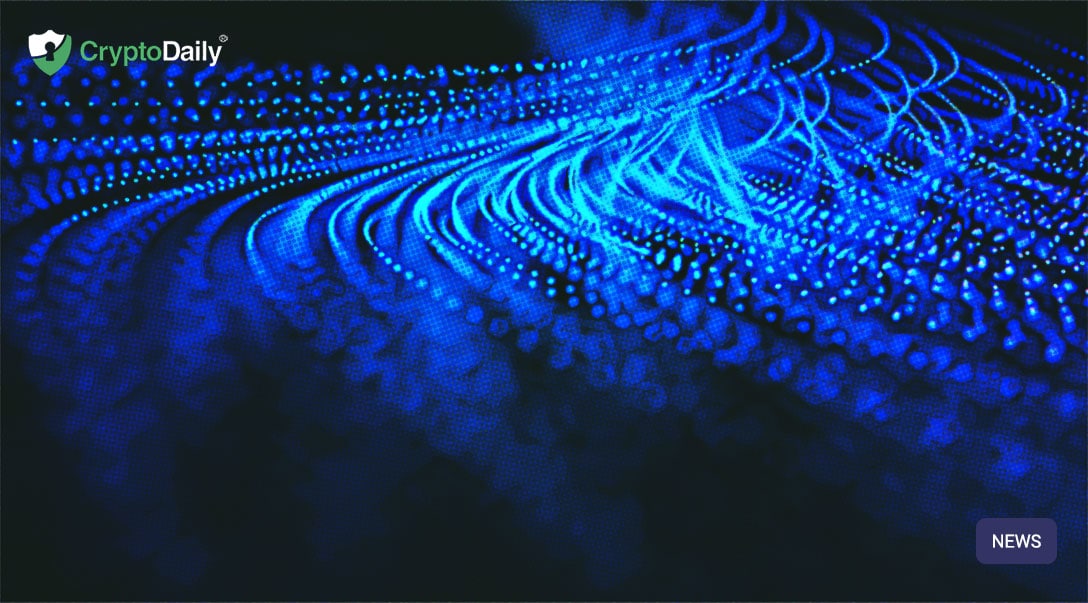 This in turn ensures that you do not need to pay intermediaries, saves time, and spares the blushes of possible conflicts. Smart contracts are faster, cost effective, and more secure than traditional contracts. It is of no surprise that Governments and Banks are turning to smart contracts. That being said, how do smart contracts work? Do smart contracts have any notable disadvantages? Read on to find out, and learn much more.

How Do Smart Contracts Work?

If a smart contract was to be explained in a nutshell, a currency, or an asset is automatically converted into a program. The code of the program in turn is run, and the program determines whether the currency/asset should go to a party in a transaction, or back to the person initiating the transaction. The digital ledger upon which the smart contract is created, replicates and stores the document. This in turn provides for immutability and security.

For example, let’s say you bought a piece of land using Bitcoin. You will get a receipt for the same, which will be held in a smart contract with the party you are transacting with. The transaction is complete in the form of a digital entry key, on the specific day the property will be declared yours.

Where Can Smart Contracts Be Used To Serve A Distinct Purpose?

Given the secure nature of smart contracts, and its several possible applications, they can be used for the following purposes –

While smart contracts have their advantages. According to Bitcoin Profit Software, they have also some distinct disadvantages as well. If a bug were to get into the code, or a wrong code were to be sent, issues would sprout up, as a smart contract will perform its obligations no matter what be the circumstances. While a suffering party can go to court in the case of a traditional contract not being honoured, smart contracts are not regulated by a Government, and you can do nothing about a situation in which you have been thwarted.

There are several challenges that one may face when using smart contracts, and we have a long way to go before smart contracts are declared flawless, and perfect for public use – Smart contracts can then be used to serve multiple purposes, as mentioned above.

Smart contracts ensure that the parties in a transaction can transact without the need for a third party to act as an intermediate between the transacting parties. This saves time, and money, and promotes efficiency. While smart contracts are secure, and ensure timely transactions, they do have their fair share of cons, which must be addressed at the earliest, to ensure the global adaption of smart contracts, without any hiccups.

Blockchain technology is here to stay, and smart contracts are the way forward.