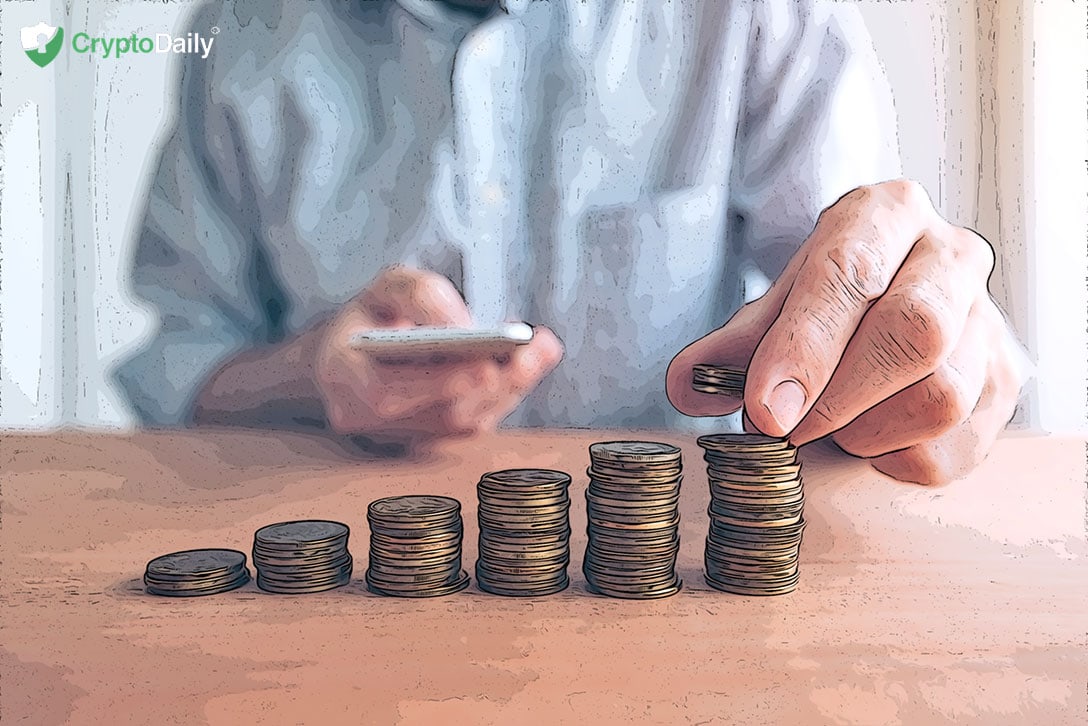 In a move that everyone was anticipating, Coinbase Custody has added support for Matic. The Matic token joins an elite group of crypto assets that are custodied on the institutional cold storage platform. Not only does a Coinbase Custody listing bring institutional exposure to new digital assets – but it also typically, though not with 100% certainty, precedes a full Coinbase listing.

The San Francisco-headquartered exchange is picky about the assets it adds to its custodial and brokerage platforms. Each project is carefully vetted to ensure its token does not constitute a security, is compliant per regulations and follows a high level of transparency and ethics and that there is sufficient retail and institutional demand for it. Coinbase is also highly secretive when it comes to disclosing the assets it intends to add, not wanting to move the market, as was the case when it listed bitcoin cash (BCH), and pandemonium ensued. There will be no such stampede when Matic is added to Coinbase Custody, but the deal will nevertheless be welcomed by all parties.

The writing was always on the wall

Coinbase Ventures, the VC arm of the Californian crypto company, provided seed funding to Matic Network. As a result, it was widely assumed that Coinbase Custody and then Coinbase exchange would add the token once its mainnet had launched. Although it’s not guaranteed that Coinbase Custody assets will transition onto the main exchange, nevertheless the project communities speculate on it heavily. Matic investors will thus be watching Coinbase closely for any hint of an impending listing.

Being granted admission to Coinbase’s institutional cold storage platform is a coup for Matic, which has had a widely successful year since its IEO was held on Binance in April 2019. A string of partnerships and integrations for the Plasma-based scaling solution has followed, resulting in Matic being the top-performing IEO across exchanges and culminating in Binance Futures adding margin trading for Matic in September.

Matic stands alone as the only token to have emerged from the IEO wave of 2019 and transcended its parent exchange. While a handful of other IEO tokens, primarily those launched on Binance, have made it to other exchanges, only BitTorrent can match Matic for liquidity – and only Matic can boast margin trading on Binance and now a spot on Coinbase Custody. There it will join digital assets such as LINK, XLM, LTC and of course BTC.

Matic Network is by no means the only project intent on scaling blockchains such as Ethereum, but it looks the best placed to succeed as it stands. While other scaling solutions and Ethereum competitors are either delayed (Polkadot) or undergoing a rebrand (Plasma), Matic has established itself as a high throughput dApp network that can enable low-cost transactions, with finality provided by the mainchain. Its team’s reward for a year of tireless work is a spot on Coinbase Custody – with the promise of more to come.