Is Bitcoin the Saving Grace as the US Weaponise the Dollar? 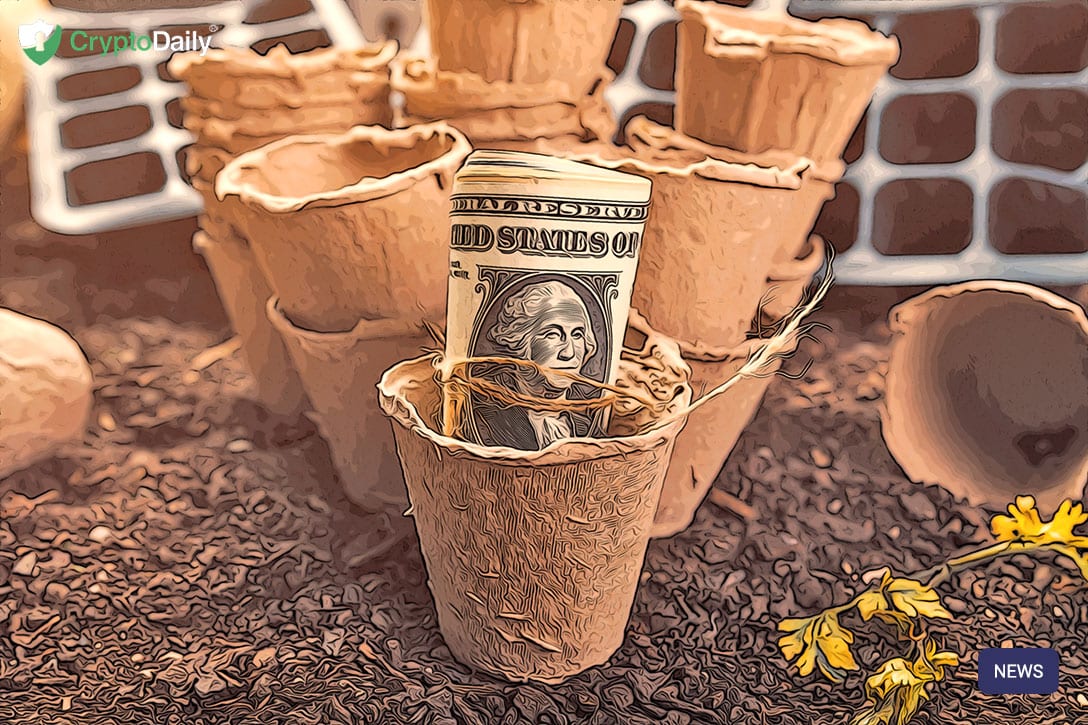 The leading cryptocurrency hasn’t just seen a massive surge in popularity since it hit $20k but it has also been dubbed as a store-of-value since 2017. Well, bitcoin has been dubbed many things during its time over the past eleven years but this is just one its many names.

The debate of the current situation between Iran, Iraq and the United States have risen these past two weeks, in that it could have had a knock-on impact to Bitcoin and the recent surge that has been occurring over said time.

Anthony Pompliano of Morgan Creek Digital talked about this topic at length in a recent blog post. Titled ‘The United States Is Increasing The Likelihood of Bitcoin’s Adoption by Foreign Governments,’ Pomp discusses the recent developments in the United States where they threatened to withdraw banking support for Iraq if its troops were asked to leave the country.

“The United States continues to weaponize the US dollar, along with the dollar-denominated financial system, which is a form of censorship. We normally don’t use the word censorship when these actions are being talked about, but ultimately that is exactly what they are.”

Pomp continues, adding that the US government has been able to impose sanctions on other nations due to it being able to control the international reserve currency that different countries from across the world lean on.

“This is where Bitcoin comes in. It definitely isn’t perfect as a currency yet. There is price volatility in the short term. There is much less liquidity in the market than other global currencies. The decentralized, digital currency isn’t accepted as pervasively as the US dollar […] [it has a] specific advantage — it is non-censorable and non-seizable.”