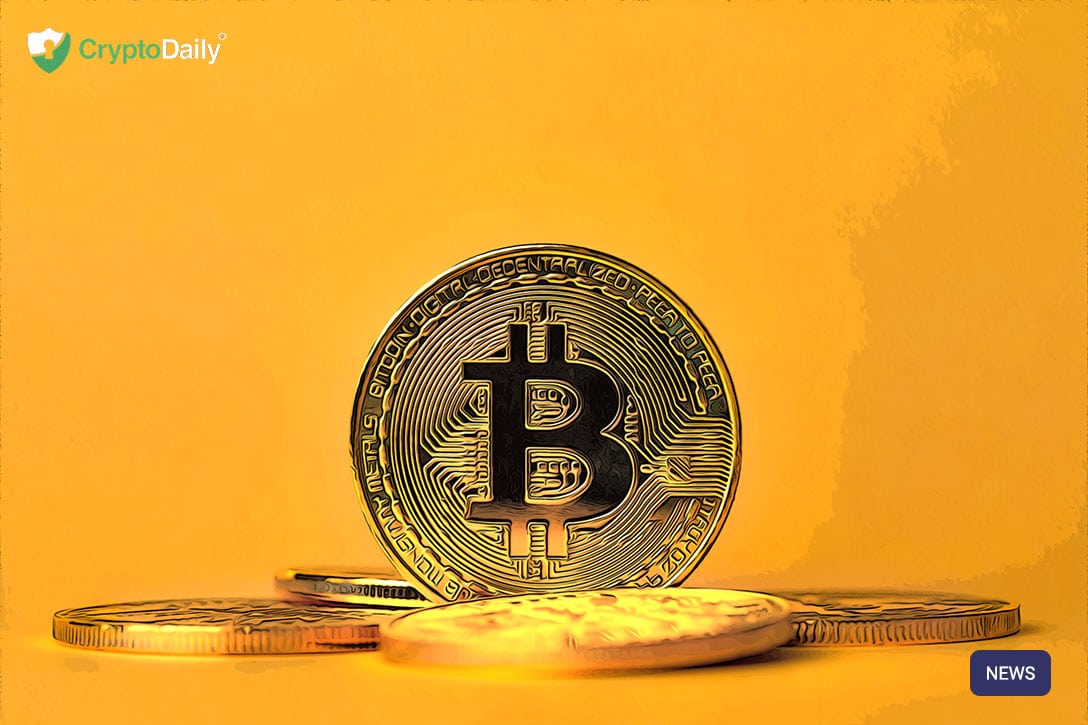 The world’s biggest companies keep growing in size, and stature. Corporate goliaths like Apple, Amazon, and Microsoft have been at the top of the pecking order for many a year now. Who leads the race as the largest company among global shares by capitalization today though? Microsoft continues to be at top, as it was in 1999. The top guns have been embedded in a tight race for the coveted title of being the most valuable publically-traded company for quite some time, and they continue to grow from strength to strength.

While Bitcoin isn’t a company by the furthest stretch of imagination, it too, has picked up quite the pace over the last decade. Bitcoin being roughly a decade old, is relatively new in the financial world. How would Bitcoin rank when compared to other major companies? Algo lead, a white label robot for crypto and forex, made a research on which companies does Bitcoin place above, and who is currently setting the global trend.

As we have seen across the history of top rated companies, the stock value of an organization can change pretty quickly. While Microsoft dethroned Apple, albeit briefly in 2018, as the world’s most valuable enterprise, Amazon took the top slot in January 2019. Microsoft surged past its competitors in April, 2019, and crossed the $1 Trillion threshold for the first time in its rich history.

Microsoft’s business model is centred on a stream of steadily growing revenue, and recurrences. Apple fared poorly with its MacBook and iPhone sales in the lead up to Microsoft’s surge – While you may not need a new laptop, or a smartphone on a yearly basis, the likelihood of you buying into the renewal of a purchased software license, a videogame subscription, or a cloud package is higher.

Bitcoin’s demand is not dependent on the sale of any product whatsoever. The price of Bitcoin goes up, or down, depending on its demand. Bitcoin’s market will either surge when its demand is high, or dip, albeit slightly, as investors tend to buy Bitcoin when its price is low, hence contributing to a constantly changing graph of appreciation and depreciation.

What Effects the Value of a Company’s Shares?

The total dollar value of an organization’s outstanding shares, and its market capitalization can be gravely affected by a plethora of factors, which are unpredictable at times. Funnily enough, Donald Trump’s tweets have constantly led to the value of stock markets decreasing, including companies which have more or less nothing to do with China, or his other intended targets.

The cost of owning a portion of a company is indicated by its market capitalization. Does it in turn reflect on the objective value, or inherent worth of a company? Warren Buffet definitely, thinks so. As the Founder of Berkshire Hathaway, the 14th largest company among global shares by capitalization, he is entitled to his opinion!

There are several companies that rise high, and reach pomp prominence, while others reach the same heights, and go bankrupt, as did Sears. Microsoft survived financial crises, and came back to the market even stronger, displaying its staying power, and might. The value of Bitcoin too surges and falls on the basis of speculation.

So called Bitcoin ‘experts’ may predict that now is the best time to invest in the cryptocurrency, leading to an uproar, and people buying into Bitcoin. Similarly, speculation may lead to the spiralling of its value. As is the case with Microsoft, Bitcoin has always managed to carry on to its might, and continues to grow from strength. According to many financial experts though, Bitcoin is not expected to have a fruitful 2020.

Most of the highest-valued companies among global shares by capitalization are American. Tencent Holdings, is a Chinese technology firm that stands out, and vaulted into the top ten valuation chart only in 2018. Their rise to the top marked a change in the sectoral, and geographical composition of the top ranked table. Roughly a decade ago, the most capitalized companies were the big fish – traditionally standing long-term ‘blue-chip’ giants like General Electric, AT&T, and Exxon. All this has changed, as the top companies are now mostly technology companies.

The table is led by Microsoft, with a market capitalization of $1,045,036 Billion. Microsoft is closely followed by Amazon, Apple, and Facebook, in the same order. Focusing too closely on share prices though, can be misleading. Apple by no stretch of imagination in smaller today, in terms of cash flow, and market share than it was in 2018 – The year when it reached a market capitalization of $1 Trillion. Its growth prospects in turn, have only fallen in the eyes of investors.

Bitcoin too, has not shrunk in its size, or the number of people using it. In fact, its global audience is ever-increasing. Its price is affected by its demand, Bitcoin being an entity with a finite amount in circulation. That being said, if Bitcoin was a company, it would rank 25th on the list of companies, among global shares by capitalization, with a market standing of $157,000 Billion – Impressive indeed!