Bitcoin Price Prediction for 2020 - What Can We Expect? 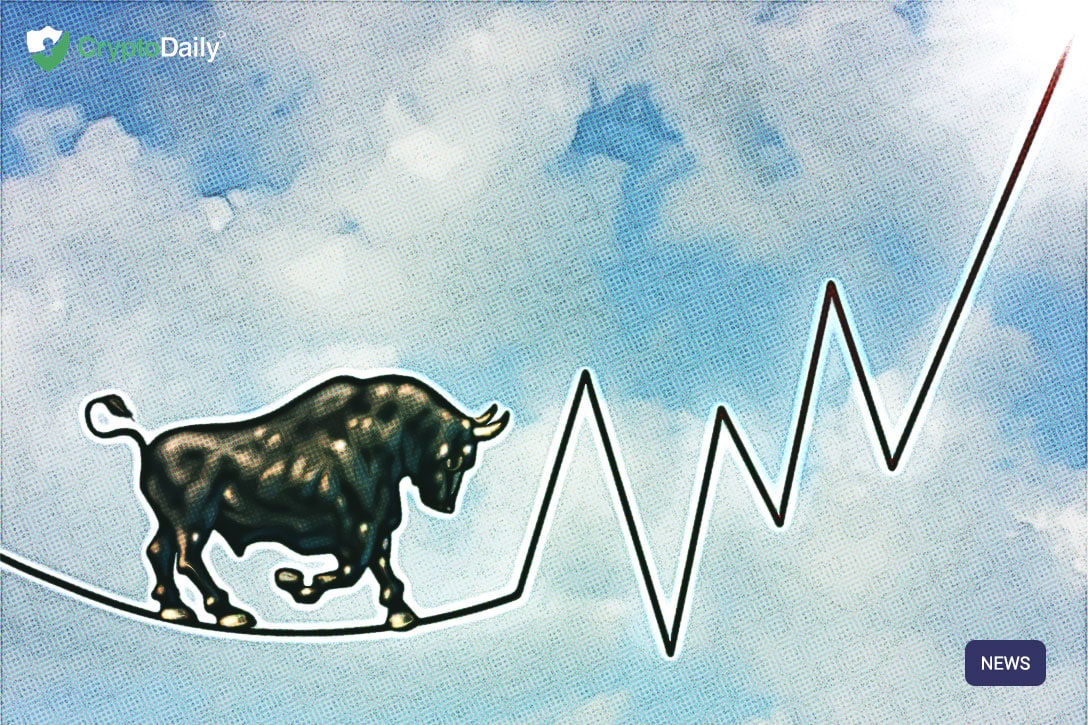 Blockchain technology’s proudest exponent is Bitcoin, and it too, has seen its fair share of ups and downs. At the time of writing, Bitcoin enters a new reckoning. That being said, what can we expect from Bitcoin in 2020? Is it a viable investment option? Can you really become a BTC Billionaire? Read on to find out, and learn much more.

According to TradingBeasts BTC Predictions, Bitcoin is not in for a rollercoaster year. While Bitcoin’s price has breached the $8,000 dollar barrier, it is expected to end the year at a maximum of $8,481. TradingBeasts makes use of a combination of historical data, linear regressions, and polynomial regressions to determine the price of cryptocurrencies. Technological fundamentals and halving could play a part in the value of Bitcoin rising substantially, or falling to the $6,000 mark.

While no one can accurately predict the prices of cryptocurrencies with certainty, these figures are indicative of a plausible situation of rise and fall, and may be subject to change in the coming months. That being said, February may be a good month for Bitcoin, as the maximum expected price for the cryptocurrency is $9,032. March too, may see the cryptocurrency continuing to breach the $9,000 barrier, after which the cryptocurrency’s price is expected to dip.

Peter Schiff, an American economist, is less optimistic than others, and believes Bitcoin can fall to $1,000, come the end of the year. He believes United States stocks too, are bound to fall, and Bitcoin is bound to fall faster. According to research conducted by BitMEX, Bitcoin is not expected to fall below $2,000, nor is it expected to exceed $15,000.

Changpeng Zhao, the Founder and CEO of Binance, prefers to look at the long-term view, and is confident that Bitcoin is here to stay. That being said, he expects a more bullish market in 2020. Bitcoin being a small market cap instrument, in comparison to other investment powerhouses, is expected to experience high volatility on a short-term basis.

Bitcoin acceptance is on the rise, and this may play a key part in its growth in the long term, the market of Bitcoin being dependent on demand. Larger is the demand for Bitcoin, higher will be its price, as Bitcoin comes with a fixed supply.

Conclusion on the bitcoin prediction for 2020

While there is no doubting the fact that Bitcoin is here to stay, it is hard to accurately determine its price in due course of a year. Bitcoin isn’t expected to have a fantastic 2020, yet some figures in the blockchain industry believe that 2020 may be a monumental year for Bitcoin.

Bitcoin is still a fairly small investment market, in comparison to the Forex, and Gold markets, among others, and volatility is expected. Halving, and technological fundamentals could see Bitcoin rise substantially, or fall in 2020. That being said, you should look at the long term option when it comes to Bitcoin, and HODL for as long as you can.