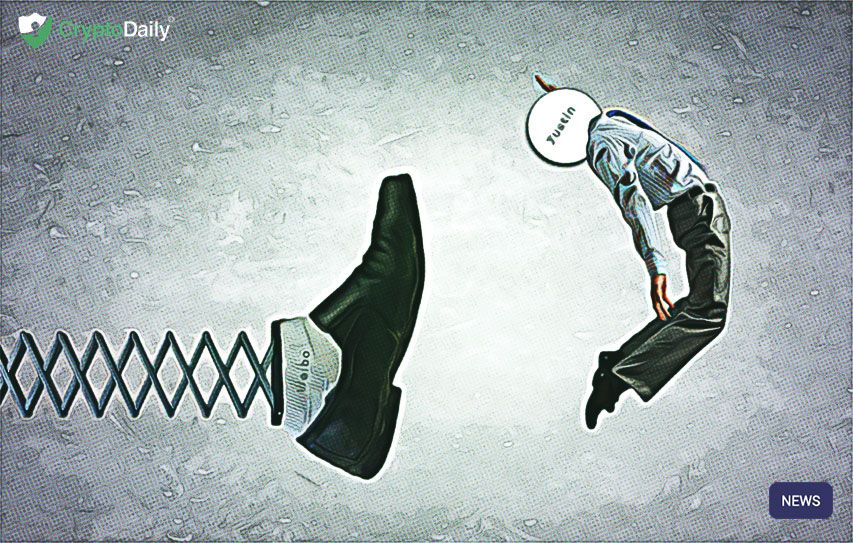 Justin Sun, the founder and CEO of TRON has just had is account on Weibo deleted this week. Sun wasn’t the only one who has his profile deleted thought as the co-founder of Binance, Yi He also lost his account.

Why did this happen?

According to CCN, the Chinese social network believed it was right to delete both of the businessman’s accounts on the platform. This was because the two allegedly violated community provisions.

If you’ve ever had you’re account deleted on Weibo then you’ll likely be familiar with the following message but if you were to go on Sun or Yi He’s account, you would be greeted with this:

“The account has been blocked due to violations of laws and regulations and the relevant provisions of the Weibo Community Convention.”

Following this, the TRON community was worried that the deletion of their CEO’s account was going to have an impact on the price or in one way or another on the TRON network. In an attempt to calm everyone down, Sun took to Twitter saying he would fix the issues quick and efficiently.

“TRON is super safu! Just follow me on @justinsuntron. We have a direct channel to Weibo and will get this resolved asap.”

As previously reported by CryptoDaily, according to the DigiByte (DGB) founder Jared Tate, TRON is actually just a government scam. On top of this, he adds that the token’s listing on the Binance.US platform threatens to undermine faith in American regulatory bodies. Tate reacted this way to recent news that Binance.US would be giving TRON a listing.

Tate was very clear saying, “If American regulators allow @BinanceAmerica to continue operating let alone list the biggest scam in crypto history fronted by the Chinese government to dupe unknowing American citizens there will be an unprecedented loss of faith in our lawmakers.”