The Man Behind Ethereum, Vitalik Buterin 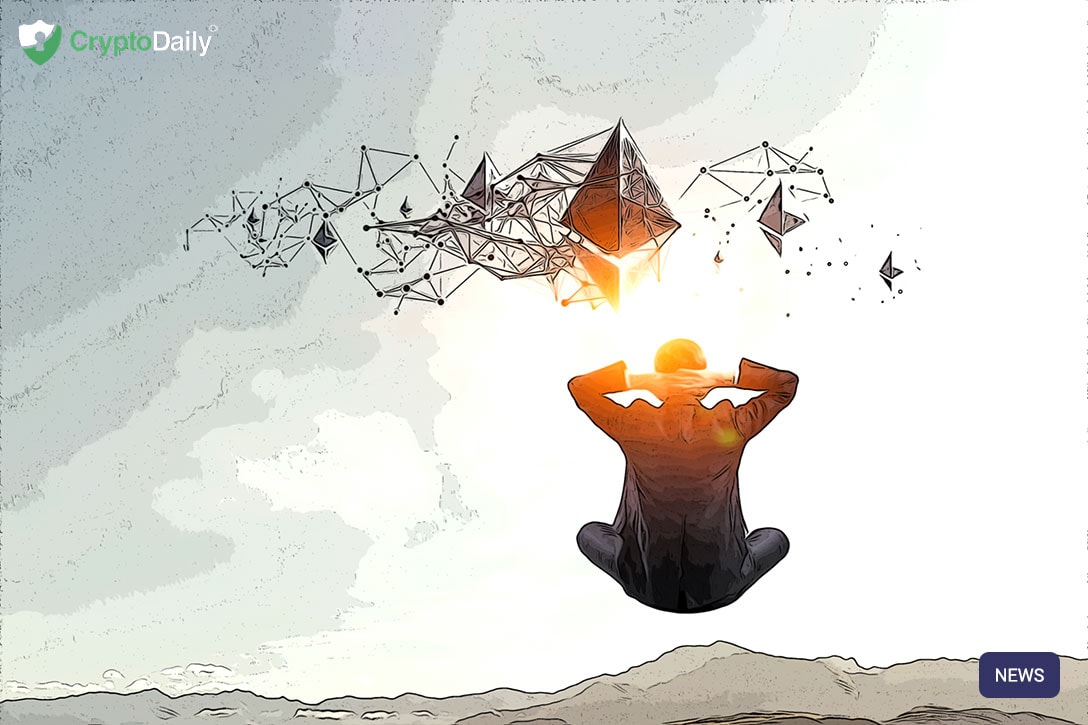 Aside from being the genius mind behind one of the largest digital assets in the world, who really is Vitalik Buterin? The Russian-Canadian writer, programmer and all-round computer whizz has been involved in the crypto community since 2011 and even wrote a few articles for Bitcoin magazine (which he also co-founded by the way). Currently, Buterin is just 25, soon to be 26 at the end of January. But he is more than just the figurehead of Ethereum.

Buterin was born in Kolomna, Moscow Oblast in Russia in 1994 and lived there for six years until his parents decided to move to the western world of Canada in search for better employment opportunities.

It was clear growing up that Buterin was gifted and has a set of natural talents and gifts for maths and programming and he even surprised many of his peers.

A few years later Vitalik started searching for his true passion and that’s when he found himself in the wonderful world that is cryptocurrencies. Buterin ended up spending a lot of time on several Bitcoin related forums and researched the network behind the leading cryptocurrency in great detail. initially, it seemed that it was the spark of the network that caught Vitalik’s interest but when he started to get more involved in the community, he began to gain a better understanding on the overall potential of the technology behind Bitcoin, blockchain.

Then in 2013, Vitalik explained the idea for his white paper on Ethereum. He sent his plan to some of his friends who in turn shared it around and Vitalik ended up getting many valuable contacts who were interested in the idea the white paper held for Ethereum and wanted to talk about it more. Vitalik was hoping for a few crucial bits of feedback but he didn’t get them.

As we all know, Ethereum is a top-five digital currency that is always getting better so it’s safe to say Buterin is in a good place.