Should BTC Be Portrayed as the Villian or the Hero? 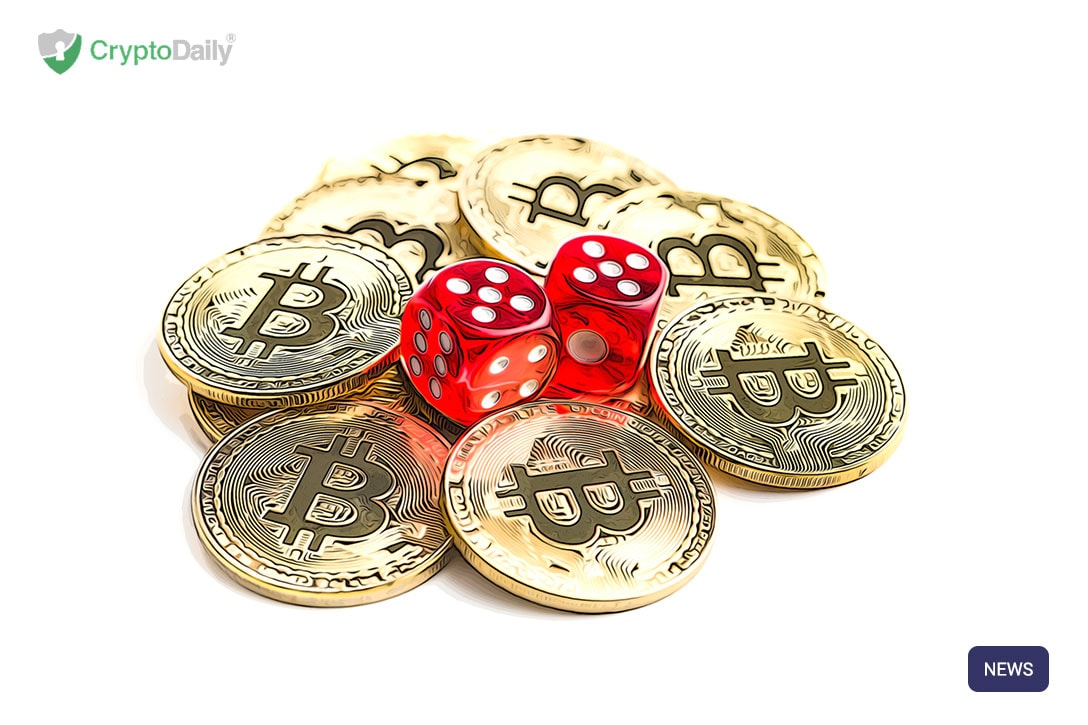 A Christmas Prince was a Netflix Xmas special released a few years ago and was an unlikely hit. The film was based in the fictional country of Aldovia and followed the life of a journalist who travels the country.

Last year, the Netflix special got a sequel made called The Royal Wedding and has a strange plot in which economics and political corruption is a common thing in the made-up world.

More interestingly though, one of the villains is something we all know and love. Cryptocurrency.

Given that its Christmas time, we thought it’d be a good topic to talk about so for those that don’t know, the story goes on about how the economic crisis is ruining the mood for the festive activities in Aldovia. Essentially, this fictional place has no money and so the hero and his team of the Royal Wedding are tasked with coming up with a plan to fund several local infrastructure projects.

However, with these type of Christmas films, there is always a twist in the tale which ends up having the ‘hero’ save the day. Basically, I could go on and give you a full review on this Netflix original but we want to talk about cryptocurrency, not films. Besides, we don’t want to spoil too much of it for you!

The main villain suggests that a way to get the country out of its debt is to invest in a new cryptocurrency.

This isn’t exactly the kind of public image that Bitcoin and other altcoins want from a film on the extremely popular streaming service. Whether you like the film or not, you can’t deny there’s a massive audience on Netflix who are going to be watching this film around the holidays and some might hear this plan coming from a bad guy, in the film, and it might sway them to keep away from the crypto space too.

This isn’t the first time that Bitcoin and cryptocurrency have been involved in pop culture films and shows. The Big Bang Theory aired an episode last year in which the whole narrative was based around Bitcoin. The Simpsons, Mr. Robot, Grey’s Anatomy and more have had Bitcoin involved in plot points for their shows.