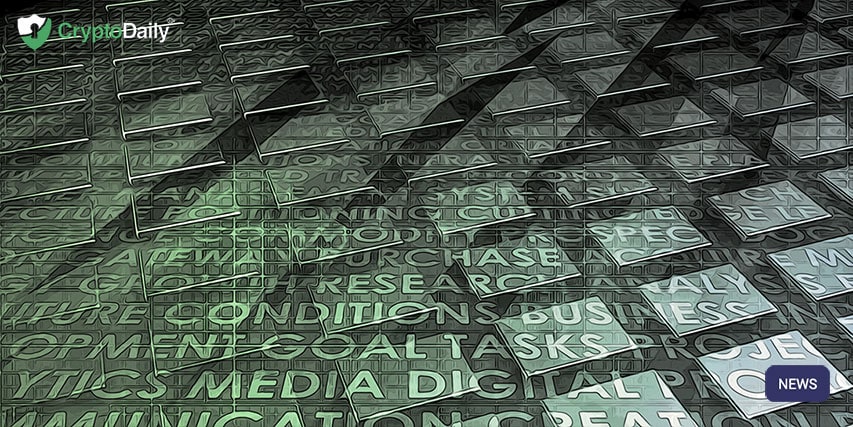 Both the huge game developer Eidos, the gamebook company Fabled Lands and the tech giant  Microsoft are all getting involved in creating a blockchain card game which is set to be based on a 1980s best-selling gamebook.

The card game will be based on the best-selling book from the ’80s written by Jamie Thomson and Mark Smith called “The Way of the Tiger”.

“Arena of Death” is going to be the game’s title and its players will fight in card battles with features from the original gamebook series.

As per CoinTelegraph, Thomson is also the Fabled Lands’ chief executive officer and thought to utilise blockchain tech because he believes it fits in with what he is trying to achieve better than a traditional videogame. He said:

“We were going to relaunch the series into a computer game format but this new technology (blockchain), just made more sense. Imagine playing Magic the Gathering but knowing if you owned a card, it really does belong to you. Or if we say there are only 100 editions of an item or skill, you know there really are only 100 editions.”

The firm is getting ready to use non-fungible tokens on the Vechain blockchain, which has been associated with enterprises and supply-chain management. This will help ensure ownership of in-game assets.

“In the last two years, the concept of owning what are called Non-Fungible Tokens as part of the gaming world, has become increasingly popular with revenues of hundreds of millions. Games such as Gods Unchained and Neon District have taken full advantage of this technology in order to bring more value to cards and items.”

It will be interesting to see how this game plays out. For more news on this and other crypto updates, keep it with CryptoDaily!