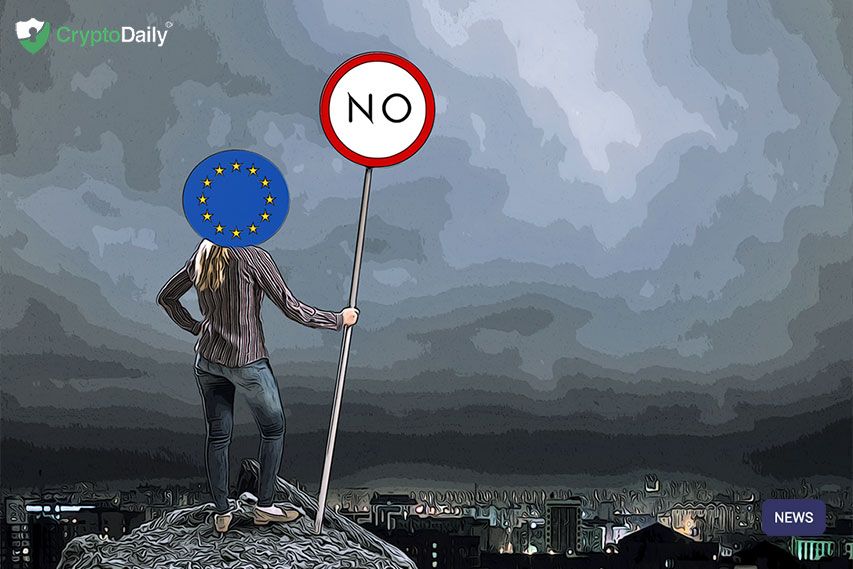 Almost every finance minister in the European Union agrees that private digital currencies are not to be allowed within the region. All of the regulatory and financial security issues they pose do not outweigh the benefits they may bring to the local population.

Although there are antitrust laws that prevent these companies from manipulating their customers’ financial wellbeing, there are still issues where a specific digital currency company could mingle with the numbers.

However, the finance ministers do agree that digital currencies are a very important asset to have in a country or in a region, as long as it is controlled by the government. Although this is quite hypocritical considering that they were very afraid of monopolies, it’s still accepted in the wider society to give the government exclusive access to a specific sector.

The most likely target for such a comment from the finance ministers is likely to be Facebook’s Libra and pretty much any other tech company that is hoping to become a bank or a financial entity in the future.

Libra had always been a topic of discussion in the EU for the last couple of months, but the debate has cooled down as it started to switch to the Chinese CBDC.

In the meantime though, there have been new projects being drafted all over Europe and America, where entrepreneurs, as well as existing companies, decide to release their personal digital currencies as utility tokens for their customers to use.

Even if these coins are not meant to have an exchange rate whatsoever, they are still falling within the category that requires governance. One such example is the iGaming industry in Europe, where companies introduce coins to help customers avoid banks looking into their transaction history.

One such example is the fantasy football sector which is slowly but surely getting more and more attention in the European Union. The main marketing tactic was to offer these utility tokens as a means to liquidate crypto assets whereas other forms such as crypto exchanges would require paying taxes and etc.

What other reasons are there for the agreement

It is also likely that finance ministers of the European Union have agreed that China is becoming a larger threat every single day. Considering the new CBDC (Central Bank Digital Currency) that the CCP (Chinese Communist Party) is developing as we speak, it’s likely that European private companies would switch immediately.

And why wouldn’t they? It would be faster and cheaper to use the digital Yuan, while Euros, even within the Union take at least a couple of days to be processed, thus slowing down the internal as well as international trade opportunities.

That is one of the reasons why the EU deputies could agree to develop an e-Euro and protect themselves from both the Chinese CBDC as well as Libra.