Ethereum Unveiling And More: Changelly’s Eric Benz On The Latest In The Blockchain Industry 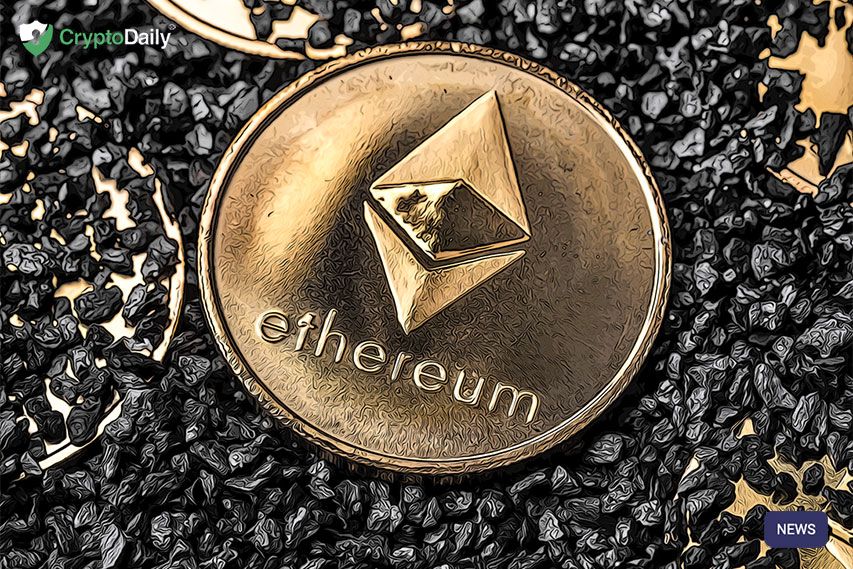 The crypto world is abuzz with the weekend’s release of the Ethereum Istanbul software. Chosen from a proposed list of thirty upgrades to the Ethereum platform, the six new implementations have many in the industry bullish on Ethereum in 2020. To get a more in-depth perspective on what these changes mean for the industry and talk about a couple of other developments that have caused ripples in the industry, we have reached out to the crypto influencer and CEO of Changelly Eric Benz.

The age of Istanbul ushered in democratically

Benz compared the trajectory of the cryptocurrency industry to that of other, monumental industries in recent history: You can see life cycles in technological development. First, there is the nascent state wherein adoption of and interest in an idea are minimal, then over time, as the idea continues to flourish and is made more and more manifest in subsequent technological blossomings, it earns a place with the people who come to recognize the value in it and how it can transform their lives. We have seen this with the internet and with mobile phones and then smartphones. Now we are seeing it with crypto.”

To Benz, the Istanbul rollout is another important step forward, not just for Ethereum, but, because Ethereum is one of the premier digital currencies, for the blockchain economy. However, Benz thinks that we are still in the early stages of development in this industry and that we have a long way to go: “Ethereum, in my opinion, is in the same boat as Bitcoin, as both networks, though relatively well fleshed out, are still in what I like to call their “infancy state.” There is tremendous potential in both of these networks, but in order for people to recognize that and tap into that, there needs to be further development.”

One thing Benz highlighted about the upgrade was how it was community-driven, which he believes to be the best way to maximize the potential of the industry. Benz said, “Looking at the upgrades chosen, it is clear how they will help the network in its development, but one thing that may not get the attention it deserves here is the driving role the community plays in all of this. As the Ethereum network expands and draws more and more people into its orbit, the way its growth is determined by the will of the community will become essential not just to the health of the platform, but to the health of the blockchain industry. It’s a beautiful thing.”

2030: apocalypse for the banks and prosperity for the average guy?

Next we talked to Eric about Deutsche Bank's “Imagine 2030” report, which laid out a scenario predicting that fiat money fails and is replaced by crypto in the 2020s. Benz considered the report a happy reflection of the progress he has seen made in his time in the industry.

“The global financial model,” in his view, “is only as good as the people it serves demand it to be. I know that in the popular imagination — this is an impression we all have on some intellectual level as it’s been ingrained into us — the banking system appears to be an ineradicable feature of modern life. But the reality is something that, like with technology as we talked about before, is constantly subject to change. It is perhaps a bit cliched to talk like that, but we are not talking about it in some abstract way.”

“Where we stand now is a testament to the power that people have to shape the world according to their will. When we first started out, not just the banks, but everyone connected with traditional finance was laughing. Blockchain and crypto was a joke. Long ago it stopped being funny. We are at the point that banks have had to start asking themselves unpleasant questions about the future. This is the way it should be.”

Benz thinks that some of the things that were projected in the report are already well in the process of occurring. In his vision, crypto is a manifestation of not just a few, gifted people’s ideas, but those ideas themselves are connected to a deeper will that everyone is part of at this moment in time. This will has recognized that the banking system as it exists is outdated and needs to better serve the individuals that it has taken advantage of for a very long time.

“That such a legacy bank, as Deutsche Bank certainly is, has released this is significant in itself. Nothing here happens on its own, everything is part of something bigger; in this case, if Deutsche Bank is feeling it, you can bet that all the others are feeling it too. Now, one thing to keep in mind is that no one is betting at exploiting something — be it popular sentiment or technology — for their own benefit stronger than the banks do. So I think that this is something that we are definitely going to see more of in the coming decade, banks are going to try and incorporate blockchain and crypto solutions into the structure of their operations.”

Benz thinks that it would be a grave mistake for banks not to try and figure out how to incorporate blockchain into the way they do business, but, regardless of their success in being able to do that, hopes that this technology brings deep change to finance. “The banks,” says Benz, “are on the ropes here and everyone that’s been a part of this has the opportunity of making the world a better place for the individual. Beyond monetary reasons, I really hope to see that happen in the coming decade.”

As always, it was a pleasure speaking with Eric. These latest developments were of the decidedly positive variety. As the year comes to a close, perhaps we can all take a look back at the decade and appreciate how truly far we have come. Thank you for reading!