Craig Wright's Legal Team Messes Up And Requests A 32,850 Day Extension To The Year 2109 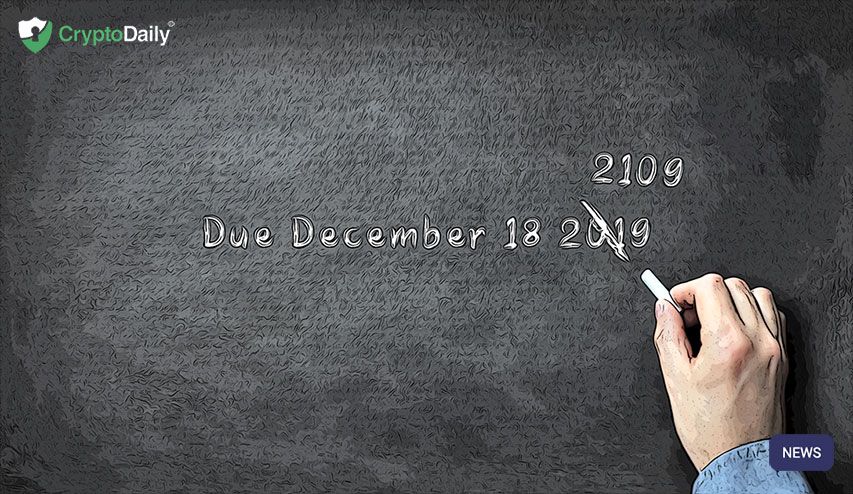 The self-proclaimed Satoshi Nakamoto, Craig Wright and his legal team have just asked the court to extend the deadline for his response to Kleiman’s latest motion. Now whereas that isn’t unusual in itself, the extension request is for 90 years…

This was clearly a mistake but if the judge had given the green light to Wright’s request, his response to the fee motion wouldn’t be due until December 18th, 2109.

Wright hasn’t really been in the news a lot this past month. The last thing we’ve heard on him was after he pulled out of the 500k BTC settlement that was reached in his case against Kleiman. Wright lost the case pitted against the estate of his former partner and friend, Dave Kleiman earlier this year in August. The alleged ‘Bitcoin creator’ was ordered by the court to hand over half of the one million Bitcoins he claims to have mined prior to 2014.

Almost two months into the whole settlement process, Wright announced he could no longer finance the settlement and that he was, in fact, breaking the agreement that was previously made with his former colleagues’ legal team.

So over November, you would have thought Wright will have working day and night on his response should pending in the trial.

But it seems that that wasn’t enough time for him as Wright filed for yet another extension, arguing both parties in the trial needed some time to get ready for their responses to the issues raised in the court previously.

Wright or his team had made a bit of a spelling error and filed for an extension of 32,850, rather than just a few weeks. Are you surprised about this? Even so, it will be interesting to see how this plays out. For more news on this and other crypto updates, keep it with CryptoDaily!