Blockchain To Do Away With Middlemen, Making Affiliate Marketing More Profitable 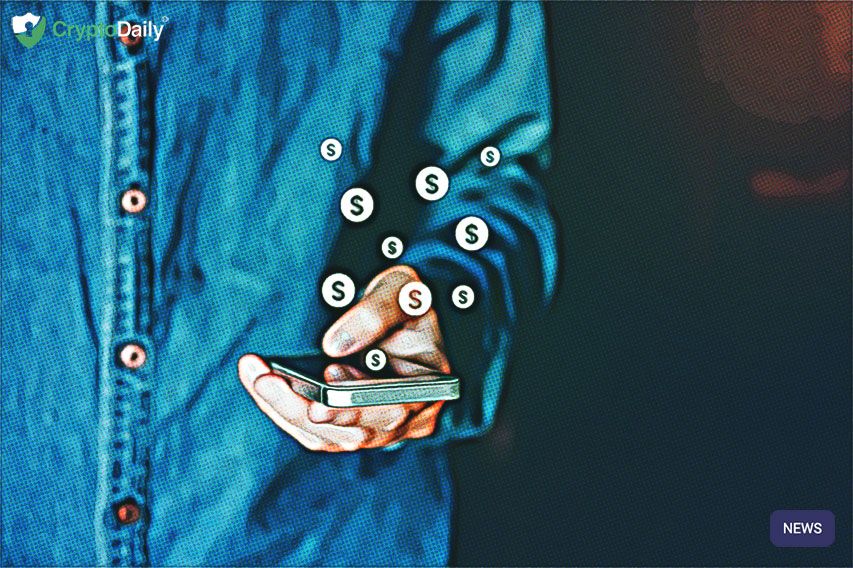 Since you’re here reading this article, you’ve already heard something about blockchain, right? The chances are, you know it from Bitcoin - a cryptocurrency that made poppy headlines exactly two years ago. And you’re right, blockchain is a surrogate platform where cryptocurrencies reside.

In fact, it was created for that particular purpose: to alleviate all the shortcomings and drawbacks that were so rampant with fiat currencies and bring a whole new experience to paying for things. And cryptocurrencies brought exactly what they promised: security, anonymity, fast payments - all of it.

However, the thing with blockchain is that it’s not just a financial ledger for money transactions; there’s way more than that. In general, blockchain is still a ledger where all the processes are written securely and in an encrypted state - just like in the case of cryptocurrencies. And it’s current and future applications are countless.

To get the most recent example, Carrefour and Nestle have incorporated blockchain into their production and supply chains for infant dairy products. It allows the customers not only to check the time and geographical location of their ordered product but to also know, where it was produced, what ingredients it consists of, etc. Basically, blockchain makes everything more transparent and reliable.

Another application, not yet out there though, of blockchain is in affiliate marketing. Recent trends showcase that the majority of online retail stores and big brands now opt for affiliate marketing more than anything else because it’s a lot more cost-efficient than the other types of marketing: affiliate partners are only getting paid for their actual performance after the fact, not before.

However, affiliate marketing comes with its drawbacks. If only getting a small percentage of the commission wasn’t enough, the affiliates have to then share their payment with the intermediaries, also known as affiliate networks.

The mechanics of affiliate marketing

Okay, let’s now make things a little more apparent for those who are not familiar with affiliate marketing and then, affiliate networks. Affiliate marketing, as one might have guessed, is one form of marketing that connects two parties for one particular job: to popularize a product or a service.

Now, the two sides have their special names: the publisher - an affiliate who makes the ads and promotional links, and the merchant - a company that hires the publisher to make a PR for their product/service. When the agreement between the two parties is closed, the merchant will provide the publisher with a list of products/services that need marketing and then the latter puts links, pictures, or any other visual elements that direct customers to the merchant’s actual website.

As mentioned above, this is one of the most popular marketing strategies for many online companies because it allows them to save a lot of money. And it doesn’t matter who it is and how it’s “spreading the word”, be it a leading crypto casino affiliate program or a fictional book promotion, affiliates are getting paid for the effectiveness of their links, i.e. the actual sales performance.

Having said that, this affiliate partnership needs some common ground where the whole process will take place - it can’t happen on the merchant’s actual website. That’s where affiliate networks come in.

You can think about it this way: when you want to order something on the internet, you can’t just contact the individual companies to send over their items - well, in some cases you can but it’s quite inconvenient; you go to online retail websites like Amazon where the consumers and sellers meet one another.

In our case, the companies represented on Amazon would be affiliates who sell their service (affiliate marketing) and you would be a merchant, buying a service from them. And Amazon is an affiliate network - connecting the two parties on a single platform.

Here’s where blockchain comes in to save the day: it gets rid of the necessity of middlemen and connects the two parties directly. Blockchain offers a feature called “smart contracts” that allow the parties to make specific terms of their partnership. For example, some Ethereum-based smart contracts are created every time a user clicks on the link and makes a purchase.

The reason why smart contracts are called “smart” is that they create an automated platform that does almost everything for both the merchant and the publisher. For instance, when a sale is completed, the system deducts a certain amount of commission from the merchant and pays it over the publisher automatically all at once. It completely removes the necessity for a third party platform which charges the extra money for the affiliate network.

Besides this apparent advantage of reduced costs, there are other significant benefits of blockchain-powered affiliate networks, one of which is speed. With the conventional affiliate networks, it sometimes takes weeks for the publishers to get their commission. With blockchain though, the payments are instantaneous since everything’s automated and there’s no human element of double-checking.

Another very useful feature of blockchain is its reliability. Every single block (collection of transactions) is deeply embedded in the system by spreading its roots to other blocks as well. What this means is once recorded, there’s no way of deleting the data if the whole system doesn’t give permission. This is especially useful for publishers who often get tricked by under-reporting their sales and reducing the commissions. With blockchain, no one can fabricate the already-recorded sales data.

Last, but not least, blockchain creates opportunities for beginner merchants as well. When a company wants to enter the market and invest in affiliate marketing, it has to find an affiliate network that offers them its platform. Many networks charge big chunks of commission and thus, discourage the merchants altogether. However, blockchain-powered networks don’t impose such high requirements, sometimes even demanding 95% less than the usual affiliate networks which can encourage many companies to choose this option.