5 Secret Ways Hackers Can Use Blockchain To Hack The Unhackable 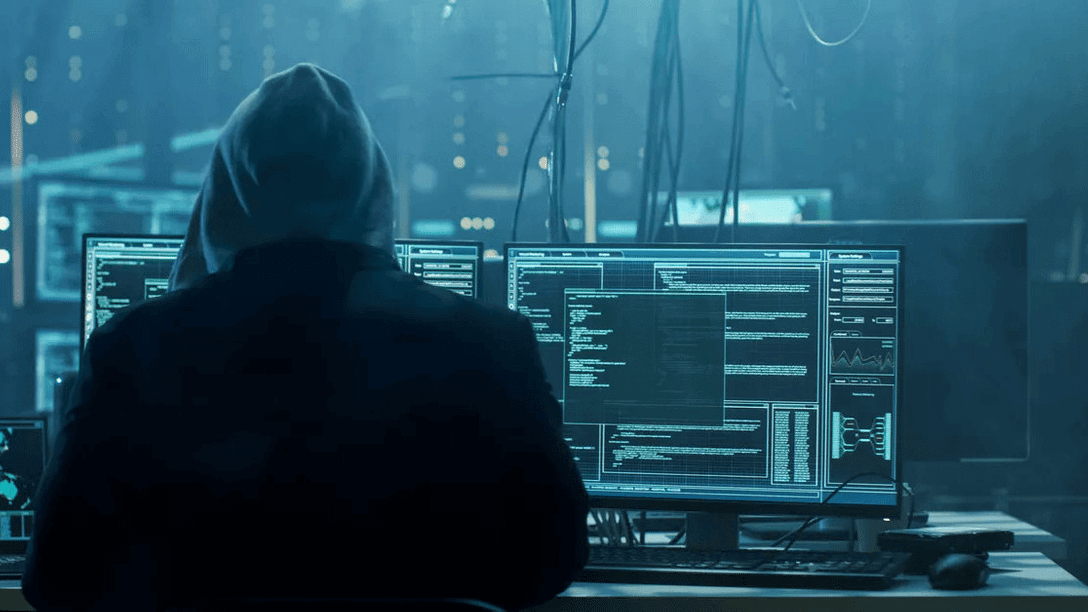 Blockchain is one of the hottest technologies out there and is transforming every industry you can think of. Whether it is finance or healthcare, digital marketing, real estate or supply chain, you will find it everywhere. Blockchain’s exponential rise to the top has forced even the top Universities around the world to take it seriously. Many universities have already started offering courses in Blockchain technologies.

Some of the advantages of blockchain technologies include:

Blockchain technology gives complete control to users and enable them to control all their transactions. Thanks to its decentralized nature, there is no central point and risk of central point failure. This makes blockchain networks safer because it can withstand malicious attacks in a much better way. What’s more, blockchain transactions can take a few minutes to complete and cost much less because of no third-party involvement in the process.

Despite all these advantages and being counted amongst the top future technologies, there is still a long way to go before its wider adoption. Many businesses are still reluctant to implement blockchain technologies because of its bad reputation. The technology has frequently been associated with dark web, which is the main reason behind its poor reputation. When a technology did not get user acceptance and goes mainstream, it usually ends up in the wrong hands and this is exactly what is happening with blockchain.

In this article, you will learn about five dangerous ways in which cybercriminals use to break into unbreakable.

In typosquatting, cyber criminals will create fake websites for the sole purpose of collecting user data. Users are redirected to a website that looks like a crypto exchange. As soon as the user type in their username and passwords, this will give hackers the information needed to get inside cybersecurity wallet. Netherland and London authorities have arrested six individuals in an $27 million typosquatting scam showing that these types of crimes are already happening and will surely grow in the future, especially with no prevention methods in place to block them.

Just like DDoS attacks, Sybil attack sends a barrage of requests from fake IDs to trigger system crash. When the server receives so many fake requests, this blocks out legitimate requests. Many businesses adopt proof of work algorithms to cope up with Sybil attack threat, which has made it very expensive for hackers to launch such type of attacks. Although, there is no successful Sybil attack on any popular cryptocurrency yet but we cannot count out the possibility of these attacks in future especially considering that hackers are always looking for new ways to target businesses.

The lack of centralized authority in blockchain system means that if a user can gain a majority, he or she can wrest the control. This gives them powers to rewrite transaction history and use double spend. Transaction are removed when goods are received, which allows the token to be reused, which lead to double spend.

In January 2019, one popular cryptocurrency known as Ethereum Classic came under a 51 percent attack. The hacker successfully got away by carrying double spend on Coinbase. The value of the attack was $1.1 million. The hacker did not stop there and launched another 51 percent attack targeting another cryptocurrency exchange called Gate.io but returned half the money. All these incidents showed that individuals and groups can misuse the authority especially when they are in majority in a blockchain system.

Even though, tracking transactions in a blockchain system is not easy because there is no trace of blockchain transaction, but it still requires support from internet service providers. Cyber criminals can sit in the middle and intercept data sent to internet service providers, which is then distributed amongst a network of nodes or computers in the form of different partitions.

The worst part, your network will continue to function properly. This means that you will not know that your data is being intercepted. Hackers perform many fraudulent financial transactions comprised of millions of dollars. Due to this, legitimate transactions are rejected, and fake ones are approved.

The decentralized nature might force you to believe that blockchain systems are more secure and reduce the risk of infiltration, but the fact is that it only three nodes are responsible for almost 60% of blockchain transaction. In short, this means that cyber attackers can hijack 20% of bitcoin transactions just by partitioning a single node.

We all are familiar with phishing attack because it is one of the most popular phishing techniques hackers use to make money online. Phishing attacks are usually disguised inside an email. An email will be sent to the target with a malicious link or malicious file. When a user clicks on the link or download the file, the computer get infected as malicious code starts to execute.

Two Israeli cyber attackers have been arrested in June this year for stealing more than $100 million through a phishing scam that lasted for more than three years. The hackers used an advanced tactic to trick investors through websites that looked like popular crypto exchanges. This made them believe that they are trading with popular crypto currency exchanges, but they are playing in the hands of Israeli hackers.

If you believe that blockchain systems are hacker-proof, then you are wrong because that is not the case. Just like your network, systems and databases, your blockchain systems can be intruded especially if the cyber criminals have the time, resources and are willing to put in the effort. To ensure that these attacks don’t affect your business, it is important to take cybersecurity measures. At the end of the day, it all comes down to investors, crypto currency exchanges and user’s behavior.

How do you use blockchain technology to your advantage or protect against blockchain based attacks? Let us know in the comments section below.