What Does A White Paper Mean For An ICO And How To Write It? Part 1 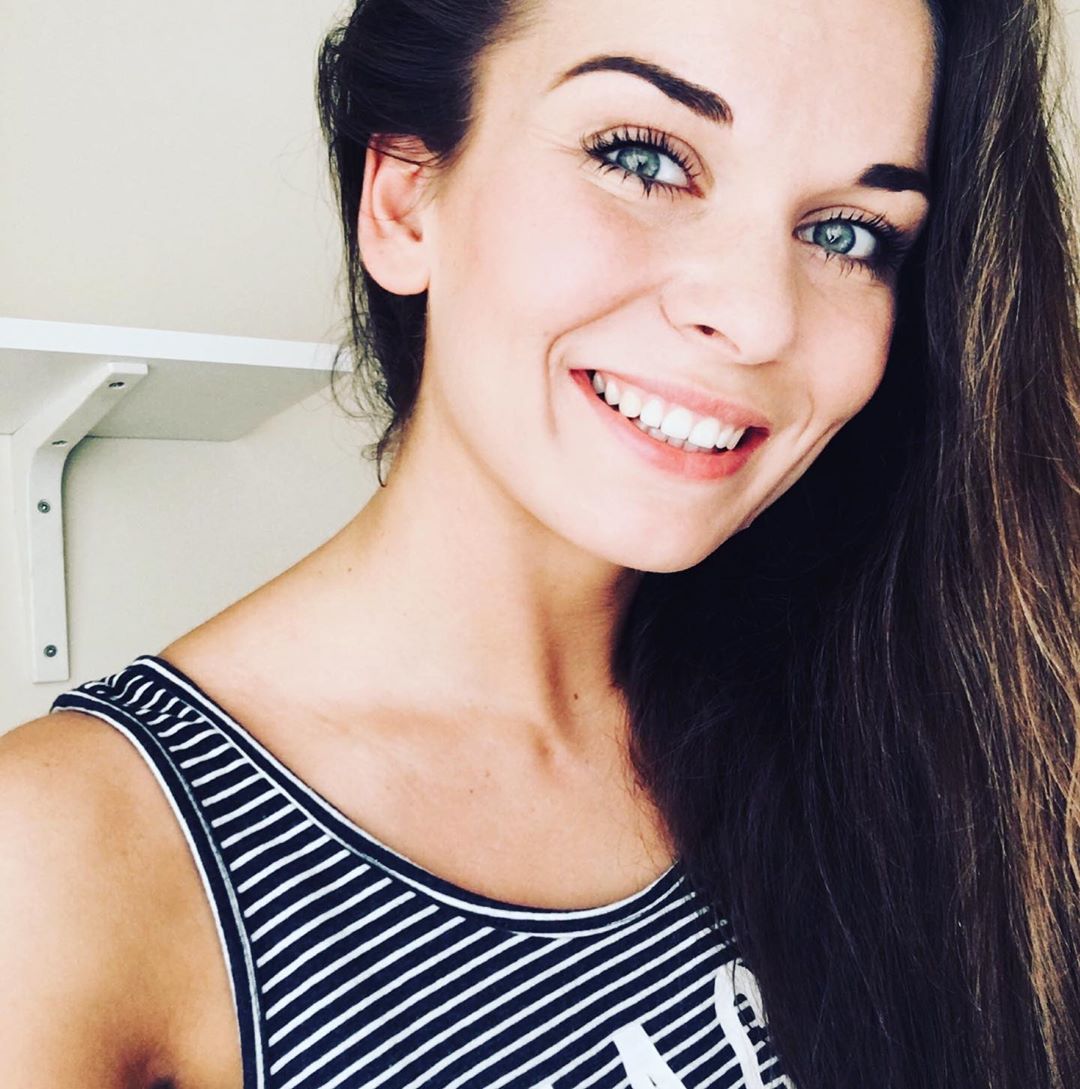 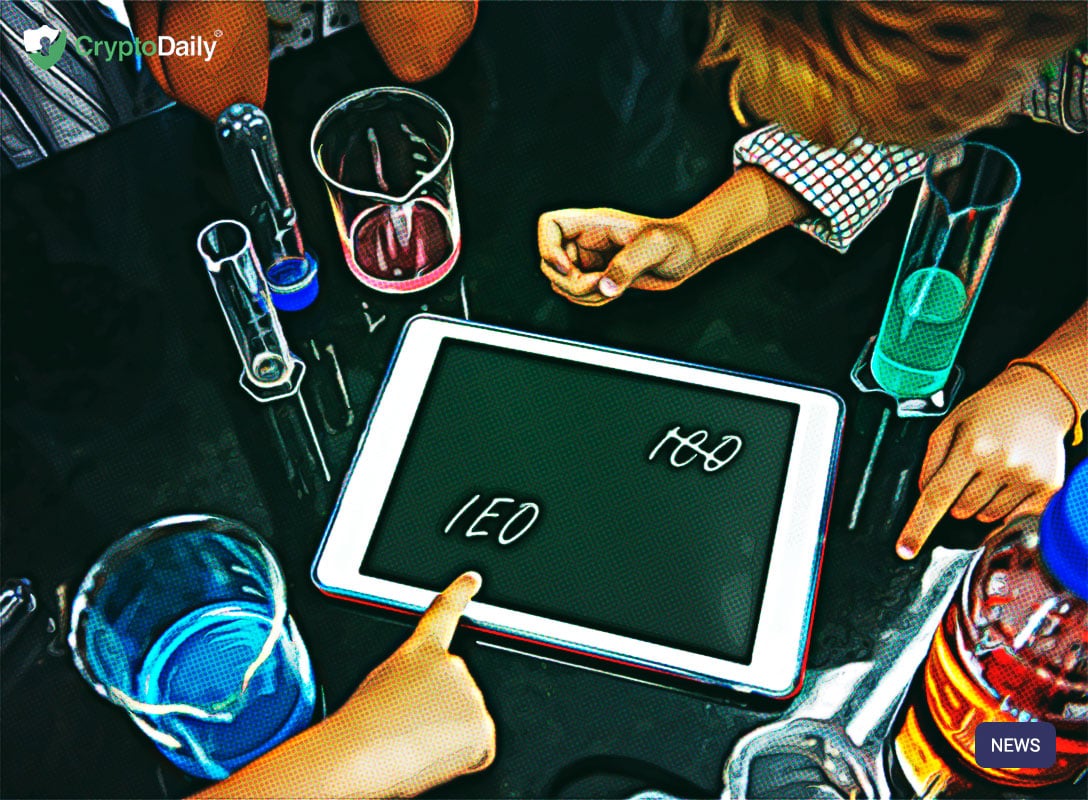 Initial Coin Offering (ICO) is, without a doubt, the most innovative raise funds. Its popularity is on the rise, as, according to Fundera:

Initial Coin Offering often involves a statutory documents called an ICO white paper, which is a sort of a guide for the investors. Besides, as ICO is also a high-risk mechanism, providing investors with extensive information on an ICO is a must.

A Closer Look at The ICO White Paper

What is an ICO White Paper?

A white paper is a document, which includes an outline and a solution to a problem that a certain fundraising program is designed to solve. It is an authoritative guide for potential investors that clearly states:

You can think of an ICO white paper as a marketing presentation, in which you persuade the investors that they are making the right decision by investing in your venture. It is also important to note, that no ICO should be released without a white paper in addition to it.

Like with any other white paper, there are three stages that precede the final version of the ICO white paper:

These three stages are important for the ICO white

The Aim of the ICO White Paper

As stated by a recent ICO white paper study, the necessity for the ICO white paper is conditioned by the fact that potential investors need as much detail as possible to make the informed decision.

Thus, an ICO white paper is created to give investors a full scope of information and help them make a well-informed decision. This decision should be based solely on the facts, presented in the white paper.

How to Write an ICO White Paper?

Before you proceed with writing an ICO white paper, it is important to keep in mind that:

Now, let’s dive into the preparatory and the writing part of creating an ICO white paper.

The structure of a white paper is characteristic of that of an academic paper. The outline of an ICO white paper consists of:

Introduction also must include the description of basic concepts, definitions, and the algorithm of application.

To support your claims, add a section on market analysis, a description of other similar projects, and how yours is different from your competitors.

Following this outline will help you create a comprehensive white paper that delivers clear information, understandable for all cryptocurrency investors.

Part 2 will be released tomorrow. Stay tuned with CryptoDaily for more!