Tether & Bitfinex Slapped With ANOTHER Lawsuit 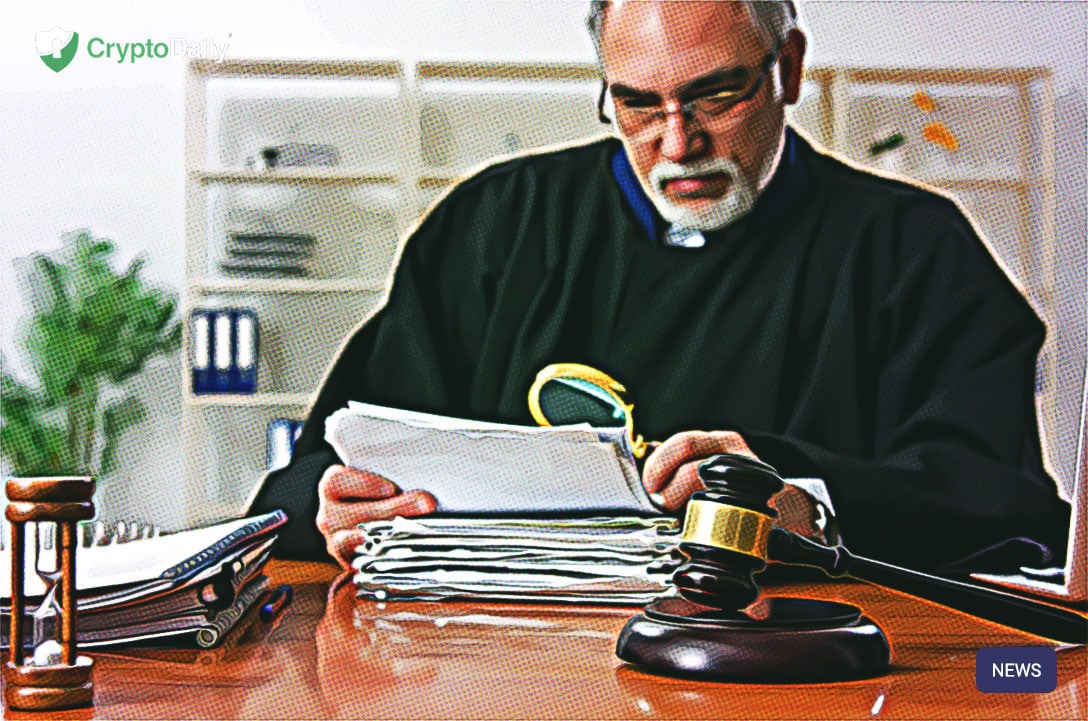 Bitfinex and its subsidiary firm Tether Limited, have been slapped with yet another fresh class action lawsuit. Tether, the company behind the extremely controversial but market-leading US dollar-pegged stablecoin USDT, has just recently filed a response which essentially denies any wrongdoing and has even dismissed the latest complaint as “absurd and groundless.”

Posted on the Tether blog earlier today (November 25th), the firm claimed that the two sister companies have been once again slapped with a “mercenary and baseless” class action legal lawsuit Washington state. This makes it the second lawsuit filed against them in just two months.

In a similar sense to its lawsuit last month, Tether derided the latest suit as being “mercenary” in nature and iterated that no settlements of any kind will be reached:

“To be clear, there will be no nuisance settlements or settlements of any kind reached. Instead, all claims raised across both actions will be vigorously contested and ultimately disposed of in due course. Once they are, Tether will fully evaluate its legal options against those bringing and promoting the baseless claims.”

This is all quite significant as there is quite a lot on the line here.

The hard play that Tether is going for isn’t surprising though. Both of these sister firms are in the middle of a whole lotta legal battles. As per CryptoSlate, this includes “a six-month-old case against their parent company, iFinex Inc., which in April was issued an injunction by the New York Attorney General (NYAG) for allegedly operating in New York without the appropriate license, as well as purportedly lying about the relationship between its two entities.”