Bridging the Developer Gap: 4 Companies That Can Attract the Next Wave of Blockchain Devs in 2020 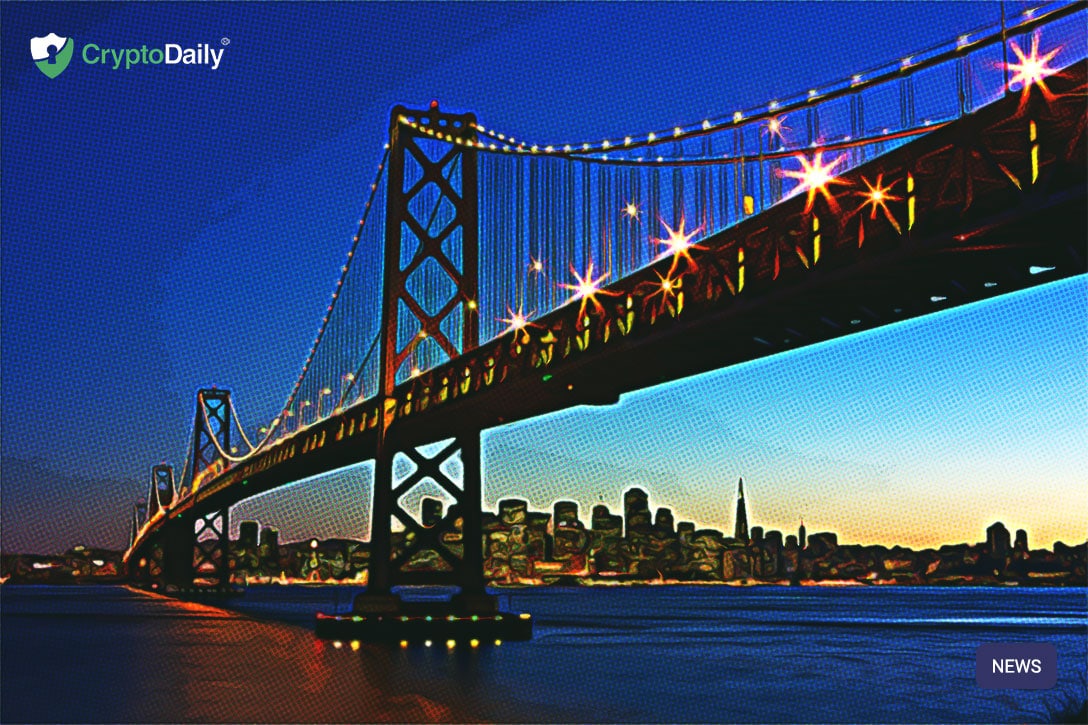 According to a recent study of 158 cryptocurrency companies, developers account for 5.4% of their employees. That may seem like a rather modest figure in the grand scheme of things, but the reality is that demand for skilled blockchain developers and engineers continues to surge. High-level developers – the kind who are adept at creating base layer protocols and decentralized applications (dApps) – are being sought by both new and established blockchain businesses, with LinkedIn naming ‘blockchain developer’ as the number one emerging post last December. Amazingly, the volume of vacancies increased 33-fold through 2018.

We already know, therefore, what the blockchain industry can do for developers: it can provide them with a surfeit of gainful employment opportunities, and sometimes even a chance to change the way the world – or a tiny part of it at least – works. But which exciting projects are acting as lodestones for the next wave of whip-smart devs? And what do these projects have to offer that will attract more blockchain developers into the fold?

Matic is a layer two project that aims to bring much-needed scaling to the Ethereum network via the Plasma framework and PoS sidechains. Designed to complement the main chain, Matic seeks to solve a quandary which will inevitably hamper the progress of dApp development and adoption moving forward: namely, the fact that the current ecosystem is unable to scale in accordance with demand.

By better enabling developers to create scalable dApps, while simultaneously providing a superior user experience in a secure and decentralized manner, Matic is creating an application platform for the next generation of blockchain developers. Among other features in the works are a Matic wallet that developers can use to onboard users, payment APIs and SDKs, and additional enabling solutions. Collectively, this tech stack will make it easier for developers to design, implement and migrate dApps built on Ethereum. In fact, Matic plans to support other blockchains in future by facilitating greater interoperability features.

Oh, and Matic have stated their commitment to “widening the doorway for India’s blockchain community” – so if you’re an ambitious Indian developer, you may like to see what they have to offer.

Cartesi is another layer two solution, one whose USP is simple: to bring operating system infrastructure to a blockchain environment. By enabling external computations to run on a RISC-V processor under a deterministic Linux OS, Cartesi hope to advantage developers – who’ll be able to leverage their pre-existing knowledge and tools to build ever more compelling dApps for their clients.

These features are just the tip of the iceberg: Cartesi is very much a platform conceived with the needs of new blockchain developers in mind, who are accustomed to operating within a Linux environment.

A hybrid of Bitcoin and Ethereum, Qtum's x86 Virtual Machine was unveiled at last year’s Consensus Conference. So what it is, exactly? In a nutshell, it’s a prototype which aims to increase programming language support for smart contracts while reducing gas costs for developers. Qtum Co-Founder Jordan Earls contends that the x86 VM is more scalable than the Ethereum Virtual Machine (EVM) and makes it easier, not to mention faster, for smart contract developers to go about their work. If you’re a developer keen to write smart contracts in C++, Rust and Python, Qtum is sure to pique your interest.

Loom is yet another platform vying for developers’ affections. And there’s much that redounds to its credit. For one it’s multi-chain: running on DPoS, its seamless integrations to Bitcoin, Ethereum and an assortment of major blockchains let developers future-proof their dApp by reaching the widest user base possible. It also places a great emphasis on UX, so users more accustomed to centralized apps can be onboarded – and with less friction, too, since they don’t have to download crypto wallet software. Nor is there any need for users to pay gas fees, and MetaMask popups are eliminated entirely. Interesting fact: the team behind Loom created CryptoZombies, a code school aimed at training up Ethereum dApp developers.

After floundering for a while in the post-ICO mire of 2018, Ethereum has been reborn as the decentralized finance (defi) network of choice. Growing demand for open source tools that can deliver financial inclusion has meant that Ethereum has never felt more vital, and capable developers have never been more in demand. Of all the blockchains profiled here, Ethereum is the one likeliest to lure developers for ideological reasons: the prospect of building defi products that can have life-changing effects on people living in financially repressive countries is a powerful lure. So is the prospect of joining the largest developer ecosystem in the industry, a group so large they even have their own annual conference – Devcon.

The demand for blockchain developers shows no signs of slowing down, and as long as organizations continue to solicit their talents – while also pioneering tech that makes it easier for them to do their jobs – more qualified professionals will flock to the industry. The challenge will be to retain those who are dissuaded by the inherent contradictions of competing blockchains, cross-purpose implementations and myriad programming languages. But as blockchain networks extend their overtures to new apprentices, expect to see a fresh wave of blockchain developers arrive over the next two years.0

PREVIOUS BAT Parent Company Making Waves With Everipedia Partnership
NEXT Are ETF’s Good For Bitcoin? Or do they Go Against Satoshi’s Creation?