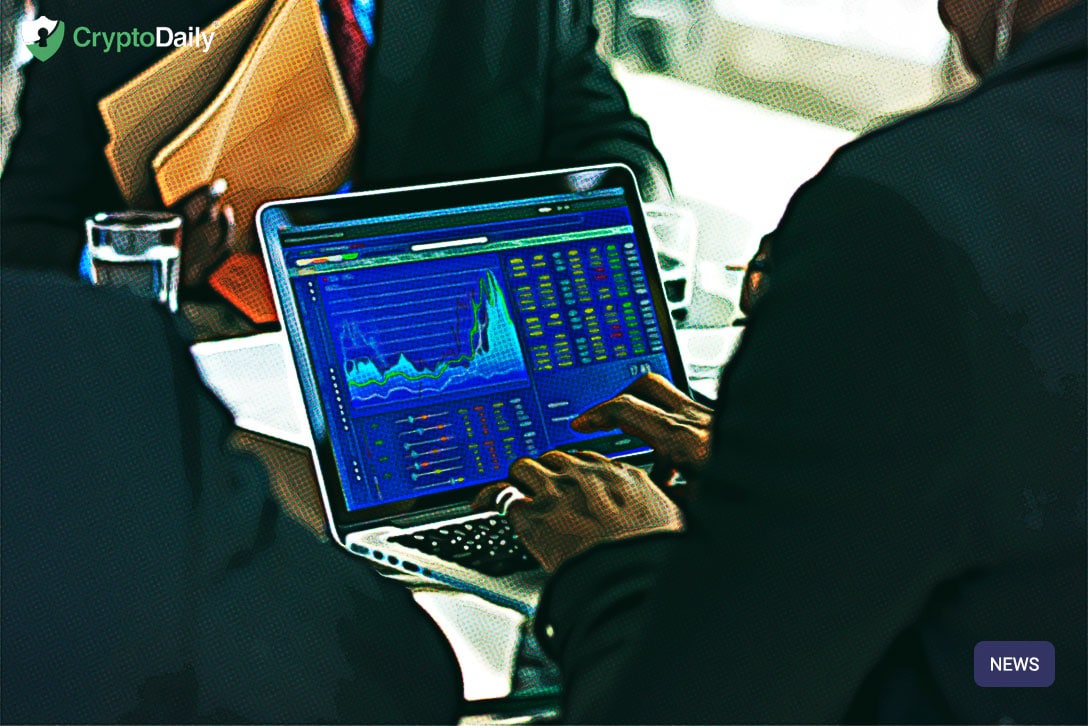 Whilst waiting for the new date for his anticipated luncheon with the CEO and the founder of TRON, Justin Sun, Warren Buffett is getting ready to dip into his historic $122 billion cash pile.

In a filing sent to the United States Federal Reserve, Buffett’s firm Berkshire Hathaway signalled that it would like to increase its holdings of Bank of America. This is because the ‘Oracle of Omaha’ is doubling down on his BoA bet.does the original value investor finally see some bargains appearing in the S&P 500 though?

Well, it doesn’t really matter because the bullish conversation has already started.

“At the end of 2018, Warren Buffett was a real mover and shaker in the stock market. As the S&P 500 plunged, Berkshire Hathaway aggressively bought and sold a number of their holdings. Interestingly, Buffett’s company performed an extraordinary feat, as they bought back $233 million worth of BRK.A in mid to late December at almost the exact bottom in that particular market dip.”

Market timing isn’t just research of course, you need an ounce of luck on your side to get it right. The size of Buffett’s operation is bigger than anything in the world. Traders have noted that he has doubled down on the Bank of America as its shares rose 2 percent intraday and another 0.3 percent after the close of trade ahead of earnings on Wednesday.

As previously reported by CryptoDaily, Warren Buffet is set to go on his well-known charity lunch with the CEO of TRON soon after it was postponed due to Sun’s health concerns earlier in the year.

This is a highly anticipated event given that Buffett is a well-known Bitcoin naysayer.

PREVIOUS Bitcoin (BTC) Could Rally Higher If EUR/USD Confirms Trend Reversal
NEXT Are ETF’s Good For Bitcoin? Or do they Go Against Satoshi’s Creation?