The Biggest Crypto Wallet Scandals of 2019 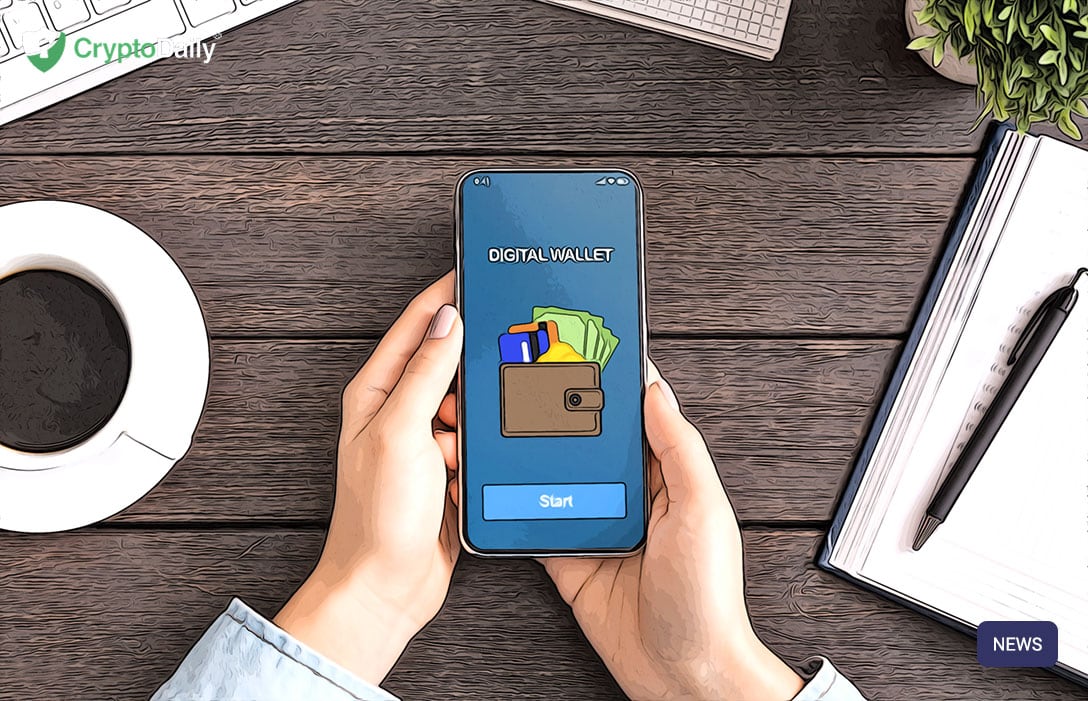 Even though it is not a stretch to say that security for cryptocurrencies and the overall security of cryptocurrency wallets has increased since they became popular in 2017 following the cryptocurrency boom, there are still a large number of instances where customer’s accounts and crypto wallets have been compromised, leading to losses for both businesses and consumers. Let’s review some of the biggest crypto wallet scandals of 2019:

Algo Capital, the venture capital arm of the American blockchain firm Algorand suffered losses of $1-2M in Tether Stablecoins and Algorand Tokens after the mobile phone of CTO Pablo Yabo was compromised. This information was initially released to Coindesk on the 5th of October. The hackers were able to gain access to Yabo’s managed Algorand hot wallet. According to an anonymous report, CEO David Garcia has stated that the company is aware of the breach and is taking all responsibility for the incident, adding that they aim to refund the full amount lost within the next 20 months.

Despite the fact that the Algorand network has not suffered critical losses, due to the fact that the majority of the company’s assets are held in cold wallets, Yabo has still reportedly resigned from his position.

In this past June, six individuals have been arrested in connection with a $27M Bitcoin scam. This information was originally distributed through a Europol press release. These arrests came as a result of a 14-month investigation when officers arrested 5 men and one woman in Southwest England, Amsterdam, and Rotterdam. The scam was said to have affected over 4000 people, across twelve different countries. According to Europol, the scam was conducted through a method known as “typosquatting” which involves creating a fake cryptocurrency exchange online, in an effort to gain access to victim’s cryptocurrency wallets.

Popular Japanese cryptocurrency trading platform BITPoint was subject to a hack in this past July, which caused total losses of $28M. Despite this major loss, the originally stated figure in July was given as $32.5 Million. Out of the total amount of money that was stolen, $19.3M was stolen directly from the customer’s own funds, whilst the rest was taken directly from the company itself. The stolen cryptocurrencies consisted of a mix of Bitcoin, XRP, Litecoin, Bitcoin Cash and Ether.

Shortly after the hack, it was announced by the exchange’s President Asahi Shimbun that the company would refund all customer losses; these refunds would not take the form of cash. The hack itself was carried out through unauthorized access to private keys for the company’s hot wallets and has caused discussion about whether or not the regulated nature of Japan’s cryptocurrency exchanges has actually improved security, or reduced the risk to customers.

Cryptocurrency exchange Gatehub was subject to a damaging cyberattack in June of this year, resulting in its users suffering losses of $10M. The exchange was initially informed of the situation by its own users saying that their wallets had been compromised. This information was originally released in a statement on the 6th of June. It was revealed that 100 XRP Ledger wallets has been compromised, as XRP was the stolen cryptocurrency. At the time of writing Gatehub is still conducting an investigation of the incident and has managed to recover some of the stolen assets.

In May of this year, one of the most well-known and revered cryptocurrency exchange, Binance was subject to a cyberattack, causing $40M of Bitcoin to be stolen from the platform. One of the biggest surprises of the attack was not only the fact that an established exchange had been the victim but also the fact that API Tokens and two-factor authentication codes have been stolen along with the Bitcoins. It was also revealed by the exchange, that a number of high-value accounts had also been compromised. A combination of phishing and viruses were used to carry out the attack. It was revealed by Binance that they would be using their self-insurance fund, SAFU, to reimburse any users that suffered material losses.

According to Jonathan Speigner, CEO & Founder Of Coin.Space Wallet there are a few simple ways you can keep your cryptos safe:

“Firstly, two of the most important things to be sure of when practicing good security is to avoid clicking on unknown, or suspicious links. Scam emails and cloned websites are becoming more commonplace in this sector and they can be very convincing.