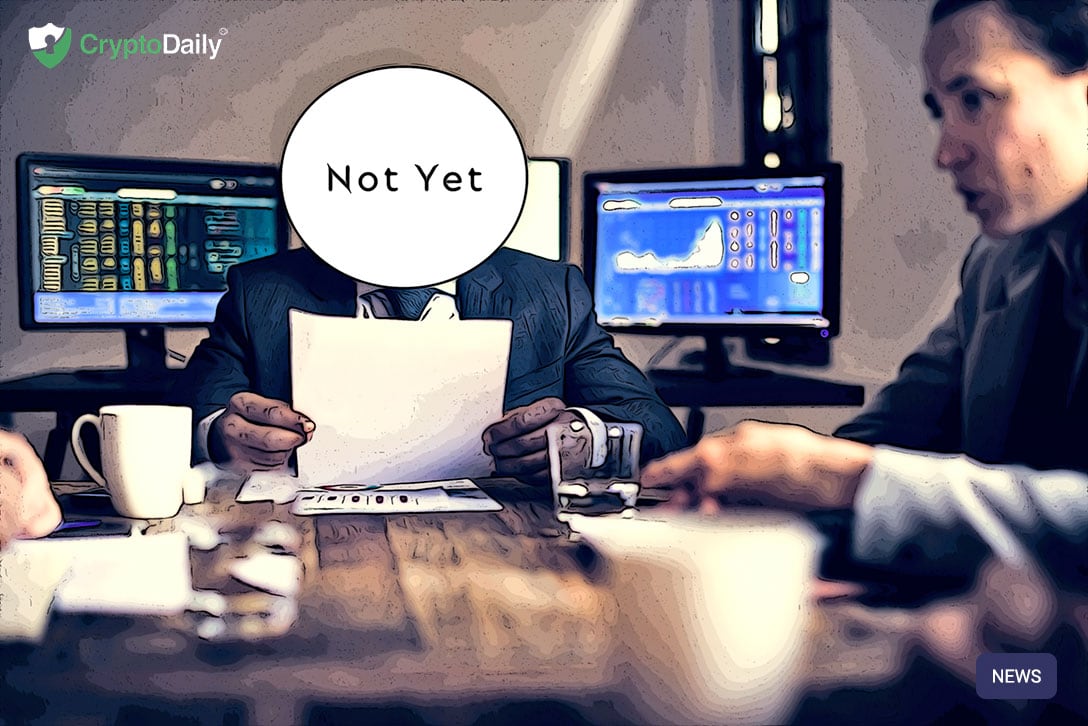 Of course, Bitcoin hasn’t seen mainstream adoption just yet and maybe it won’t for a few more years yet. The technology behind it has gained somewhat mainstream attention though as JP Morgan Chase, IBM and Walmart have been looking into the potential of blockchain. These corporate conglomerates are seeing blockchain for its huge potential to change the finance world and thus their companies too. For these firms, blockchain would reduce costs, increase information and transactions not to mention processing speeds and so many other benefits, we’d have to write a whole article on it just to scrape the surface.

What’s even more interesting is that big-time investors in the finance space have given blockchain the green light including the well-known bitcoin naysayer, Warren Buffett who once infamously compared bitcoin to ‘rat poison’.

But despite this, not everyone is convinced on blockchain and understandably so. Being the technology behind bitcoin - an entity that is known for being associated with illicit activities - people might not want to trust it.

According to a report from Yahoo Finance posted last week, Stephen "Steph" Curry has started up a new investment fund SC30 and has a mixed opinion on the emerging technology of blockchain.

The report claims that SC30’s president, Curry’s former flatmate, Bryant Barr isn’t looking to get involved with blockchain just yet.

Barr said, “I love blockchain in theory, and I think the world will get there at some point. I haven’t seen anything where it’s like, that seems practical right now.”

This wasn’t all though as the SC3- head went onto say that in theory, consumers need to understand blockchain if they are going to use as the general public will have very little knowledge on what blockchain actually is.

Barr hasn’t “seen anybody that has been able to explain it in a really dumbed down layman’s version.” And so with this, he concluded:

“So it’s like, I understand why this is better, like, great, there’s blockchain fantasy football. Okay, well, I can go on Yahoo. And like, put 20 bucks in and it’s super easy. Why would I? Why would I do something differently?”

It will be interesting to see how this situation plays out though. For more news on this and other crypto updates, keep it with CryptoDaily!