NEO Founder on Wanting to be Different from Bitcoin & Ethereum 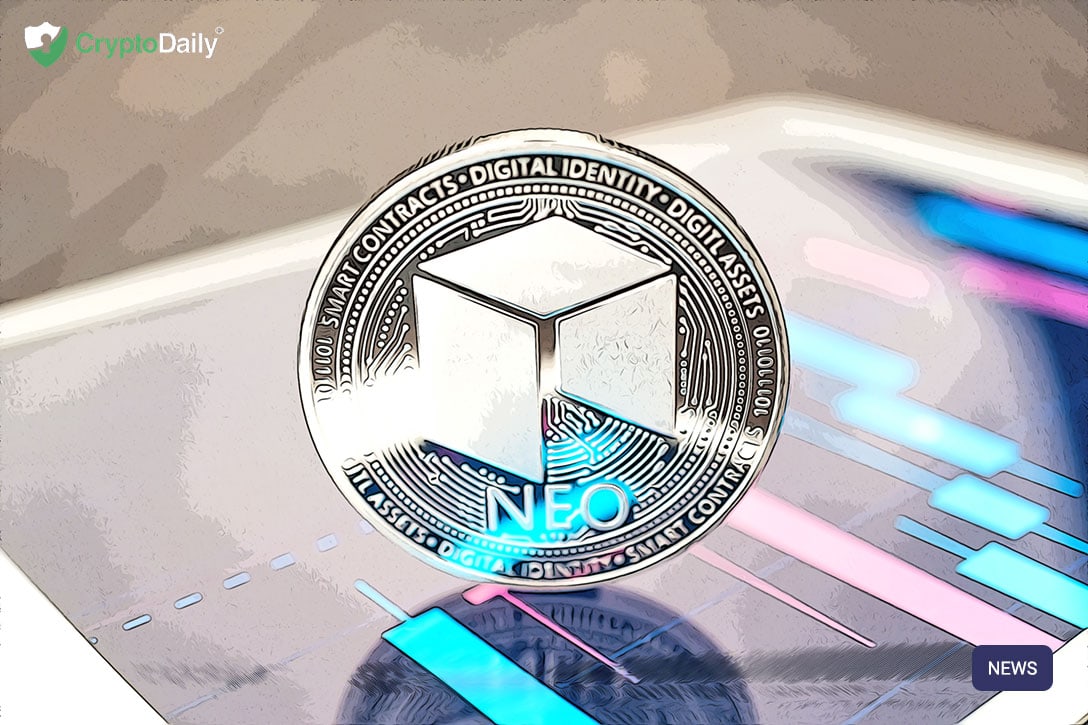 Bitcoin might be the leading and top cryptocurrency however, that doesn’t mean it’s the best. There are several projects out there that have their own set of advantages over bitcoin for sure, and one of those projects is NEO.

Naysayers of the project will bring their main argument to the table here saying that NEO is too centralised in both a political and internal sense.

As for right now though, the NEO Foundation and its subsidiaries are holding a great amount of power. And with great power, comes great responsibility…

Since it was created, NEO has been leaning on the side of centralisation. The whitepaper for the project says that the founding members and their team are “responsible for strategic decision-making, technical decision-making, and specific implementations.”

In other words, they are in control.

From the project's inception, NEO has planned to start as a centralised protocol and then over time move towards decentralisation. The founder of NEO Da Hongfei spoke to CryptoSlate saying:

“To mitigate those centralized disadvantages with NEO, we have a very clear plan to shift from the current more centralized to a more decentralized model in the future. It will be beneficial to keep relatively more centralized for efficiency. NEO is not the first blockchain project in the world. We’re still catching up with leading projects.”

In terms of what projects he’s referring to, he is talking about the top two cryptocurrencies, BTC and ETH.

“If we work the same way as Bitcoin or Ethereum we will be less efficient compared to today’s development. We have seen some leading projects already stall in terms of their technological advancement.”

Da Hongfei says that NEO isn’t trying to copy Bitcoin or Ethereum and believes that being different is a good thing in such a saturated market.

“I also think variety is a good thing. We already have Bitcoin, Ethereum, their approach of governance, we should allow different governance model and see who will win out.”

It will be interesting to see how this situation plays out with the decentraltion of NEO. For more news on this and other crypto updates, keep it with CryptoDaily!

SEC fight back against Telegram for clarity on court injunction

Blockchain and BMW: PartChain is set to roll out over the course of 2020