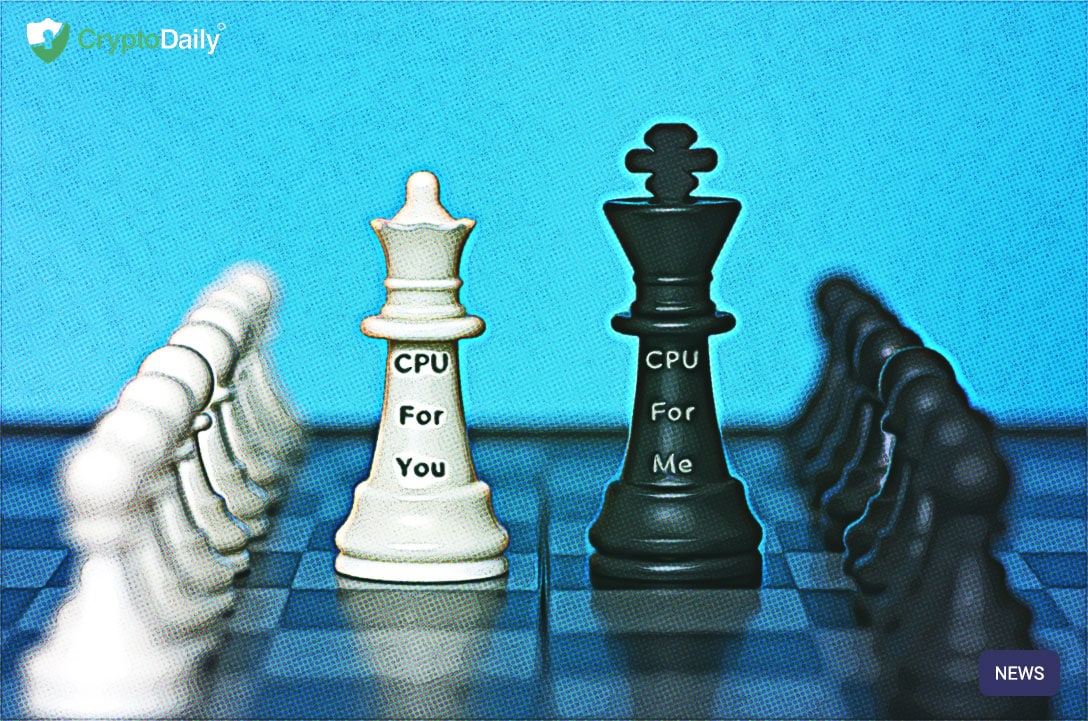 EOS scaling project LiquidApps, best known for its off-chain DAPP Network, has achieved another major breakthrough. Not content with driving down the cost of vRAM, LiquidApps has pulled off the same trick with vCPU, bringing low-cost computation to EOS projects without compromising decentralization.

The horizontal scaling solution pioneered by LiquidApps, first with DAPP Network and now with vCPU, is the polar opposite of traditional blockchain scaling approaches, which operate vertically through increasing node validation capacity. The latter method eventually reaches a ceiling that thwarts further optimization attempts. LiquidApps’ approach, which involves taking the bulk of all computation off-chain, frees up precious resources on the EOS network while dramatically driving down the cost of computation to dApp developers.

To demonstrate the efficacy of its new vCPU product, LiquidApps has created LiquidChess, a simple but effective proof of concept. Two-player chess games can be experienced, with the moves recorded on-chain but the computation to verify the legality of each move occurring off-chain. There’s also no need to create a blockchain wallet to play the game thanks to the LiquidAccounts service that provides free accounts for EOS dApps.

Blockchain chess might sound like a primitive proof, but it’s a move that resonates far beyond the confines of the 8x8 board. The ability to perform computation off-chain opens the door to virtually unlimited CPU usage, far in excess of anything a blockchain could provide. Just as importantly, it does so without materially forgoing decentralization. The same DAPP Service Providers that supply vRAM on the DAPP Network can now provide vCPU to the same clients. For the first time, developers can build and run dApps cheaply without having to worry about coding a viral hit, whose runaway success lands them with unsustainable computational costs.

As EOS has matured, it’s had to contend with a number of growing pains that have deleteriously affected dApp development. Reliable CPU has proven to be a particular sticking point due to limited capacity at times that’s frustrated developers. Staking EOS tokens entitles projects to a time-denominated amount of Block Producer resources. The high volume of transactions on the network have meant there hasn’t always been enough CPU to go around, or at least not at an affordable price.

LiquidApps’ vCPU is a milestone in blockchain scaling, not just for EOS, but potentially for other smart contract chains too where the same technique can be applied to slash the cost of on-chain resources and free up valuable block space and node verification capacity. LiquidApps just changed the game for good.