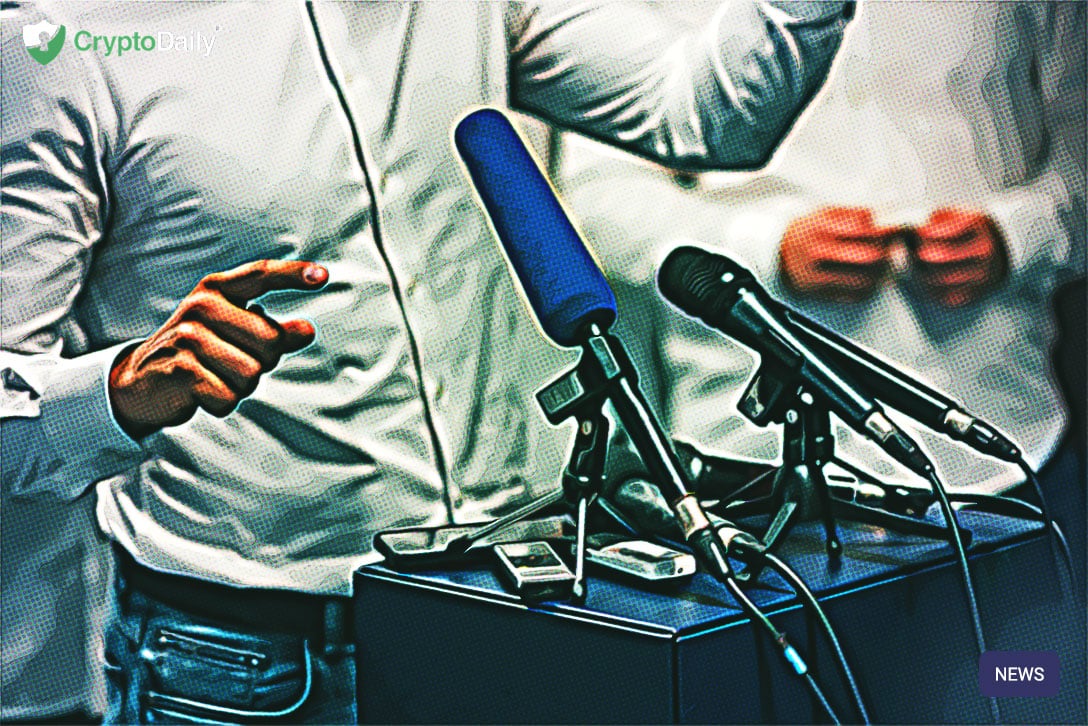 Blockchain technology has emerged at the dawn of the 21st century and has evolved over time to trickle into almost every area of our everyday lives. The biggest transformation associated with blockchain has occurred in currency markets.

Bitcoin and its analogous forms of cryptocurrencies are changing our everyday lives in such a fashion that was virtually impossible a few years back. This technology offers its customers the use the fastest and most secure system that has ever existed.

With cryptocurrencies, it is possible to make instantaneous transactions from anywhere at any time. Plus, you can be sure that no hacker will be able to hack into your account and steal your data, as the blockchain technology uses its connected devices to construct thick layers of security walls that are updated after every transaction.

So, cryptocurrencies are a great way of shopping and stuff. But what about other aspects of our lives? How can Bitcoin, or other cryptocurrencies, be used in politics, for example?

In this article, we're going to show you exactly that!

The crypto-based political party in Georgia

Girchi is a new political party in Georgia established in 2016. The party is based on the Libertarian ideology and has gained a lot of popularity - as well as notoriety - in the population.

With its unconventional, and oftentimes - outrageous - political stances and attitudes, Girchi has established themselves as a party that is prepared to implement any revolutionary idea that can transform Georgian politics. One such idea is their own, crypto-based currency called Georgian Dollar (GED).

GED is a blockchain-based currency that is issued by Girchi for their supporters. The party is planning to issue a maximum of 100 million GeDs that will be used for two main purposes:

One of the reasons why the party is heavily criticized is their open use of the cryptocurrency to 'bribe' their voters. During the repeated municipality elections of 2019, the party's leader Zurab Japaridze promised his the voters that for every vote, each citizen would receive $50 equivalent GED, which in the future will be $5,000.

Girchi is also willing to award the activists, who go door-to-door to spread Girchi's political stance, with the GeDs equivalent of $900 with the future value of $90,000. Other activists, such as party representatives at the elections, those who transfer to Mtatsminda district, and others will also get GED awards.

According to Japaridze, the Georgian Dollars will be used for in-party political decision-making, as well as buying Georgian land when privatization starts. “All kinds of state property in the country, be it fields, meadows, forests or mountains, are the property of the Georgian citizens, which we will return to them,” Japaridze added.

Since the emergence of the cryptocurrencies, the regulators have voiced their concerns over the applications of such technologies. One of the main reasons behind these concerns is the anonymous nature of the currency.

As we’ve mentioned above, the party has been criticized for its use of cryptocurrency for ‘bribing’ the voters. The reason why cryptocurrencies might come in handy for such purposes is, again, their anonymous nature. The transaction can be made from the party to its voter without there being a possibility of tracing the origins.

Because there is no personal information behind the transactions, the cryptocurrencies can also be used for money laundering, terrorism funding, and other illegal purposes as well.

Things have started to take a whole new momentum with the announcement of Libra - Facebook's own cryptocurrency. With Libra, Facebook and other members of the association will have the opportunity to reach billions of customers who are currently using Facebook, Messenger, Instagram, etc.

The regulators, central bankers, and ministers are worried that when the cryptocurrencies become mainstream, they're going to dramatically change the layout of their jobs.

You see, the US dollar is the most stable and prominent currency in the world. Its dominance is guaranteed by the fact that the oil prices are established in USD. However, with the new, more sophisticated types of currencies hit the market, the US dollar will probably lose its appeal and downgrade to a second-, or even third-rate level currency.

Bitcoin, Libra, Ethereum, etc., create an opportunity to decentralizing the currency markets and making them dependent on supply and demand chains. With the cryptocurrencies, there will be no financial regulators determining the inflation rates and M2 supplies.

With the market laws in control of the cryptocurrencies, they'll become more stable and more accessible to everyone. That is the future of the currencies and that's what the politicians have to get used to.