Why cryptocurrencies can never truly enter the Retail industry 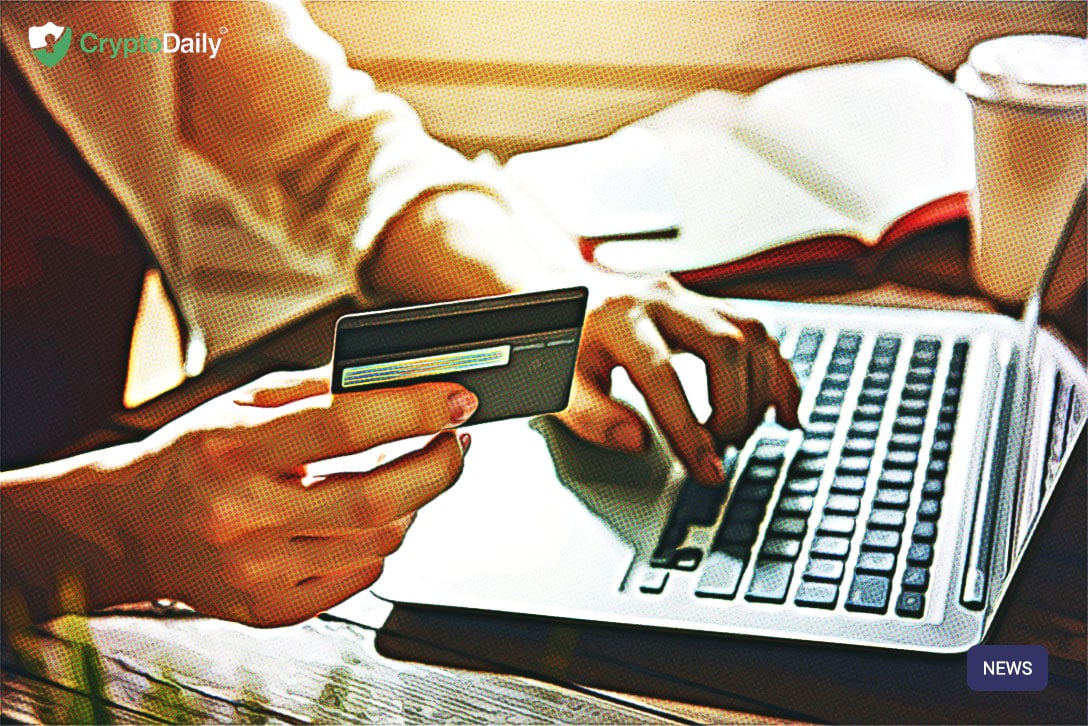 But time and time again, we’ve been proved that altcoins, as well as Bitcoin,  are not reliable quite yet. The volatility is still unmanageable, at least for a business model focused on profits that are. The risk of having 10% less in just a single day or even a single hour is too much to bear.

Sure there are arguments that there could be a 10% profit in a single day as well, but that’s the issue. Stability is one of the most important aspects of a business. Stable income means stable growth, thus more opportunities for the business to grow. If it’s extremely hard to predict the funds that will be available a month from now, it becomes extremely hard to plan something perfectly.

Retail is affected by this on a whole new level. These companies don’t really rely on producing their own products. Often cases they simply purchase them in bulk and try to sell them at a profit in their large markets, which are expensive due to real-estate. The profit they gain on selling other people’s products is also very meager, meaning that there needs to be a guarantee of at least covering all the costs.

That is one of the reasons they can’t use things like Bitcoin, Ethereum or Litecoin. However, due to TUSD proving itself unreliable as well, large Retail corporations have nothing left but to simply take cryptos out of the equation completely. Or just install Bitcoin ATMs near the entrance of their shops.

Will cryptos penetrate the Retail industry?

Seeing how cryptocurrencies are not being considered by most large Retail corporations it’s hard to pin-point the exact change that would facilitate full-fledged adoption.

Right now the only thread of hope that the community is holding on is the use of VeChain in Walmart’s Chinese venture, but it’s unlikely to be used as a medium of exchange.

You see the VET is not only a cryptocurrency but also has its own blockchain network, thus allowing the flow of data and information much more freely than existing non-blockchain systems.

It’s likely that Walmart will use this system just to trace all of the products it will be shelving in its Chinese stores and nothing more.

But this is still a step forward. Having one of the largest Retailers just consider the idea of a blockchain system integrated with its business model is enough to promote the whole idea of cryptocurrencies in Retail.

By adding more transparency and honesty to the products that are being sold in a specific shop, it will be easy to attract the more health-conscious and enviromentally-friendly customers that are starting to tailor their purchasing habits to their beliefs.

It’s not yet defined how well this could work in China, but the value this would bring to a consumer in the West is just undeniable.

As of right now, all the crypto industry needs is a reliable stablecoin backed by actual funds that the company or even a government organization possesses, thus ensuring longevity.

Should none of this be implemented, it’s unlikely for the Retail industry to go any further than Bitcoin ATMs.