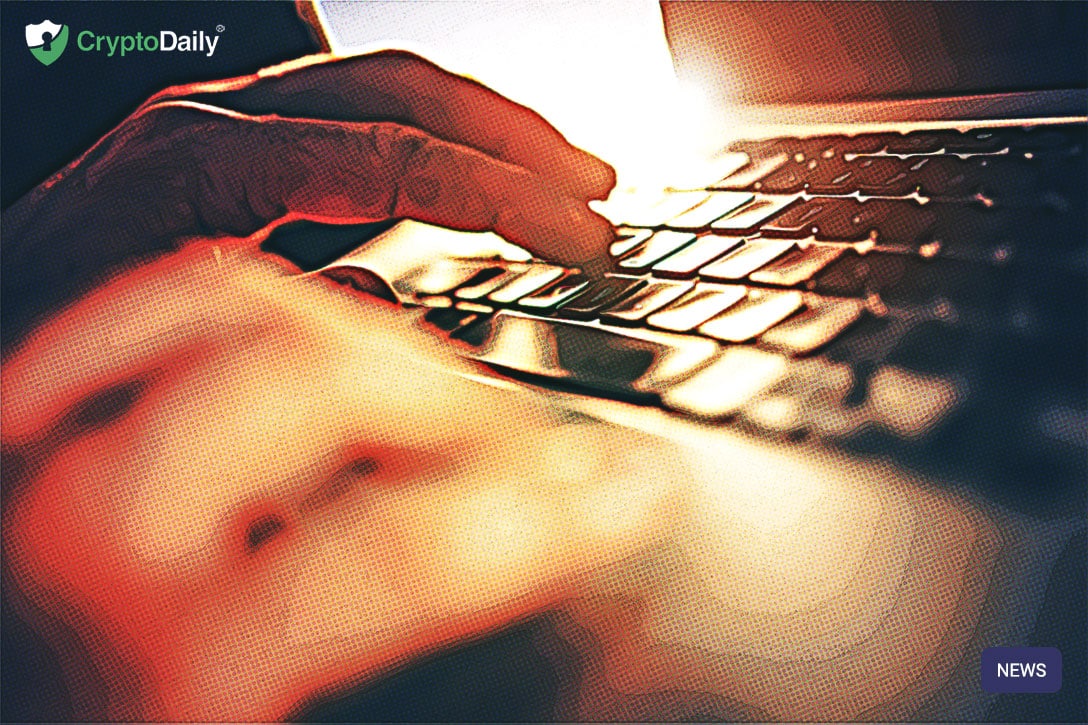 The senior product manager at Cardano recently took part in an AMA session where the firm’s team announced the current status and plans for the launch of the Shelly testnet.

The ambitious research-oriented blockchain Cardano has just celebrated its second birthday this month after a very successful 24 months of thorough research culminating in the launch of a testnet for the new era of its development, Shelly.

Multiple members of the Cardano team were also in the AMA, which went live on Thursday last week, to talk about the current state of affairs for the testnet as well as revealing more details about what it will mean for user. David Esser was at the helm of the Ask Me Anything Session who was joined by Sam Leathers, the firm’s DevOps Engineer, Jörmungander engineer Nicolas Di Prima, education team leader Alejandro Garcia, and Jörmungander testnet product manager Dynal Patel.

Esser states that the protocol has experienced some good times in the past few weeks with the Jörmungander integration (a node that implements the network that runs Cardano). They have also had some good responses from the community which Esser said was absolutely vital for the development of the protocol.

But later on in the AMA, the team reveal that the network won’t just be for the users as CryptoSlate report:

“IOHK, the company behind Cardano, the Cardano Foundation, and its venture arm Emurgo will all be running their own staking pools in Shelley’s testnet. While Esser said there was no specific plan set in place on how these large entities will delegate their ADA, their intent isn’t to compete with other stake pools on the network.”

There are even rumours floating around about the Binance platform potentially adding in ADA to its staking platform. Esser admitted that he couldn’t speak for Binance but did add that the firm was working with other platforms to provide staking as a service.

PREVIOUS Is the GBTC Premium a Big Indicator for the Price of Bitcoin?
NEXT Selling Pressure Below 9025 Technicals is BTC/USD Bearish: Sally Ho's Technical Analysis 27 May 2020 BTC