BitTorrent Is Being Dominated By Netflix in Traffic Volume 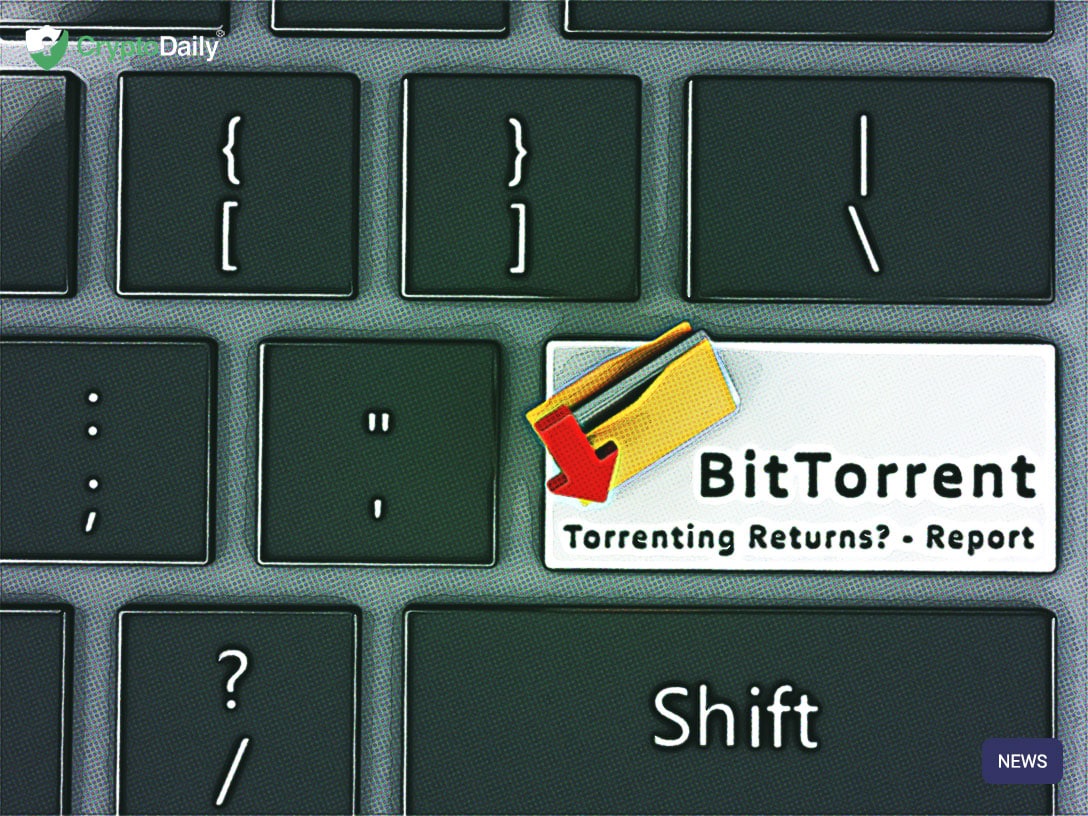 So even though BitTorrent and the TRON ecosystem might currently be celebrating the launch of the BitTorrent decentralised file-sharing protocol mainnet, a new report shows that the streaming service conglomerate, Netflix has dwarfed the filesharing platform in terms of usage.

The globe’s biggest peer-to-peer filesharing platform has been synonymous with decentralisation and subverting authorities in the distribution of content. Back in June last year, it was officially announced that TRX founder Justin Sun and the TRON Foundation had acquired BitTorrent for around $140 million, which is a huge feat, to say the least.

At the time though, the move was hailed as a natural progression for both BitTorrent and the TRON platform. The industry of cryptocurrency has since been quite significant with BitTorrent as both are in a process of decentralisation and its format of distribution. Ever since its whitepaper was published, TRON has established the goal of creating a network that supports a total-media experience, this can include just general entertainment to social media and even video games.

The recent announcement of TRON TV only provides further evidence that Sun and the TRON Foundation are interested in more than operating a crypto asset.

At this point, Netflix is an almost antithetical body of BitTorrent. Torrenting platforms have always found a way to distribute content freely and between peers, Netflix is a centralised platform that also brings in a paywall.

Even so, the firm has gone under some massive growth these past few years. Netflix originals are now huge things throughout the world and are becoming more and more popular as more release.

As reported by CryptoGlobe,

“According to a report by South African Internet Service Providers (ISPs), Netflix usage has all but “killed” torrenting in the country. The ISPs claim that the rise of Netflix, with its monthly subscription model to access content, has rendered BitTorrent insignificant.”

RSAWEB has said that the peak time for usage on Netflix doubles every six months with traffic volume is more than 20 times that of the Torrent platform. A spokesperson said:

“The ratios have significantly changed compared to a few years ago. The current ratio would be for every 50Mbps of aggregated torrent traffic we observe 1Gbps of aggregated Netflix streaming traffic.”