Bitcoin (BTC) Could Trap More Bulls Before Next Decline 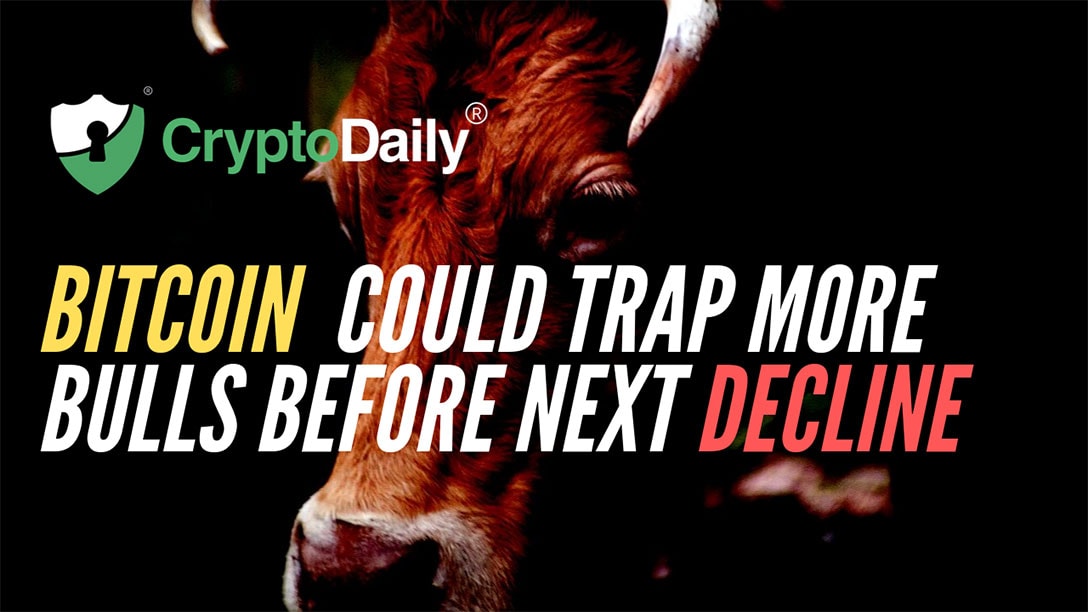 Bitcoin (BTC) shot up to test a previously broken support as resistance. It happen when we saw a break out of a smaller falling wedge within the large falling wedge. This was a bullish development short term but it was aimed at distracting traders from what is about to come. As expected, the bulls started to flock when it happened and now we have seen the price rally towards the top of the large falling wedge once again. The price has currently seen resistance at the 61.8% fib extension level but it could rally higher from there if this move is extended. That being said, the probability of BTC/USD breaking out of the falling wedge at this point remains very low.

The price has run into a confluence of strong resistance levels that it will have a hard time breaking out of. Any move to the upside is likely to be short lived as we are on the verge of the next downtrend. When the price last declined within the falling wedge, I expected it to decline further after short term upside because it had to decline below the $7,500 level to find temporary support. At this point, it has become even clearer that such a move is highly probable because Bitcoin (BTC) did not rally fast enough from where it declined to. The more the price stays around a certain level, the higher the probability that it is eventually going to break it. Ethereum (ETH) just like Bitcoin (BTC) has now run into a support turned resistance.

The price is very unlikely to close above it and a rejection at this trend line resistance is likely to accelerate the next downtrend. RSI on the 4H chart for ETH/USD points to such a downside in the near future. Whatever is happening in the cryptocurrency market is perfectly in line with what is happening in the stock market which is why have to take a look at the S&P 500 (SPX). Friday’s close was not much bullish for the S&P 500 (SPX) because all it did was push the price close to the 50 day EMA but it couldn’t rally much higher. We’ll have to see what happens after but the index cannot stall a move to the downside for long. The EUR/USD pair is on the verge of a similar downtrend having failed to break past the 21 day EMA after many attempts. Gold (XAU/USD) shares a bearish outlook as well which means Bitcoin (BTC) investors will soon be out of reasons to remain bullish on the market.