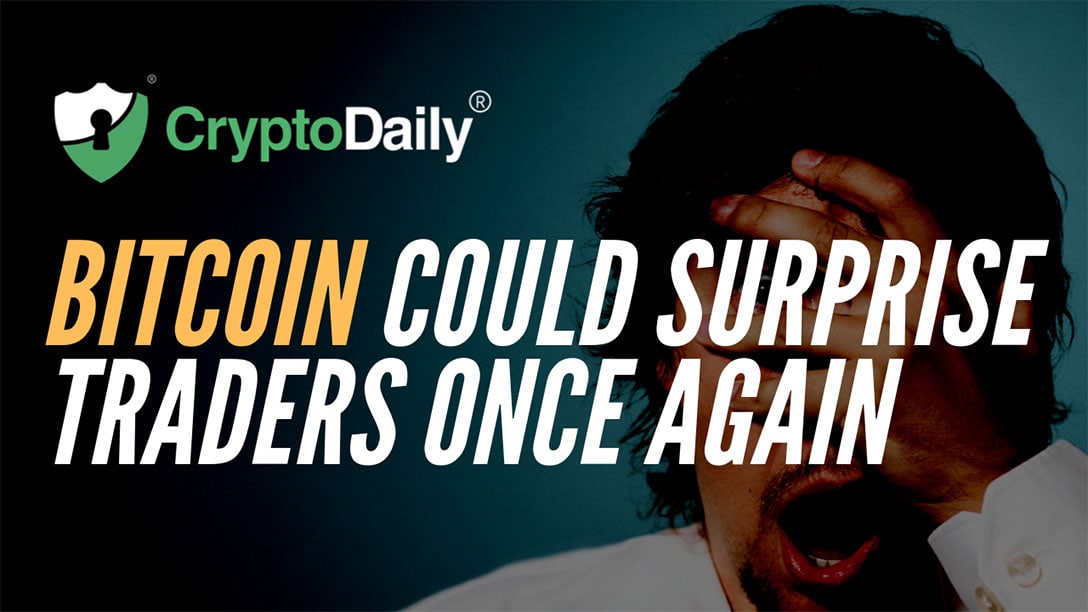 Bitcoin (BTC) and other cryptocurrencies seem to have just begun their downtrend but I do not expect the price falling straight to the bottom of the descending triangle just yet. I think we are likely to see an attempt to test the previously broken trend line support as resistance again. If we look at the ETH/USD chart, it becomes even clearer that this trend line is likely to be tested. RSI on both the 4H chart for BTC/USD as well as ETH/USD has now found support and is expected to see some short term upside from here. There is a very strong probability of the price finding relief at current levels but it is pertinent to note that the long term bearish setup remains intact.

Ethereum dominance (ETH.D) and Bitcoin Dominance (BTC.D) are other useful metrics that help us understand what the market might be up to. If we take a look at Ethereum Dominance (ETH.D), we can see that it has still not touched the 200 day EMA which is why I’m not quite convinced yet that the downtrend has begun. I think we are likely to see another move to the upside and possibly a short term altcoin rally that would lead to altcoins rising in dominance against Bitcoin (BTC). The 4H chart for Bitcoin Dominance (BTC.D) tells us that there is plenty of room for a decline within the falling wedge short term.

Changing outlook of the EUR/USD pair is another reason I think we could see further upside in the market before the inevitable downtrend begins. The pair has rallied past the 50 day EMA and is now eyeing a retest of the previously broken support which has now turned into a strong resistance. If we see a move like this in EUR/USD in the near future, then I think Bitcoin (BTC) and other cryptocurrencies might soon catch up and we would see further upside. Also on the daily chart for ETH/BTC, we have yet to see a test of the 200 day EMA. All of this tells me that Bitcoin (BTC) could trade sideways for a while and altcoins might rally some more before the next downtrend begins.