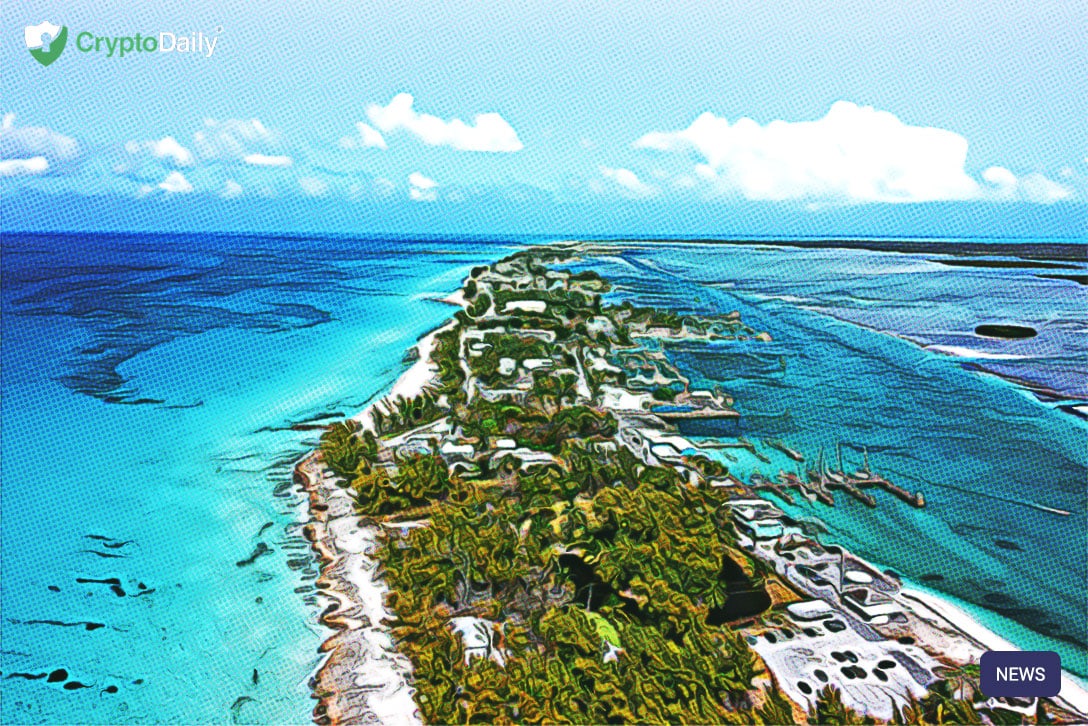 Just as China is reportedly getting ready to launch its own cryptocurrency, the Bahamas Central Bank has got plans under its belt to release its own digital token. The announcement was made just recently that the bank was making the move in order to help stabilise the economy. Having its own cryptocurrency will ensure that the economy will be able to become less prone to volatility and can stay relatively stable even during times of natural disasters.

The governor of the central bank, John Rolle has made his announcement at Sandals Emerald Bay when he was delivering a speech at the Business Outlook for Counsellors Limited's Exuma.

The governor believes that digital coins hold the ability to unlock the nation from depending on cash. He added that the effect would be even more visible during times of a natural disaster.

“It would permit wireless restoration of payments connectively, avoiding the cash shipment and cash handling frustrations. It would permit electronic dispersing of aid and allow families to recapture personal dignity by restoring the flexibility to prioritize the elements of personal need that they prefer to satisfy post-disasters.”

This coin is developed under the guidance and authority of Project Sand Dollar. This will be the island’s first-ever fiat currency.

One thing highlighted by Rolle was the recent hurricane that affected the nation. Significant damages were made to the country forcing local banks to shut down for a time.

“In many parts of the rural and developing world internet connectivity is both expensive and intermittent. More solutions tailored to these situations would certainly facilitate the use of cryptocurrencies in places where it is needed. Bitcoin transactions can be made over alternative low-bandwidth transport layers like mesh radios and SMS.”

PREVIOUS It Seems We’re Not in a Bear Market but Not in a Bull Market Either...
NEXT Sally Ho's Technical Analysis 22 January 2020 BTC ETH