Can The Mt. Gox Bitcoins Be Recovered? This Russian Law Firm Thinks So 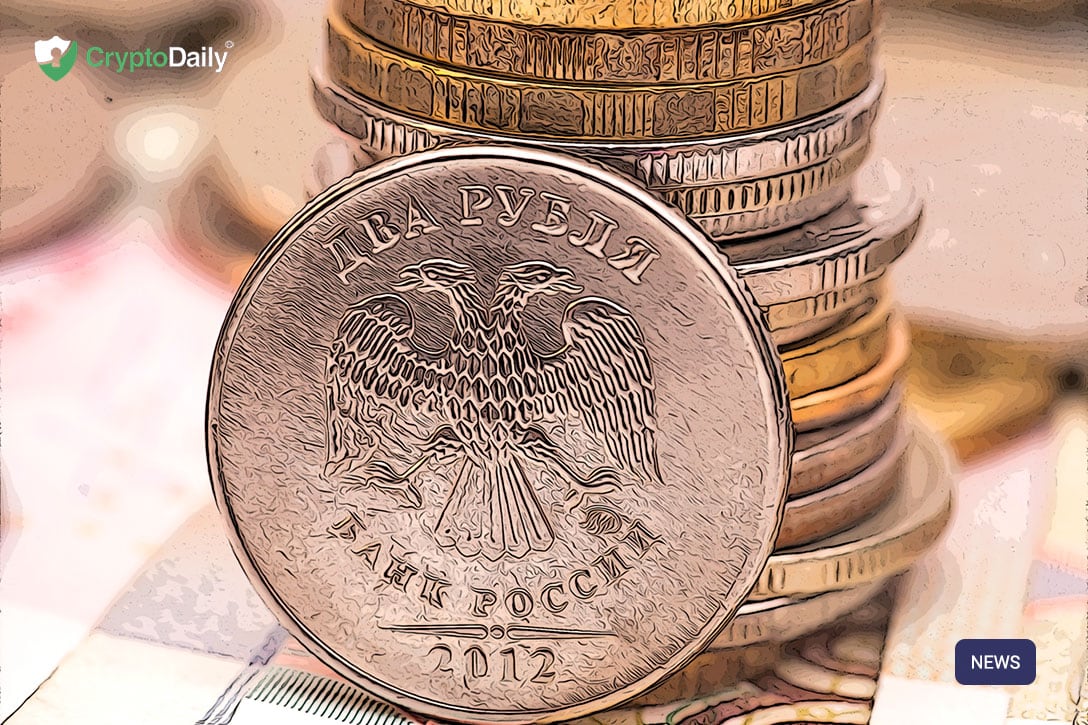 Zheleznikov and Partners is a Russian law firm which has recently proposed legal action in the nation that should enable its solicitors to trace up to $200k lost the Mt.Gox situation.

The former BBC journalist, Andy Pag invited representatives from the firm to take part in a Q&A this week to which they outlined the highlights of this proposal to recover close to $2 billion in bitcoin on behalf of the victims who lost their crypto savings in the Mt. Gox hack all those years ago.

Lawyers of Zheleznikov and Partners say that because of the close cooperation with law authorities enforcement they can recover up to 200k bitcoins by taking action against Russian nationals who go the stolen money. The legal team highlighted that some of these individuals have already been pointed out though. As reported by CT, the team noted:

“We want to make clear that we do not yet know the identities of all persons. We have strong reasons to believe that their identities will be revealed by the police investigation bringing existing information together, but we hope that once the criminal case starts they will come forward quickly and offer to give compensation to victims.”

The recovery of the stolen bitcoin isn’t going to be a cheap affair though. The law firm wishes to change its creditors up to 75 percent of the recovered sum. The law company add that they won't accept anything until the bitcoins have been successfully recovered.

Mt. Gox was, and still is, one of the biggest shockers the crypto world has seen. The former CEO of the platform, Mark Karpeles has been in many court appearances following the loss of the BTC over claims he was behind the loss.