Is Libra Being Truthful About Monetary Sovereignty? This Researcher Doesn’t Think So 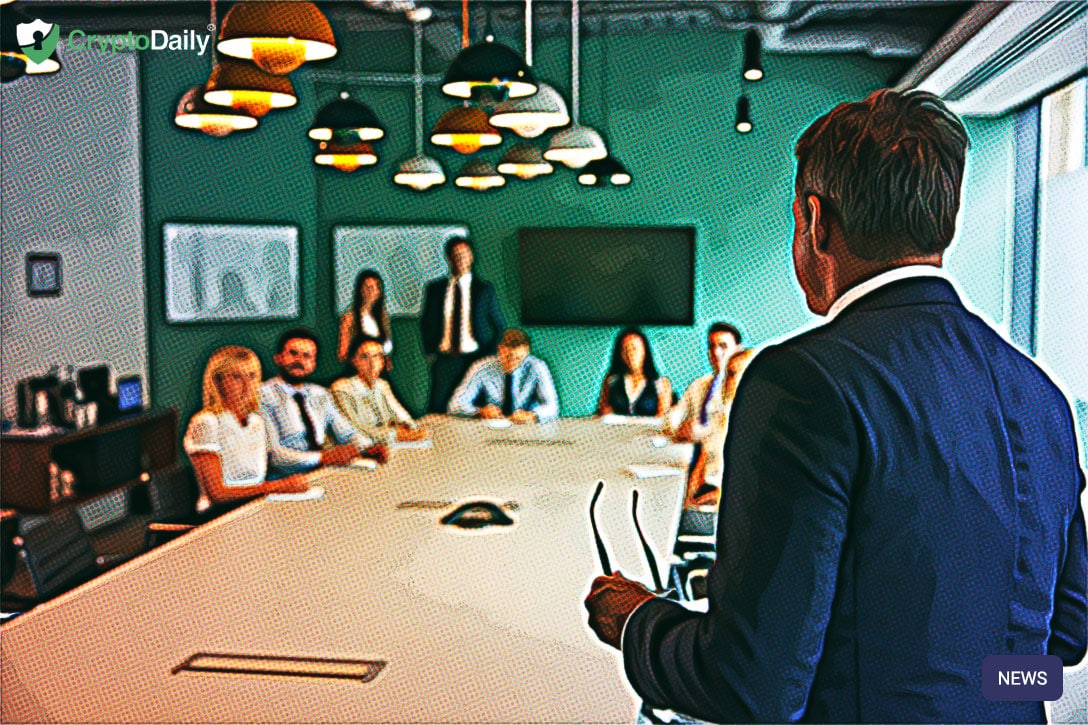 In an attempt to debunk the myth that Libra is a government killer, the co-creator of Caibra, David Marcus met up with 26 central banks from across the globe which was expected to be a grilling on Marcus’ part. The intentions of the co-creator weren’t exactly met with support from crypto twitter either…

In defending the upcoming stablecoin from all the accusations that would take away the monetary sovereignty enjoyed by central institutions, David insists that Libra wouldn't actually be creating any new money. This is down to Libra being reportedly backed by a selection of different fiat currencies 1:1.

In a pretty extensive thread on Twitter, the Calibra co-head said:

“Libra is designed to be a better payment network and system running on top of existing currencies, and delivering meaningful value to consumers all around the world.”

“Libra will be backed 1:1 by a basket of strong currencies. This means that for any unit of Libra to exist, there must be the equivalent value in its reserve. As such there's no new money creation, which will strictly remain the province of sovereign Nations.”

Despite what Marcus argues, some enthusiasts on Twitter cited that the Libra Association will still be available to exercise leverage over different countries. This would essentially result in those nations losing their monetary sovereignty, which is exactly what they fear.

According to the crypto researcher on Twitter under the name @hasufi, the Libra Association will control the composition of their reserves. Through this logic, the association will be able to change the ratio of the currencies it holds in reserve and through this, its demand and price.

“The Association can, at any time, change the composition of their reserve by replacing one fiat with another, while maintaining full reserve at all times. If you control the demand for an asset, you gain the power to set a ceiling on it's price.

This power to change the Libra's reserve composition becomes an important geopolitical lever over nation-states and thus over local laws and regulations. The LA would be a kingmaker.”