LG To Release Its Own Blockchain Phone - Samsung Rival 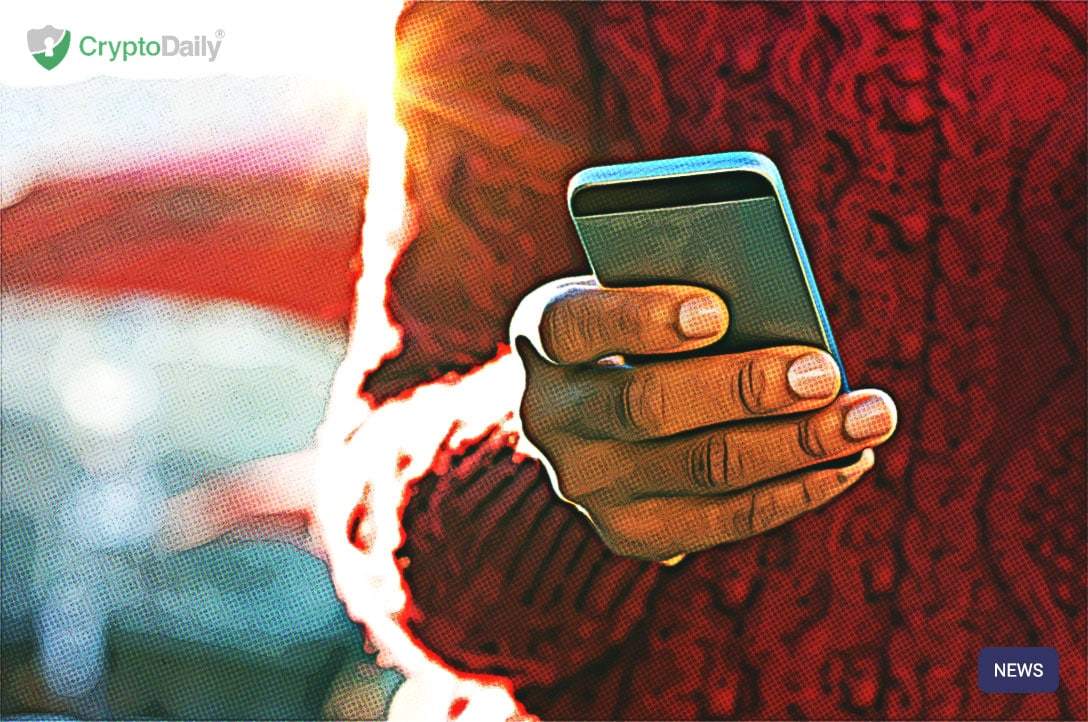 The LG phone giant is rumoured to be preparing its own blockchain-centred phones.

This comes as Samsung released its new phone earlier in the year which had an integrated blockchain wallet in it.

According to a source from Korea, IT Chosun, LG is researching the dApp and blockchain space. There are a few unknown firms that they have been getting involved with too, setting up meetings with local dApp developers. Despite this, there is yet o be any sort of official announcement from the company, it is clear that over the past few months, blockchain interest is slowly surging.

“In association with Ground X, a subsidiary of chat app company Kakao, Samsung announced a limited edition of the Galaxy Note 10. Dubbed the Klaytn Phone, the device comes with five Klaytn Dapps preloaded, as well as a crypto wallet. The apps will include not only support for the Klay token, but also typical major tokens.”

The Klaytn Phone will reward people with 2,000 Klay tokens, just for buying the smartphone! The basic model of Klaytn is going to cost you $1,169 with a 512GB version going for $1,252.

“LG may very well join companies such as Samsung and HTC in the industry of blockchain-focused smartphones. HTC had previously released their Exodus smartphone ahead of the curb, which was marketed as privacy-oriented, with encryption to protect one’s electronic assets. As the present model was launched in October 2018, the Exodus 2 is hotly anticipated with expectations of updated hardware. Until then, the layman searching for a fresh blockchain-focused phone is out of luck, unless one happens to be Korean.”