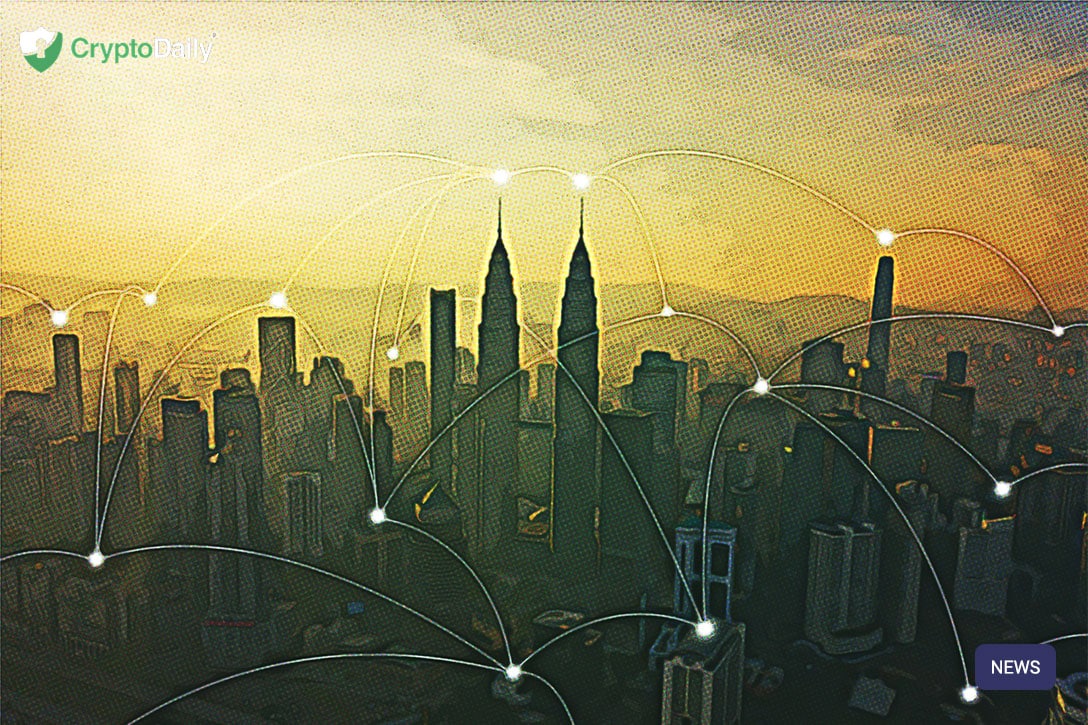 The awareness of EOS received a huge boost in getting its name out there this week as a Chinese TV show featured a popular blockchain RPG titled Crypto Sword & Magic.

The only English-speaking business program in China, "ICS Money Talks," aired a piece with a distinct view towards the huge potential in blockchain gaming.

Tokenised gaming opens up a whole new kettle of fish for dedicated players and sophisticated traders alike. As the cryptocurrency trader, Ricky Shi explains, what was once just a hobby and bit of fun has become a lucrative new way to exchange value.

Niche developers & gamers aren't the only ones making money on the emerging fad. As ICS Money Talks highlights, the multinational investment giant Tencent Holdings is "bankrolling" its own big-name games that incentivise players with rewards using blockchain technology.

But as for now, these rewards seem to be only in the form of virtual assets. The timing of this could not be more fortunate.

Given the backlash from some AAA game like NBA and FIFA, a migration could be lent towards blockchain. But that being said, given that blockchain gaming is nowhere on the same level as of that of PlayStation or Xbox, it is just a dream at this point.