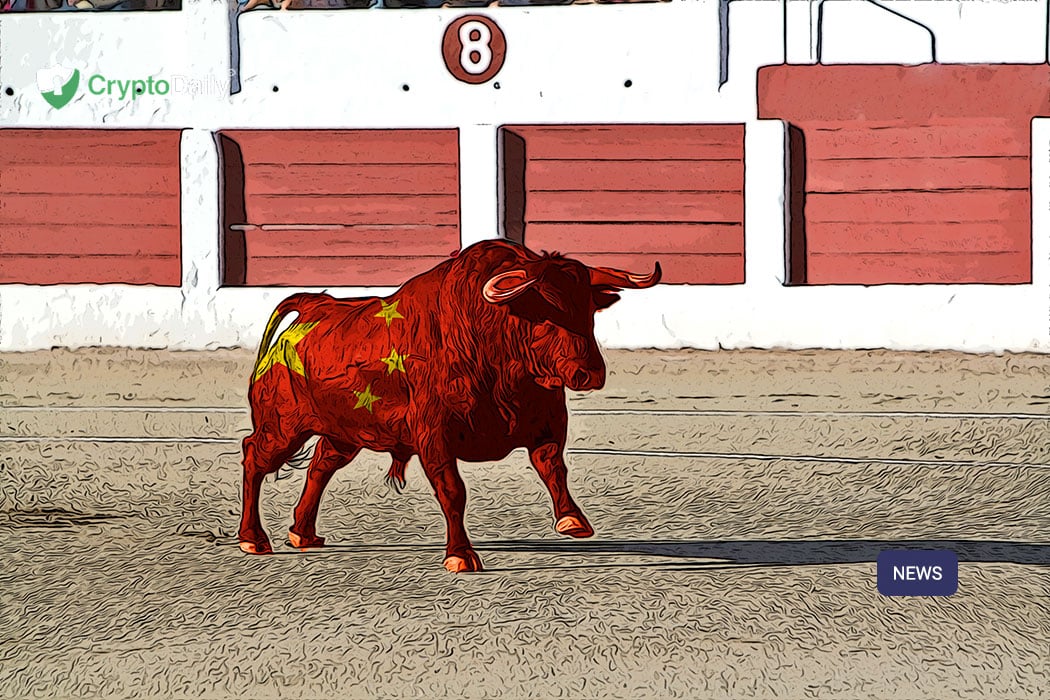 We all know that China isn’t exactly the biggest fan of cryptocurrencies but that somehow didn’t stop them from making their own digital currency…?

An insider source has revealed that China’s cryptocurrency will share a lot of similarities with the upcoming stablecoin from Facebook, Libra.

Reuters have reported that the senator of the central bank of China has confirmed the above while also saying that the digital currency will provide a large user accessibility via China’s biggest social media application Alipay and WeChat.

Wu Changhai, the deputy dean of the Institute of Capital and Finance of China University of Political Science and Law has previously explained the importance of china becoming one of the leading nations in this side of the tech space. With this, it shouldn't be a surprise that China’s cryptocurrency will end up competing with Facebook’s Libra.

Along with Wu, the deputy director of the People’s Bank payments department explained what the end goal for the nation is. Mu Changchun said “to protect our monetary sovereignty and legal currency status. We need to plan ahead for a rainy day.”

Once regulated, it is even believed that the digital currency could see the end of banknotes…

“The legal digital currency is a substitute for banknotes. It is issued by the central bank. The general encrypted digital currency itself does not have a monetary function. The government cannot hand over the currency distribution rights to a company. This idea is impossible to achieve for a long time.”