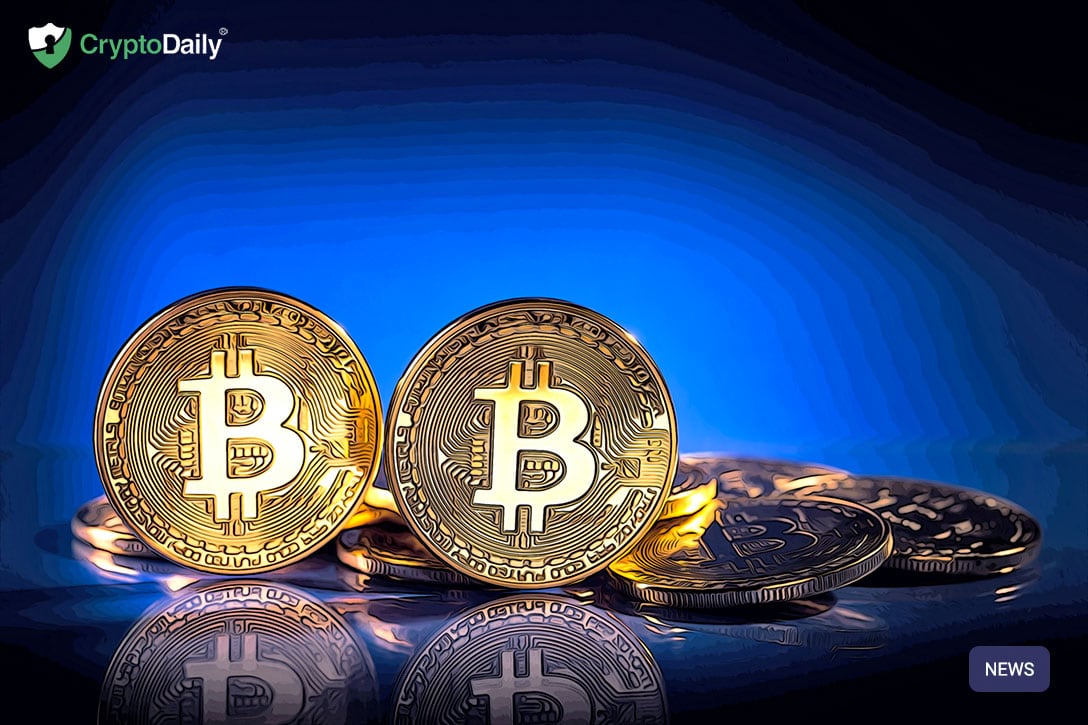 Mainstream media might not be liked by a lot of people but as they start covering more topics in regards to cryptocurrency, it’s definitely an interesting area to keep an eye on.

CNN is one of the biggest news outlets in the US and according to one of the station's anchors Julia Chatterley, the outlets first move into cryptocurrency is now hosting a week-long series on the space which that has been dubbed as “Crypto Crazy”. Chatterley brought on a big-time analyst on Monday segment as Luke Martin came to talk about bitcoin.

Day 1 of #CryptoCrazy week on @firstmove - great convo with Luke Martin @VentureCoinist helping separate crypto fact from fiction & debunking some of the most popular misconceptions! pic.twitter.com/wiIQSbJVRR

Tens of thousands of viewers will have seen Martin discuss all things Bitcoin through live TV and live streams on social media, giving people a greater understanding of what investing in bitcoin really means.

The analyst mentioned many misconceptions brought about by mentions of the asset class by prominent figures like the president. The idea that regulations will kill cryptocurrencies and the theory that this asset class is another misconception people have on crypto.

Martin spoke about the outperformance of bitcoin too though. He added that the security of blockchains and the fact that bitcoin transactions costs “are actually much lower than competing” projects.

While his segment on air was surely interesting, outside data indicates that there is still a big absence of retail investors currently involved in the leading cryptocurrency.

TokenAnalyst has confirmed that the number of unique addresses sending bitcoin to known platforms such as BitMEX and the popular Binance has been on the decline.

“[The low number of incoming transactions suggests a] lack of retail interest in general currently in crypto. If we go by the ‘Bitcoin as safe haven in times of recession’ narrative, the number of new users/buyers should actually be increasing.”