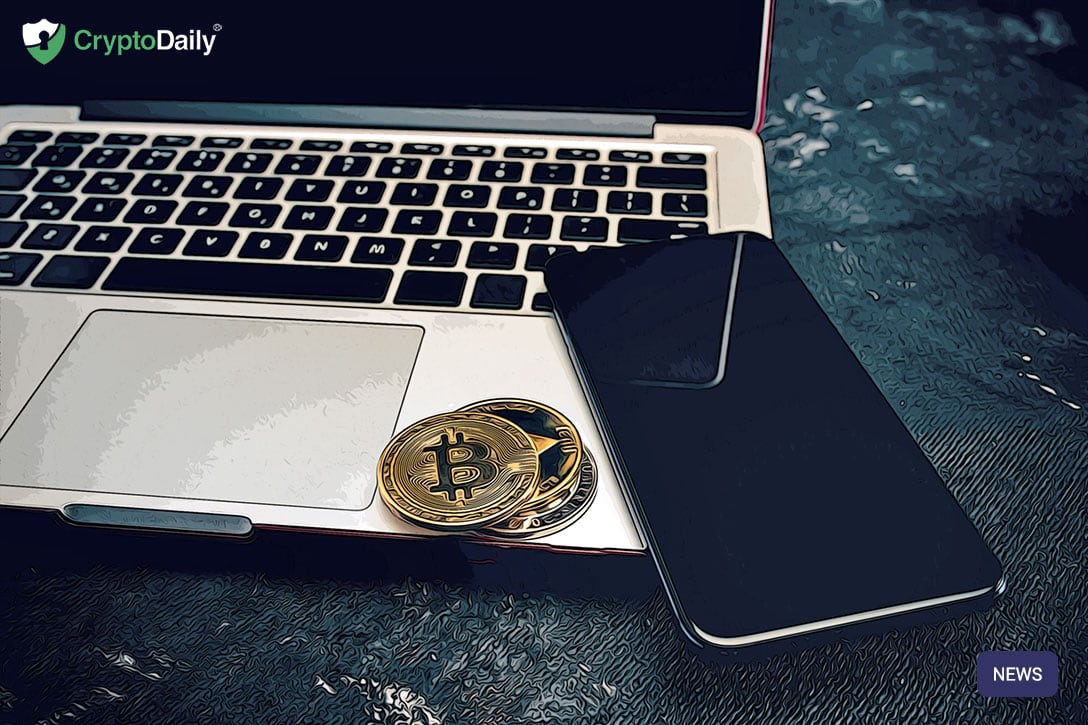 The Bitcoin payment processor, BitPay was recently rinsed by the Hong Kong Free Press after suddenly suspending donations to the news outlet. This accusation comes from the editor-in-chief Tom Grundy.

During huge city-wide protests and clashes with mainland Chinese authorities, Grundy accused BitPay of putting a hold on donations to the Hong Kong Free Press.

Through BitPay, the press organisation began accepted Bitcoin and Bitcoin Cash donations at the start of 2015 in order to help support non-profit news organisations.

For those that don’t know, this is one of the few organisations in China not completely underneath the wrath of the nation’s massive censorship rules.

As it stands, the payment platform has accepted just under $2,000 in bitcoin but now, it seems that BitPay is finishing up any access to said funds.

The experience has forced him to take legal action against the payment processor.

This isn’t the first time, BitPay has done something like this. As reported by CryptoSlate:

“Earlier last month, BitPay suspended a Bitcoin donation of $100,000 for exceeding the service’s payment limit. The funds were meant to go to the non-profit “Amazon Watch” to rehabilitate land after rainforest fires in the Amazon.”

Over the course of this year, the platform has garnered quite a controversial image and because of this, enthusiasts are sceptical of using it, especially big companies.

These are problems make the point that platforms like these can ”fundamentally bottleneck” useful ideas that bitcoin provides.