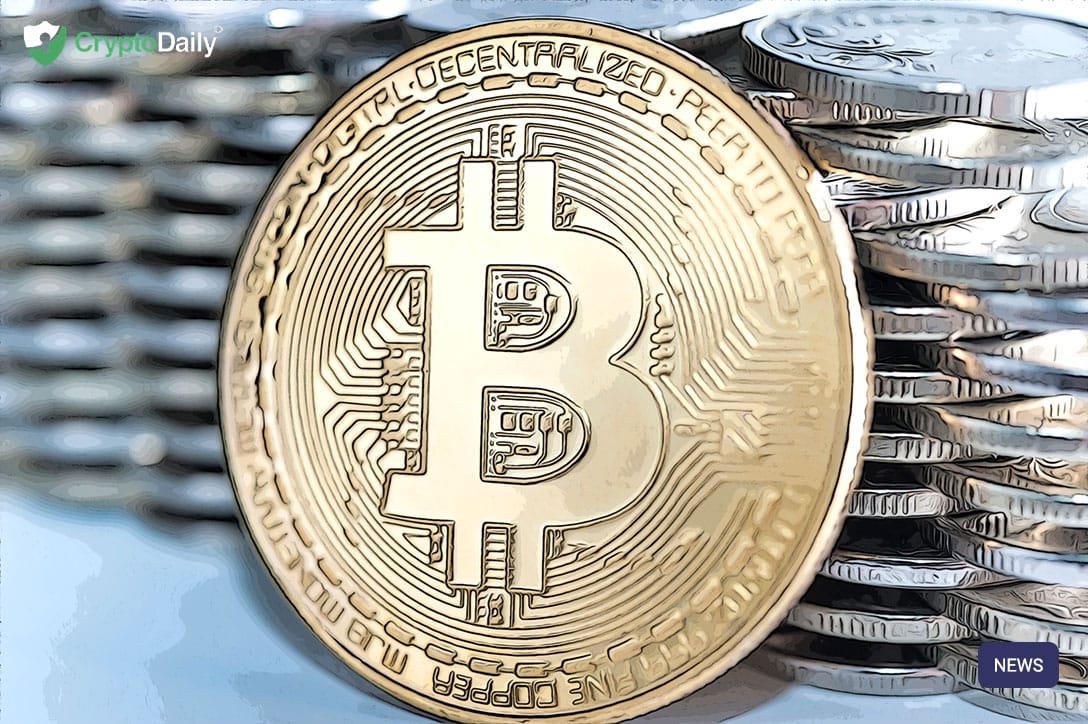 It’s scary to think that it was almost two years since bitcoin hit its all-time high of $20k. It seems it was just yesterday when the leading cryptocurrency hit mainstream news shows and media sites before it inevitably sunk below $20k, then $10k… then $5k and ended up price around the $3k range at the end of 2018.

Well according to the CEO one cryptos biggest companies, BitMEX, bitcoin could soon revisit such areas of its all-time high as a result of emergency from the United States Federal Reserve.

Writing in a tweet posted earlier today, Arthur Hayes said that the forecast of ‘fresh quantitative easing’ (QE) would further see a loss of faith for fiat currencies.

Along with a chart, Hayes wrote:

QE4eva is coming. Once the Fed gets religion again, get ready for #bitcoin $20,000.  https://t.co/gCBgaernYv

Hayes’ words come just a day after the Federal Reserve went to decrease interest rates on some loans which reached more than 10 percent or four-time its target. Over $53 billion was thrown at the economy.

“The Fed’s QE injection marked its first emergency intervention since the end of the 2008 financial crisis, an event directly leading to Bitcoin’s creation.

While the cryptocurrency has yet to see a global crisis of the same scale, markets have shown that Bitcoin price benefits from political and economic uncertainty.”

It will be interesting to see how this plays out and whether Bitcoin will actually hit $20k once more before the turn of the year. For more news on this and other crypto updates, keep it with CryptoDaily!